Home » Destinations » Travel Updates » Be Alice for a day

Festival, from June to August with a variety of free events, live music, kid’s fun-fest, etc. The central theme for the 2015 festival is Alice in Wonderland, as this year marks the 150th anniversary of the publication of this classic story written by Lewis Carroll. On July 4, a series of floats, travelling from South Shields Town Hall to the beach, will have the popular characters from the story entertaining the viewers. There will also be a military marching band, piano players and a flash mob, a giant caterpillar, and lots more by way of entertainment. 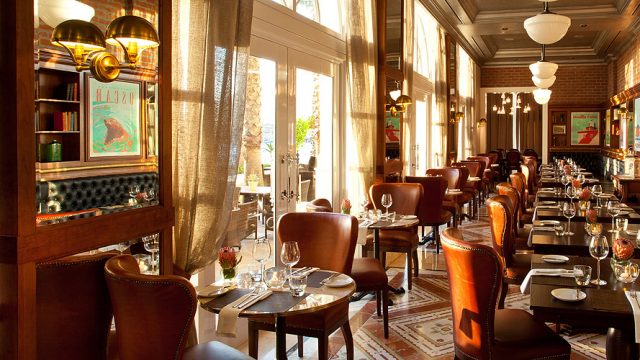