With the monsoon sweeping across India, notable national parks across the country have shut down. Well known

parks such as the Jim Corbett National Park and the Kaziranga National Park are closed during this time of year. But with over a 100 national parks dispersed across the nation, with plans to establish further, there are many other parks that are still open for visits.
Sunderbans National Park
Shutterstock

Spotted deers at the Tin Kona Island in the Sunderbans National Park
Make your way from across the west of India to the east to the state of West Bengal. The Sunderbans National Park, which extends till Bangladesh, is densely covered by mangrove forest and is home to the salt-water crocodile and of course, the Bengal Tiger. Take the Sunderban safari, where you are taken on a boat ride across the Brahmaputra River. If the safari isn’t your calling, you can visit the Tin Kona Island. Literally meaning the three-cornered island, this island is popular for spotting deers. The island is quite isolated and offers a breathtaking view, and a mixture of wild forest and estuaries only help accentuate its beauty.
Bandipur National Park
Shutterstock

The Royal Bengal Tiger roams the confines of the Bandipur National Park
Situated in the state of Karnataka, the Bandipur National Park is under the Project Tiger initiative of the Indian Government. It is one of India’s premier Tiger reserves in the country and forms Nilgiri Biosphere Reserve along with three other wildlife sanctuaries. The rainy season is also the best time to spot large herds of Asiatic elephants, while the tigers can also be regularly spotted here. Bandipur National Park is located on the highway connecting Mysore and Ooty and the best mode of transportation is by car. By rail, the closest station is Mysore, 65 kilometers away. By air, Bangalore’s Kempegowda International Airport is the closest airport at nearly 204 kilometers away.
Kudremukh National Park
Shutterstock

The view of the hills from the Kudremukh National Park
Another national park located in Karnataka, Kudremukh stands for ‘horse-faced’ referring to a picturesque view of the side of a mountain that resembles the face of a horse. Leopards, tigers, sloth bears, among many others occupy the park. The Kudremukh National Park is also remembered for the Kadambi Waterfalls. A trekker’s paradise, a range officer’s permission is required to trek within the confines of the park. Around the park, attractions like the Ganga Moola, Sringeri Sharada Peetham, and Horanadu Annapoorneshwari Temple are other go-to places when in this area.
Nagarhole National Park
Shutterstock

Bridge over the River Kabini at the Nagarhole National Park
Home to a extensively large population of Indian Elephants, Bengal Tigers, and Indian Bisons, the park derives its name from naga, meaning snake, and hole, referring to streams. Known previously as Rajiv Gandhi National Park, it has a rich forest cover, hills, valleys and waterfalls, and it borders the Bandipur National Park. The Nagarhole National Park is another one of India’s premier tiger reserves. Unique to this park is the boat safari on the river Kabini from where you can spot extensive amounts of aquatic species. In addition, if you wish to encounter animals of greater variants or at a higher frequency rate, then we’d recommend the bus safari at Rs.150 per person or the even the Jeep safari for a more personalised experience.
Desert National Park
Shutterstock 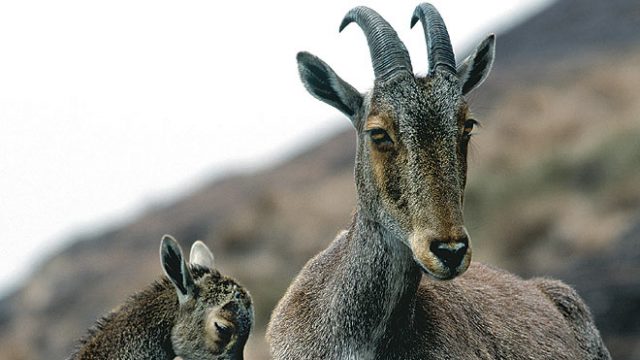 Show some love to wildlife in India as we bring you six wildlife trails that you shouldn–t miss! 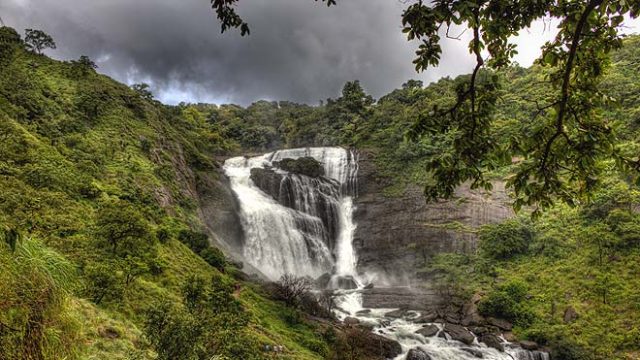