Every passing year at Outlook Traveller brings with it a rich bouquet of mouth-watering food stories. This past

year has been no different. Whenever we embark on our culinary journeys, we delve deep into the destination’s cuisine to try and find out what makes it tick. In 2016, we re-ignited our love for the cuisine of the Northeast, dived into the well-known but often misunderstood ‘South Indian’ cuisine, went on a drinking road-trip across the USA and made our acquaintance with the rich Persian cuisine of Iran. So sit back and enjoy this collection of Cuisine stories of 2016 from Outlook Traveller.

Indigenous fruits and vegetables displayed at the Biodiversity Fair
Nesfas

As an off-shoot of travelling responsibly and immersing oneself in local cultures, the concept of slow food has made great strides in recent years. Slow food practitioners and small-scale farmers around the world celebrate the Terra Madre (Mother Earth) Day, and Madhulika Dash was present at the inauguration of the International Terra Madre in Shillong. She attended the food sessions, ate a lot and came back with a plethora of information about the culinary cultures of the Northeast. Click here to read the story.

Mithun meat, boiled, skewered and roasted, is a dish common to the Adis, Galos and Idu Mishimis
Sanjiv Valsan

Sanjiv Valsan has been making frequent forays to Arunachal Pradesh for a while now, focusing on various aspects of the fascinating tribal cultures of the region. This time around, he chose to focus on the food. And what a revelation that was. Smoked, skewered and fried, there was no end to the different enticing ways that people in the region eat their meats (or their vegetables for that matter). Read the story  and let a whole world of cuisine open up for you. Click here to read the story.

TAMIL NADU: THE STAPLES OF CHENNAI

While we all love this thing called ‘South Indian cuisine’, do we really know what it entails? After all the various culinary cultures of the region are vastly different from each other, not just across state lines, but also within them. Fortunately, the supreme foodie city of Chennai preserves amidst its highways and bylanes, the perfect snapshot of the food of the region. Niren Saldanha went looking for the classics of Chennai and came back with this delicious story. Click here to read the story.

Luminous strands of saffron, the world’s most expensive spice

Iran is an often misunderstood country, and its cuisine equally so. Recently, we attempted to lift the veil on Persian cuisine with two stories, extracted from Yasmin Khan‘s new book of culinary travels in Iran called The Saffron Tales. In Part 1, she took us around the bustling metropolis of Tehran, introducing the complex mix of cultural influences that you can find in the menus of restaurants across the city. In Part 2, we travelled with her across central Iran, and deep into traditional Persian fare.

America invented the road trip, and remains one of the best places in the world to have one. Vikram Achanta went on one himself, with booze on his mind. When he returned, we were all the more rich for it. He gives the perfect lowdown on the best dives in New York, Washington DC and Alaska, along with their best drinks, what one can eat with the drinks, and a potted history of many of the famous bars and restaurants he visited. A veritable Pilgrim’s Progress on the spiritual trail! Click here to read the story. 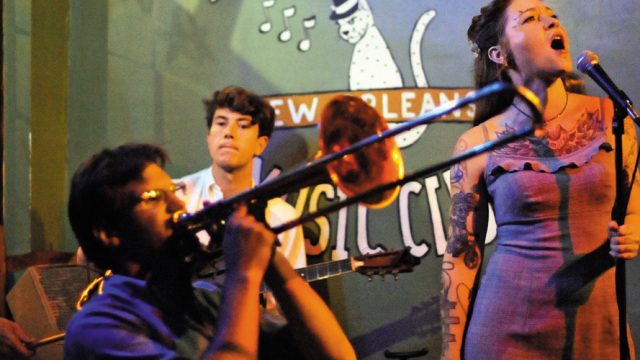 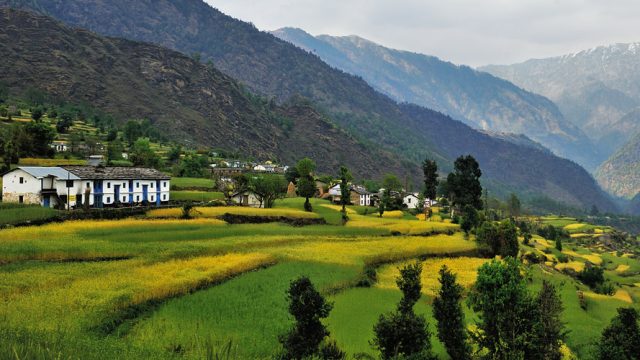 Our stories on responsible travel from 2016 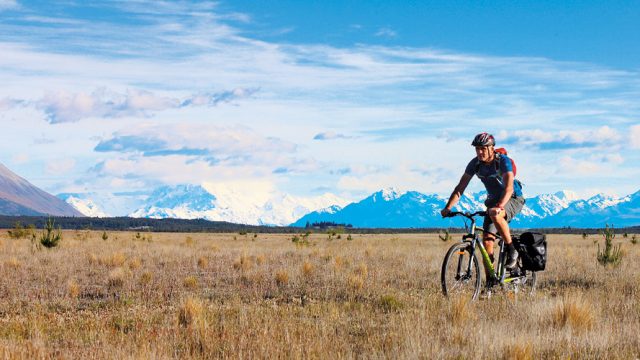 Here’s where you should go this year