The jagged sweep of young fold mountains is bewildering—from the edge of the Karakoram in the northwest,

to the verdant hills of the Northeast and beyond, until finally dissolving into the lush paddy fields of Myanmar: the Himalaya has nurtured a staggering array of societies over millennia. Much of it has been shaped by the splendid isolation of these cultures, before the network of roads delivered modernity to the remote hill towns nestled high up in the clouds.

Even as an increasing number of people make a beeline towards these mountains for vacations, there is much to be learnt in order to understand and appreciate the diversity in cultures of the hill people. It would be an egregious mistake to lump these cultures into one monolithic bloc—in fact, nothing could be further from the truth. The Himalaya is home to multiple languages, religious practices, culinary habits, unique literature, dance, music and traditional attire, among other things.

The Himalayan Arc is a thoughtful collection of stories, essays and poems edited by Namita Gokhale—and it’s definitely an important piece of work. The author makes it clear in her introduction that her primary focus is “on the bend of the Himalayas, the East of South-east, including Nepal, Bhutan, north-east India, and Myanmar.” Growing up in the tranquil district of Nainital in Uttarakhand, Gokhale was keen on presenting a personal garland of essays that could evoke the magic of the region in readers’ minds.

There is no doubt that the entire region east of Siliguri in West Bengal, and neighbouring countries like Nepal, Bhutan and Myanmar need better understanding. The book certainly provides plenty of insights into the cultural factors and political events that shaped this part of the world, an expanse that is often relegated to the periphery of our mind due to the tyranny of distance.

Several pieces stay with you after you have finished reading the book. ‘Operation Mustang’ by Tomas Bell provides a gripping narrative laced with a dash of black humour, chronicling the shadowy world of intelligence operatives against the backdrop of the Maoist movement. It merely confirms what many long-time visitors to Nepal have always believed: Kathmandu’s position as a nest of spies.

The Himalayan Arc devotes considerable amount of space to stories about Darjeeling and its slow descent into decay, along with tales on Sikkim and Nepal. A remarkable piece about Bhutan is an interview of the young king, Jigme Singye Wangchuk. Interviewed by John Elliot, it traces his development of the Gross National Happiness (GNH) index, a metric later adopted by the United Nations as a measure of emotional well-being for several nations across the world. Similarly, L. Somi Roy’s translation of his mother, Maharaj Kumari Binodini Devi’s memoir, provides a great insight into the world of the erstwhile royal family of Manipur.

Despite the vastly different subcultures tucked within the folds of the Himalayan ranges, the book is a testament to the interconnectedness of its many warm communities. 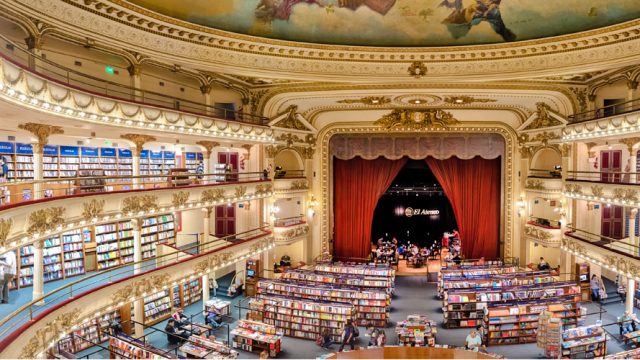 7 Bookstores Worth Travelling For 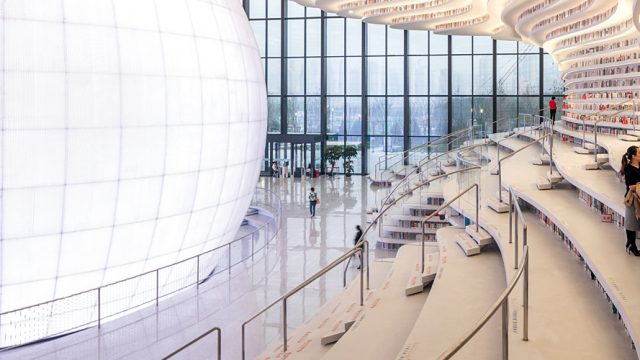 The five-level library in China features floor-to-ceiling bookshelves and has a total space of 33,700 square metres! 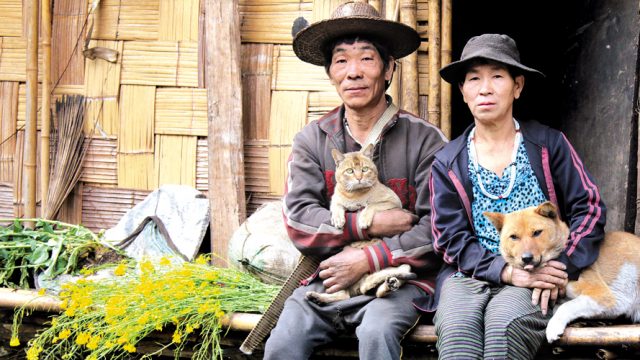 Arunachal Pradesh: With the Idu Mishimi