In the still, Ranveer Singh is seen lifting the Cricket World Cup trophy at the balcony of Lord's

He also took a sly dig at Sachin Tendulkar, saying this is not a team of Gods and demi-Gods. 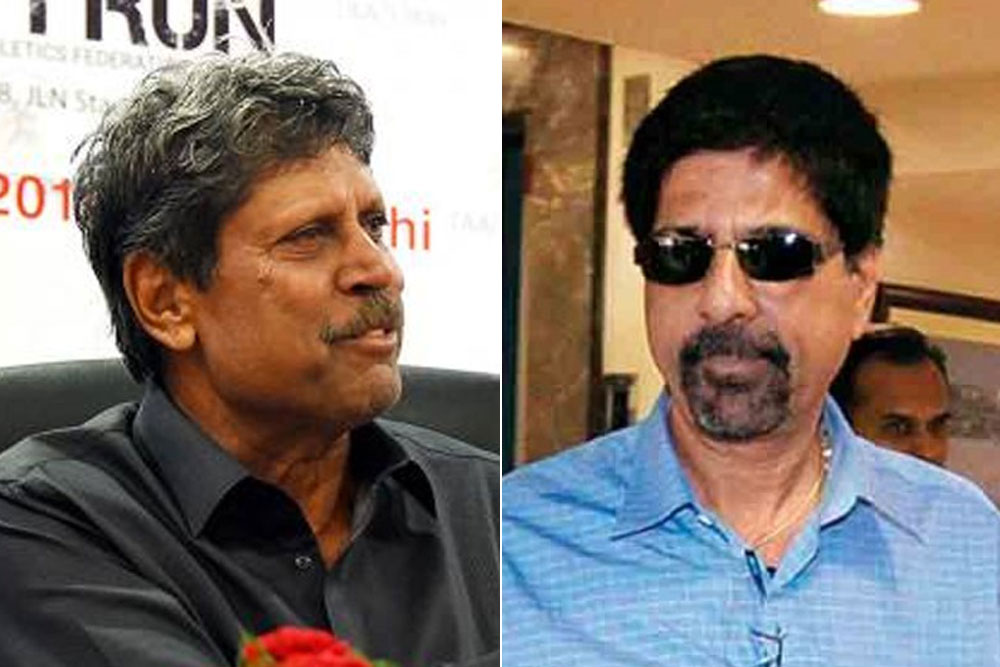 After posting a meager 183, India had defeated the mighty West Indies by 43 runs in the 1983 World Cup final at Lord's

Most modern teams pack their dream XIs with all-rounders. History has shown how these 'bits-and-pieces' cricketers have been match-winners and India's campaign in ICC World Cup 2019 will revolve around a Hardik Pandya or a... 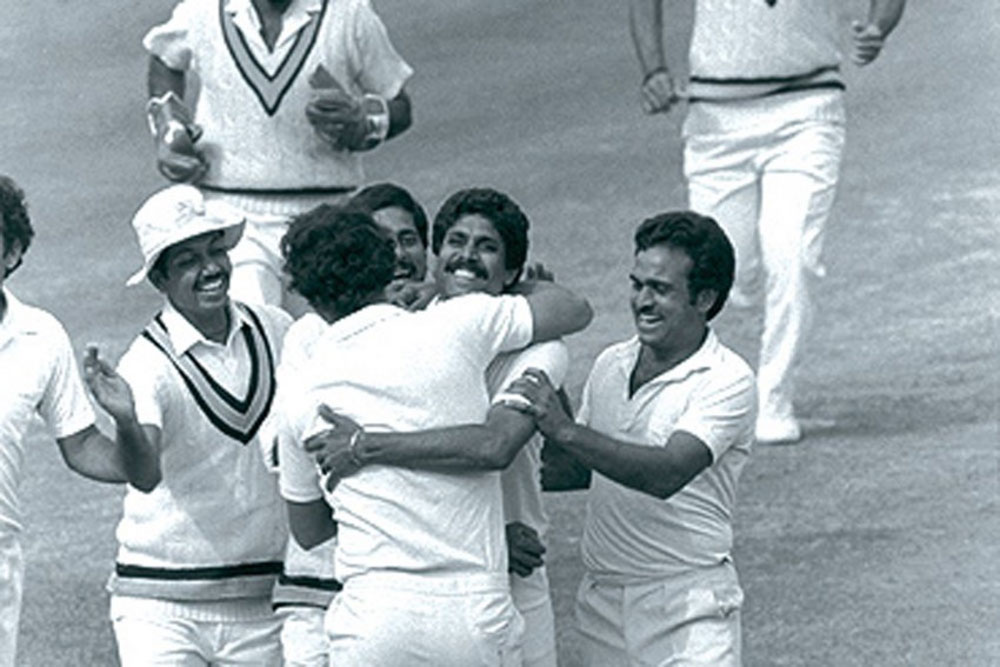 The cricketers will be urging people to follow the government guidelines via Delhi Police, which will be promoting its initiative on Twitter with #1983HeroesWithDelhiPolice