Coming back from a hamstring injury, Rohit Sharma led India to a six-wicket victory over West Indies in the first ODI with a 51-ball 60. The second ODI is on February 9.

No Indian players feature in the bowling and all-rounders’ charts in the latest ICC T20 Rankings issued on Wednesday. 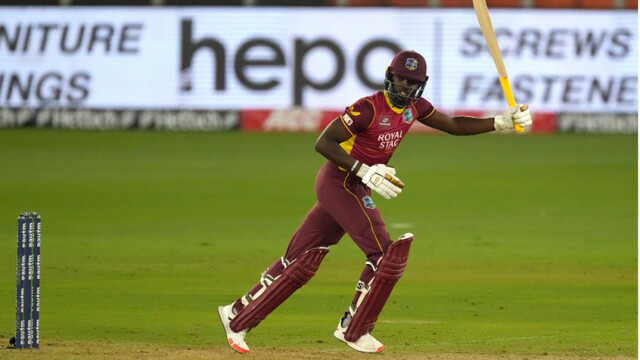 As many as nine West Indies batters were dismissed caught against India in the second ODI in Ahmedabad on Wednesday. West India lost the game and also the series.

IND Vs WI: Dominant India Make It A Special Win At Motera On 1000th ODI 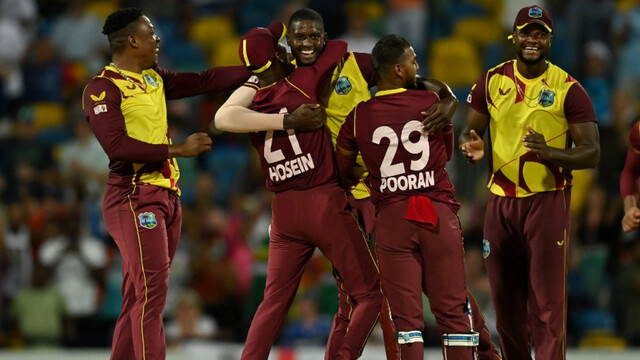 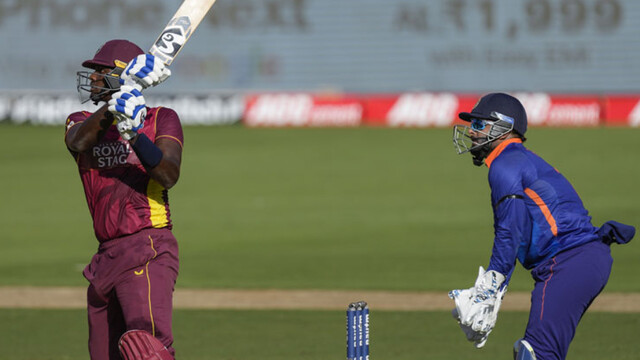 IND Vs WI: Jason Holder Urges West Indies To Put Up 'Much Better Fight' Against India

India took a 1-0 lead in the three-match ODI series against the West Indies after an easy win in the opener. Jason Holder has his say after the match. 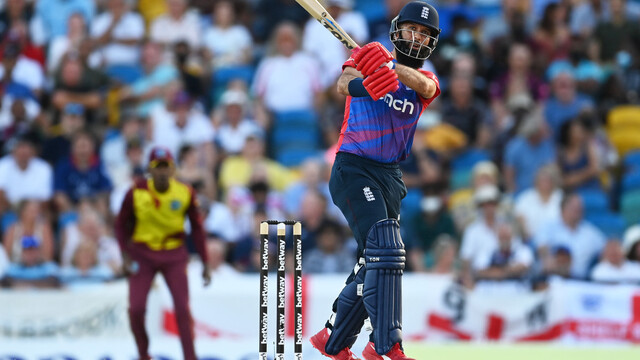 WI Vs IRE: Ireland Come From Behind To Clinch Historic ODI Series Win Against West Indies

Ireland's series win against West Indies was only their second victory against a full member. Ireland had won against Zimbabwe at home in 2019.