Chhattisgarh Congress communication cell chief Sushil Anand Shukla said he had an apprehension that the opposition Bharatiya Janata Party (BJP) would misuse central agencies in the state as it was unable to fight a political...

Baghel said Raigarh district was struggling with elephant attacks but his government's 'Narva Vikas' programme, involving the rejuvenation of rivulets, was reducing such incidents as availability of water and food was... Assuring cooperation to probe that are carried out legally, Baghel had warned that if the state government receives complaints of torture or harassment, then it will be compelled to take legal action.

The Chhattisgarh government has been taking effective action against such illegal activities but now miscreants involved in these activities are opting for online platforms, Baghel said in a statement. During the Chief Minister's 'Bhent Mulaqat' drive, a public interaction programme held in May, villagers and public representatives had informed him about the condition of school buildings, he said. The solicitor general has said in the court that the Chief Minister has met the judge and has tried to influence the judgment. 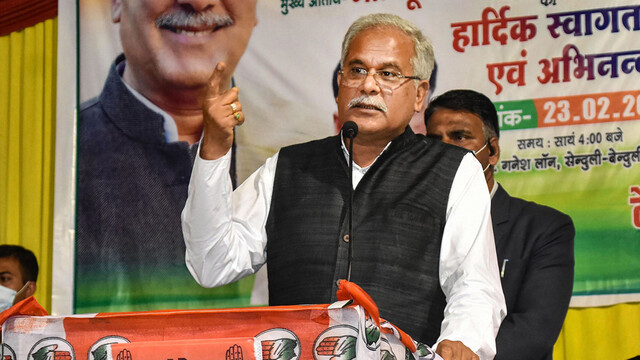 He planted a 'kadamba' (burflower tree) in a 'Krishna Kunj' located in Telibandha area here and offered gram and jaggery to a cow on the occasion.

Baghel, who arrived here to attend a meeting at the AICC headquarters to decide the roadmap for the party's protest against the government over rising prices.

About 9,00,000 cusec water is coming into Hirakud Dam and its management has decided to release water following a request from the Chhattisgarh government...

Can Order Probe Into Death Of Singh Deo's Relative If Family Wishes: Baghel

In a letter to Union Minister of Coal and Mines Pralhad Joshi, the CM said at present 60 lakh tonnes of coal were being supplied to steel manufacturers of...

Chhattisgarh Is The First State In The Country To Procure Gaumutra

In June 2021, the rivalry between Baghel and Singh Deo had come to the fore for a brief period after Baghel completed two-and-a-half years as CM. Singh Deo's...

Under the initiative, the CM will personally be visiting assembly constituencies across the state to meet the public representatives, common people and...

Chief Minister Mr. Bhupesh Baghel addressed the closing ceremony of the grand three-day-long programme organized to mark the inauguration of the first phase of...

Poll Results Not As Expected, But We Accept People's Mandate: Chhattisgarh CM

The Chhattisgarh chief minister had said that the "removal" of the Amar Jawan Jyoti from India Gate had pained him.

Chhattisgarh Govt Will Give Financial Help To Labourers To Promote Empowerment Of Girls: CM

Baghel was speaking at a function held at the Lalbagh Parade ground in Jagdalpur after unfurling the national flag to mark the 73rd Republic Day.

The state on Thursday reported 15 deaths, the highest single-day fatalities since the cases started increasing early this month. 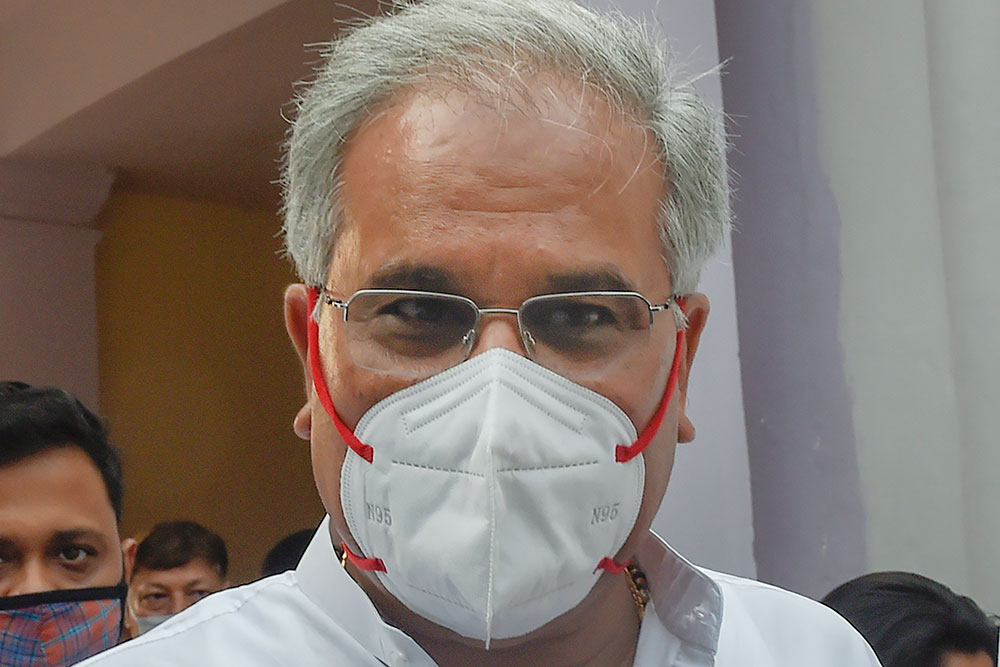 Baghel said all eyes are now on the EC's decision, adding that the poll body did not stop West Bengal elections, held between March 27 and April 29 this year,... 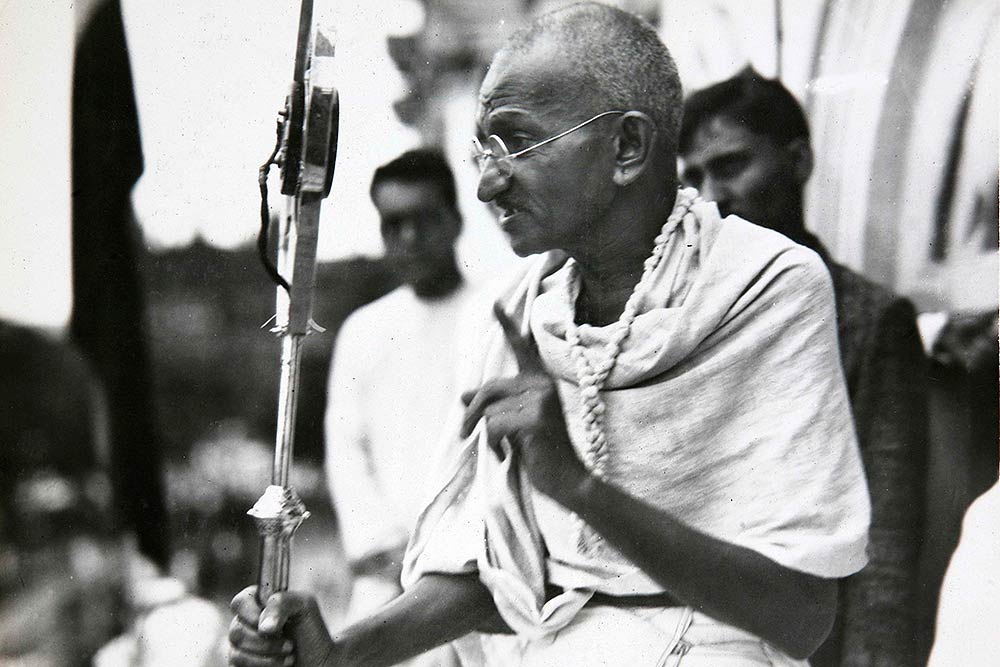 The development comes a day after Hindu religious leader Kalicharan Maharaj used abusive language against the Father of the Nation at an event here for which... 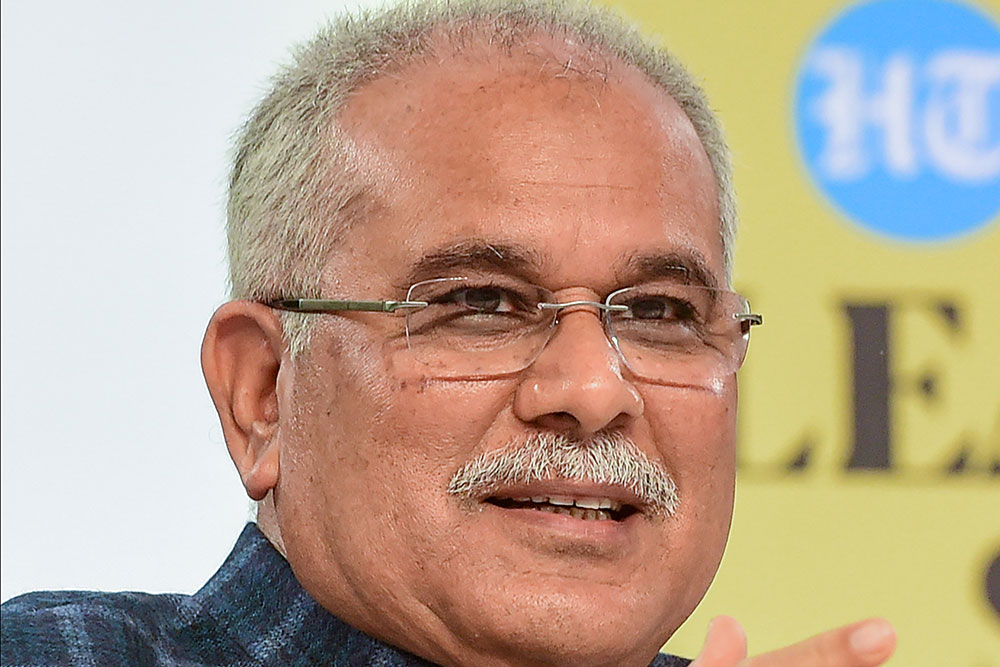 No Hypocrite Can Succeed By Abusing Mahatma Gandhi: Chhattisgarh CM

Earlier in the day, talking to reporters at the Swami Vivekanand Airport in Raipur, Baghel said whoever tries to instigate people by making such remarks, stern...