"The clearance of the joint project between Airbus Defence and Tata Advanced Systems to build the C-295 is a great step forward in the opening up of aviation and avionics projects in India," said the Tata Sons Chairman. 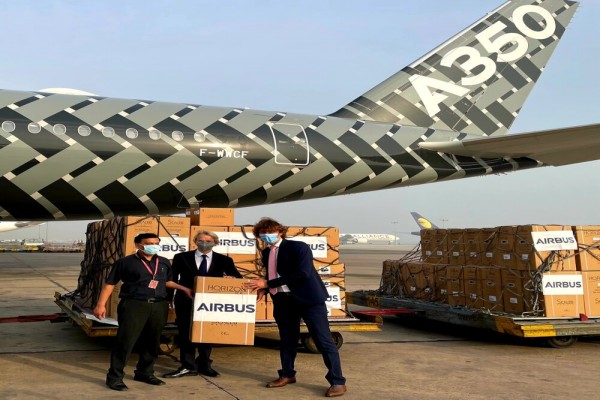 This is Airbus’ second tranche of support to India.

Prime Minister Narendra Modi will inaugurate Defence Expo 2020 on February 5. The theme of the expo is ‘India: The Emerging Defence Manufacturing Hub’. 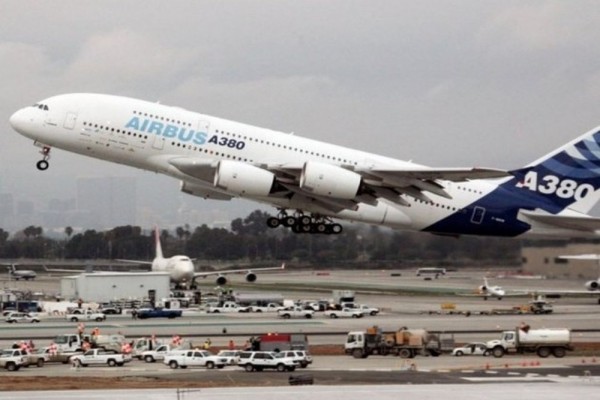 Decoded: Why ‘300’ Figures In All Airbus Civilian Jetliners

Though the number didn’t always sequence with time progression, Airbus’s love for 300 remained intact. For instance, it launched A380 in 2005 and almost eight years later came up with A350. 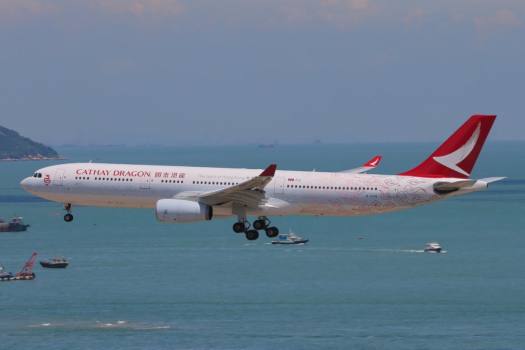