We all loved our childhood days trying to imitate our favourite WWF or WWE superstar wrestlers. What took it to the next level was when they entered Hollywood movies and we could see them on the silver screen in larger than life roles.

Many of our favourite wrestling stars have made it to Hollywood and that too for many years successfully putting their mark on their blockbuster films. On wrestler and now actor Dave Bautista's 53rd birthday, let us look at some of the big roles played by wrestlers in films.

The wrestler we remember fondly for his move "Bautista bomb", actor Dave Bautista has now been in Hollywood movies for quite some years. However his fan following started to multiply since he started playing the role of Drax The Destroyer from the 'Guardians Of The Galaxy' (2014), a superhero movie from the Marvel Cinematic Universe which was also starring actors Chris Pratt and Karen Gillan. 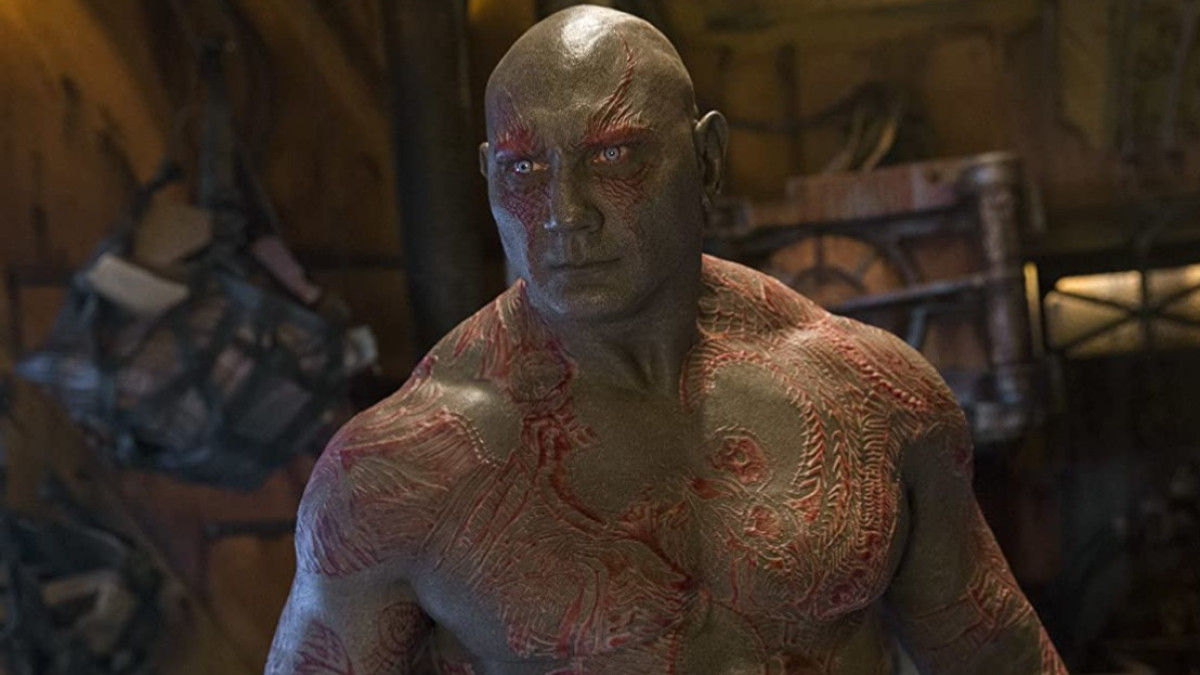 Actor Dave Bautista in a still from 'Guardians Of The Galaxy' (2014).

The veteran wrestler Randy Savage was seen in the 2002 'Spiderman' starring actor Toby Maguire. This crossover of two worlds, of wrestling and comics was widely loved by fans who flocked to the theatres to watch their favourite superhero face one of the most flambuoyant wrestlers. 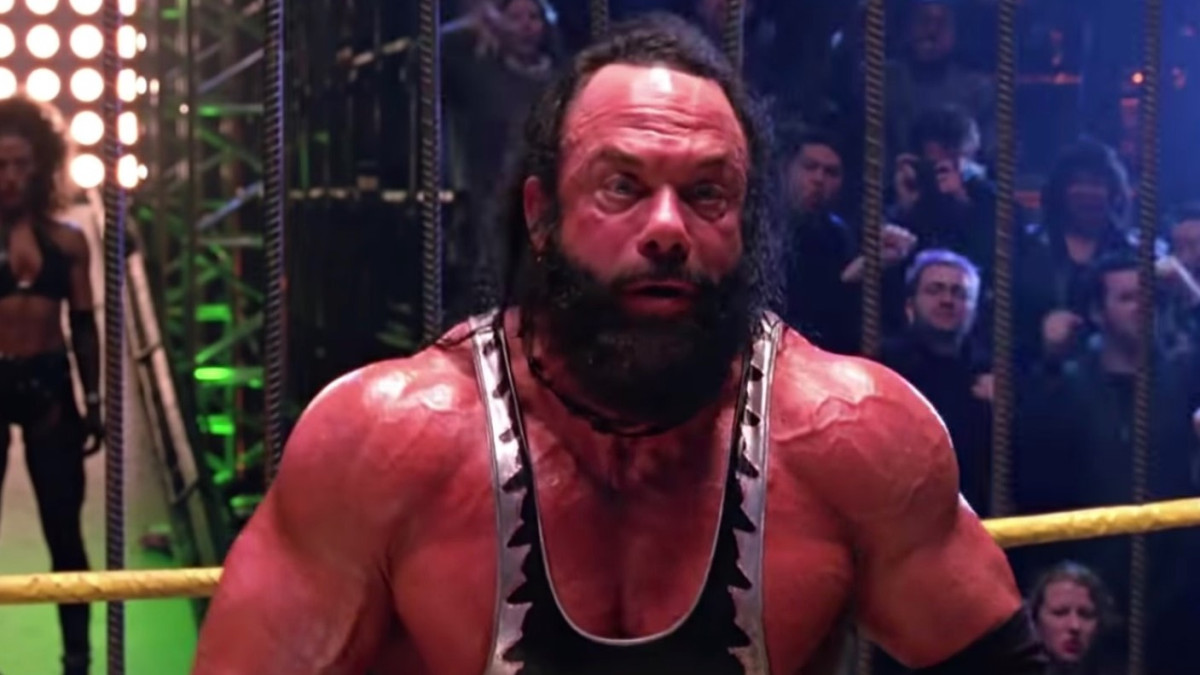 Wrestler Hulk Hogan was one of the most followed wrestlers of his time and a very succesful one as well. He starred in the famous 'Rocky III' (1982) which starred actor Sylvester Stallone and was also directed by the star. In this still from the film we can see the wrestler having lifted the Sylvester stallone in a fight sequence in the ring. 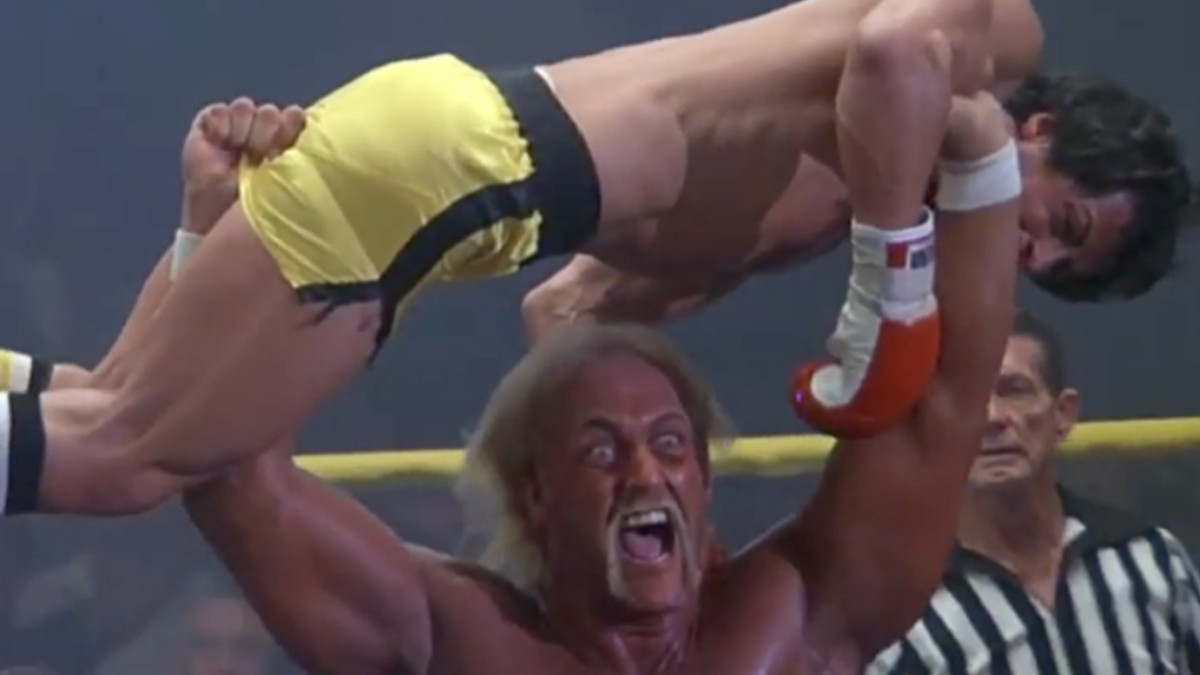 Wrestler Lenny Montana starred in a pivotal role of one of the most loved and critically acclaimed films of all time, 'The Godfather' (1972). He played the role of a much feared hitman called Luca Brasi in the film which also starred actor Al Pacino in lead. 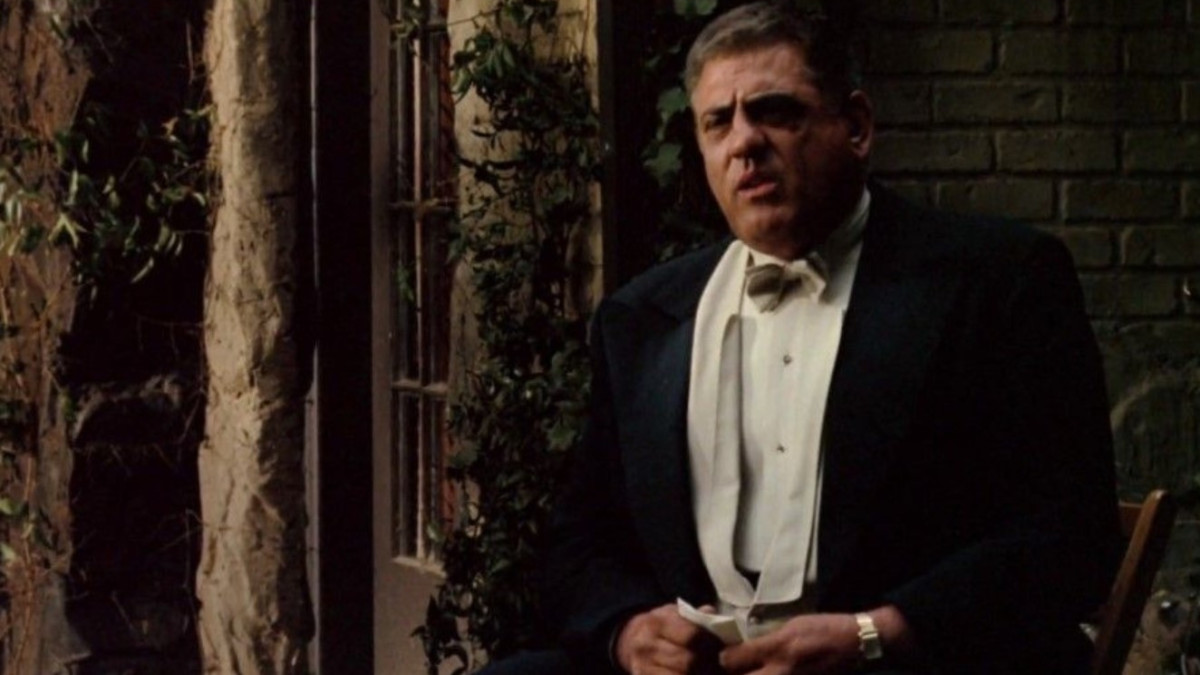 The famous "You can't see me" sensation wrestler John Cena has long been a part of Hollywood movies, but some of his biggest hits have come from recent major films like the superhero movie 'Suicide Squad' (2021) in the role of Peacemaker, the film also stars actor Idris Elba in lead. 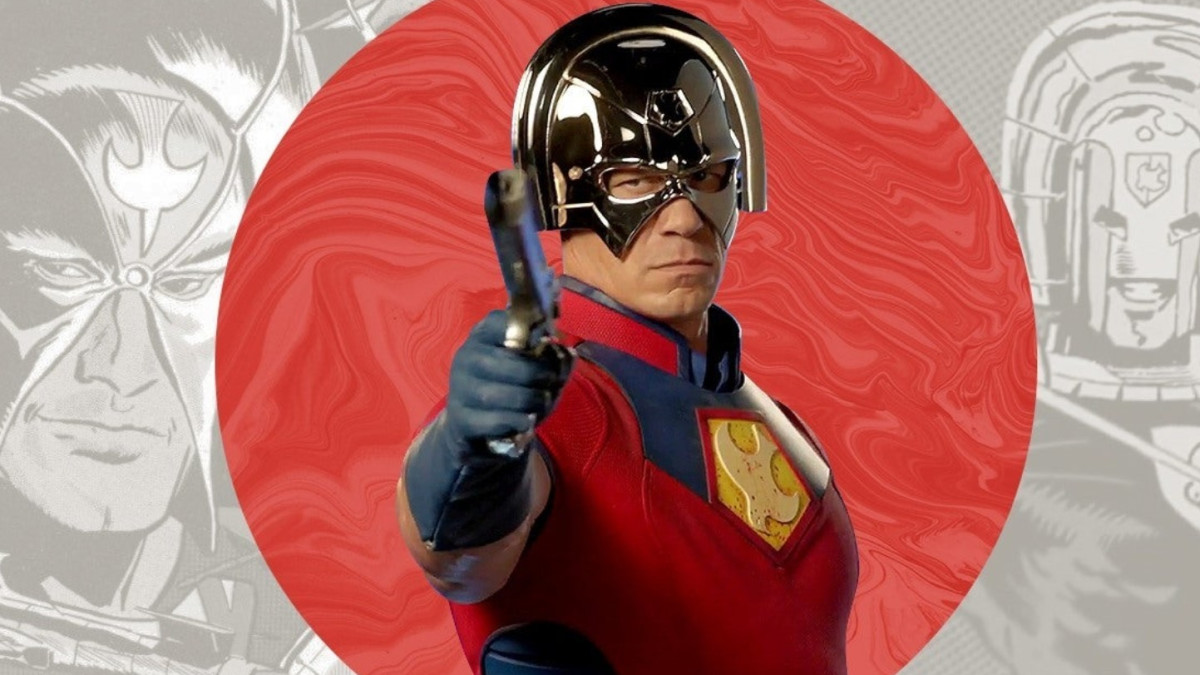 It is a lesser known fact that before he joined professional wrestling, Kurt Angle was an Olympic gold medalist as well. He starred in the film 'Warrior' (2011) starring actor Tom Hardy in the lead. In this still from the film we can see him fighting with an opponent as he throws a punch. 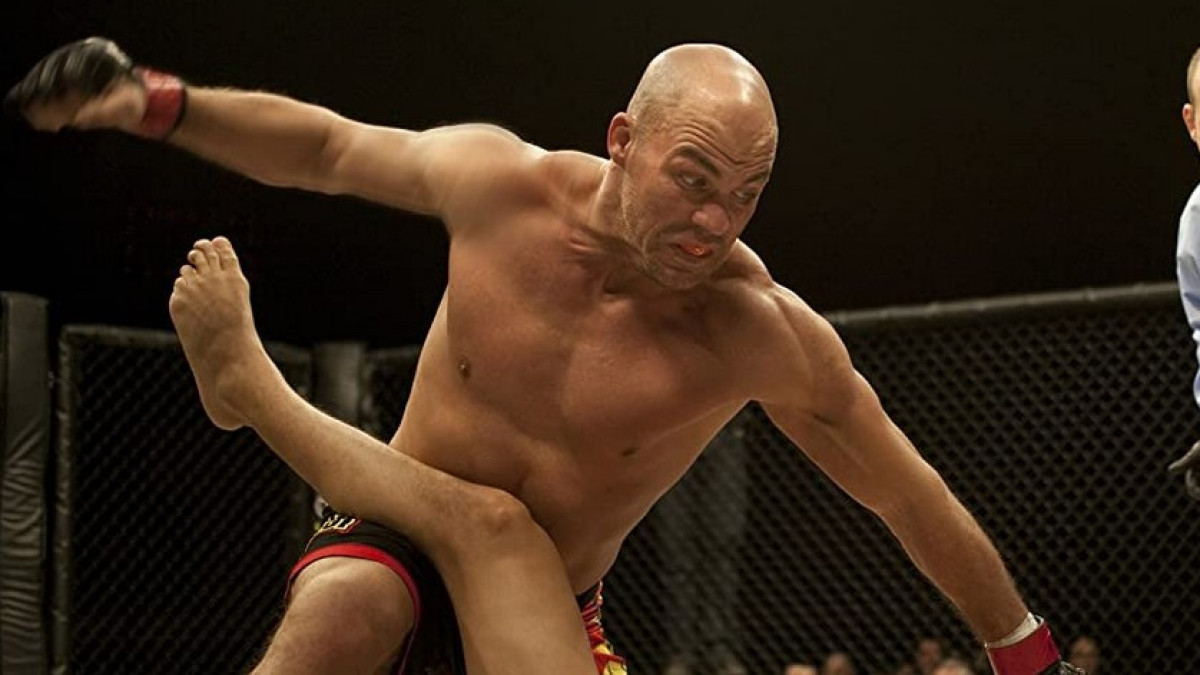 One of the most famous female wrestlers in WWE, Randy Rousey starred in the action thriller film 'Mile 22' (2018) with actor Mark Walhberg in the lead. 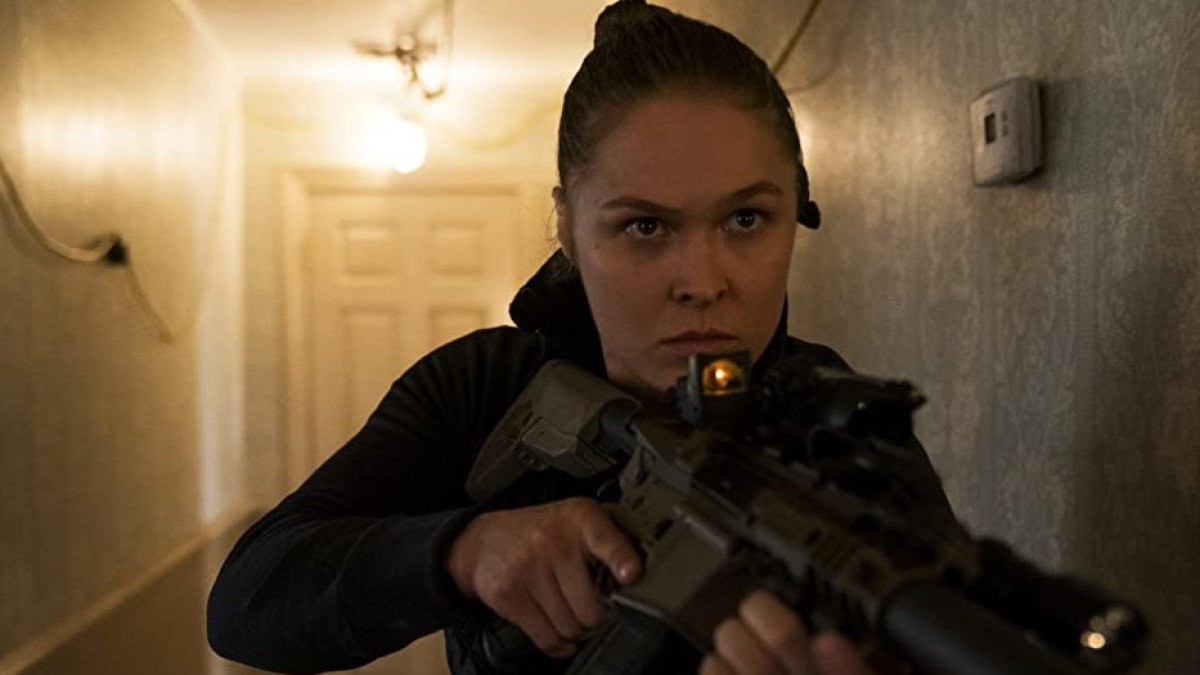 Known for his action and thriller films, one of the most bankable wrestler turned actors Dwayne "The Rock" Johnson has become one of the biggest stars in Hollywood. He rose to fame with his role as Scorpion in 'The Scorpion King' (2002) and has done multiple blockbusters and big hits. His latest action adventure film 'Red Notice' (2021) has also been very succesful, it also stars actors Ryan Reynolds and Gal Gadot in the lead with him. 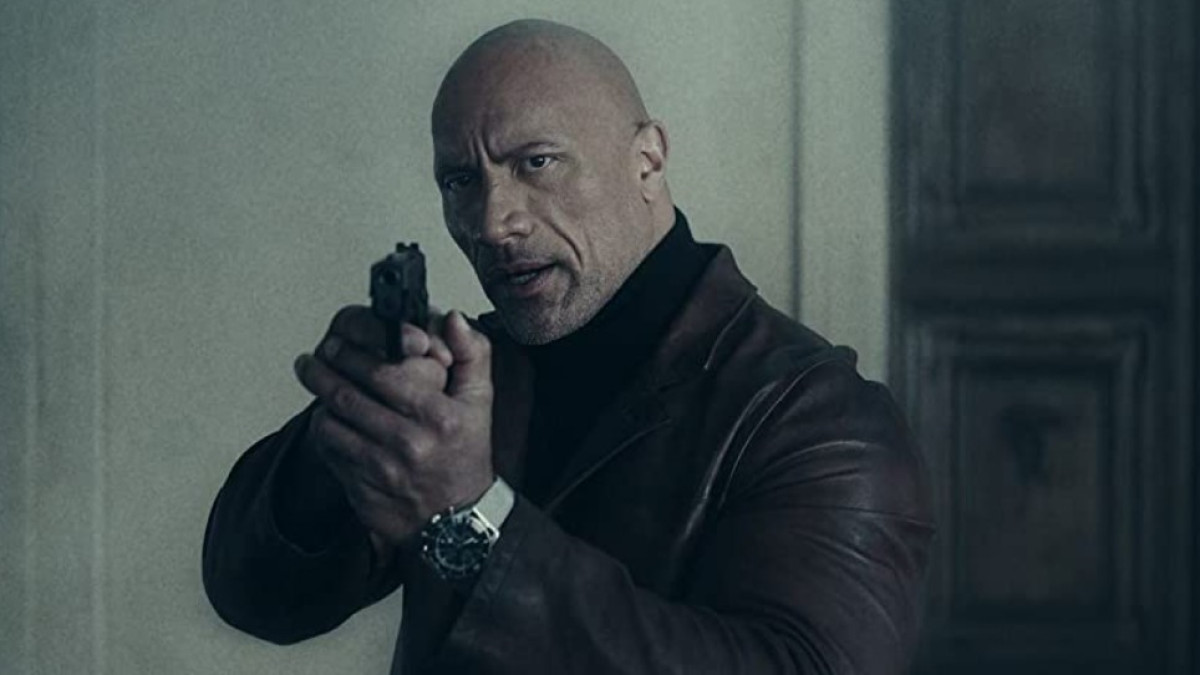 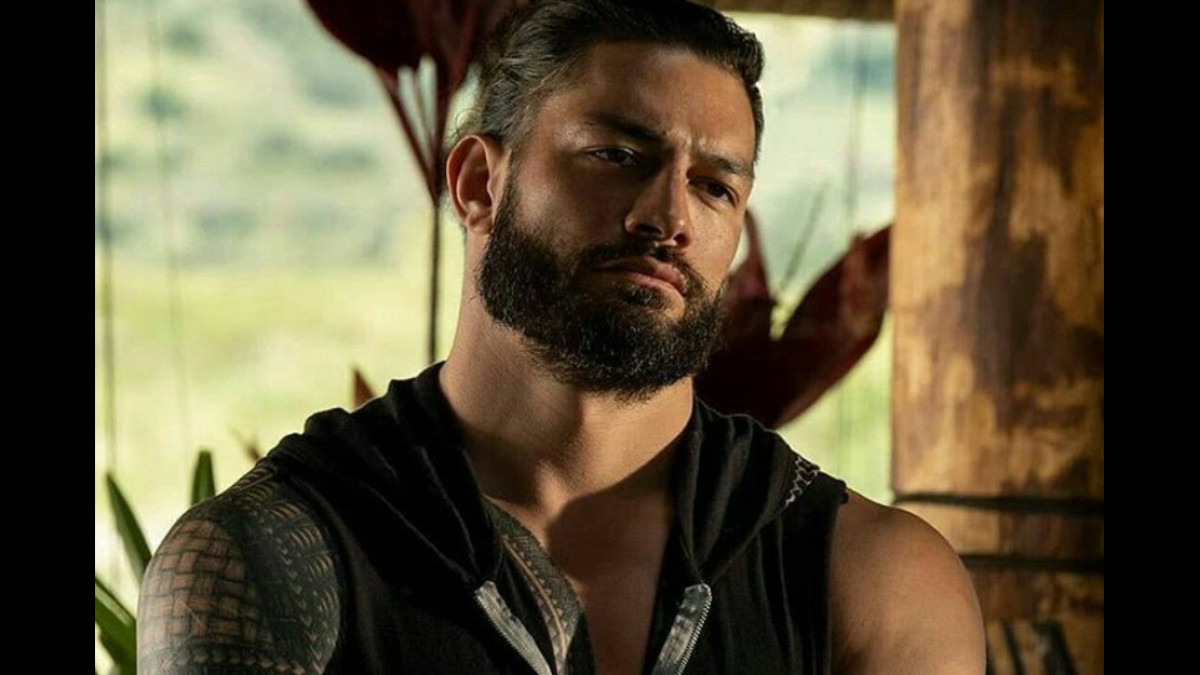 The wrestler who made all wrestling lovers fall in love with him with his entry and energy in and outside the ring, "Stone Cold" Steve Austin has acted in many films as well. Here is a still from his action film 'The Package' (2012) where he played the lead role. 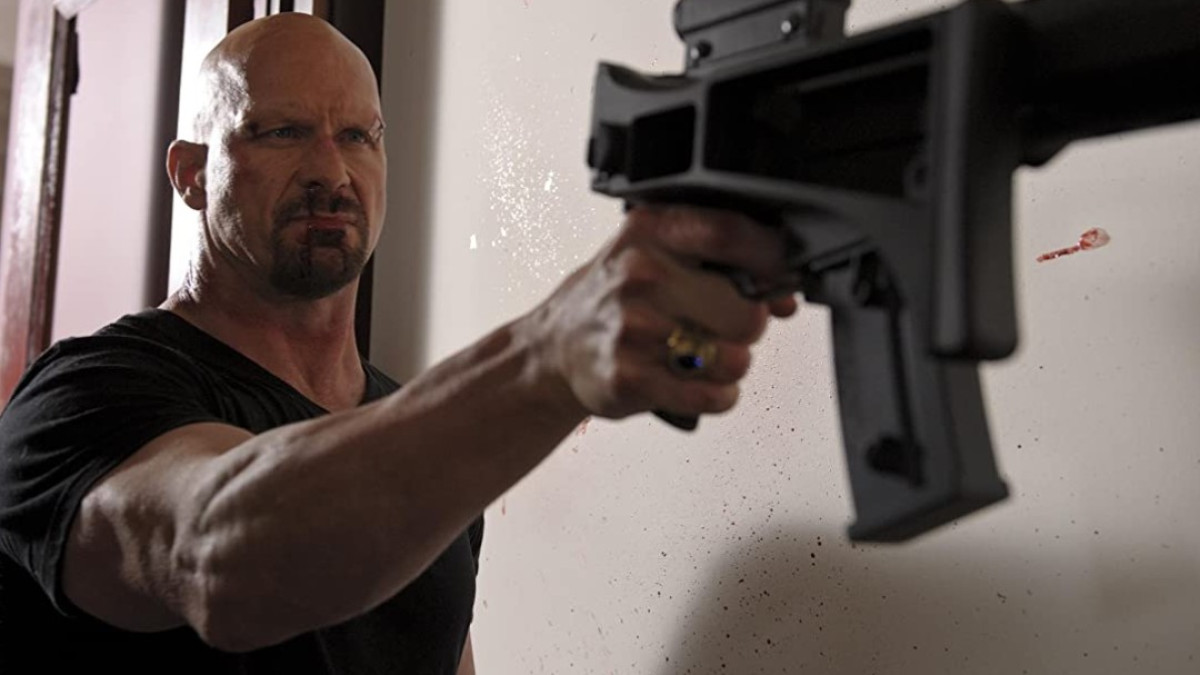