On Sunday, actor Sidharth Malhotra turned 37. Manish Malhotra, a fashion designer, shared a series of images that appeared to have been taken during the actor's birthday event. 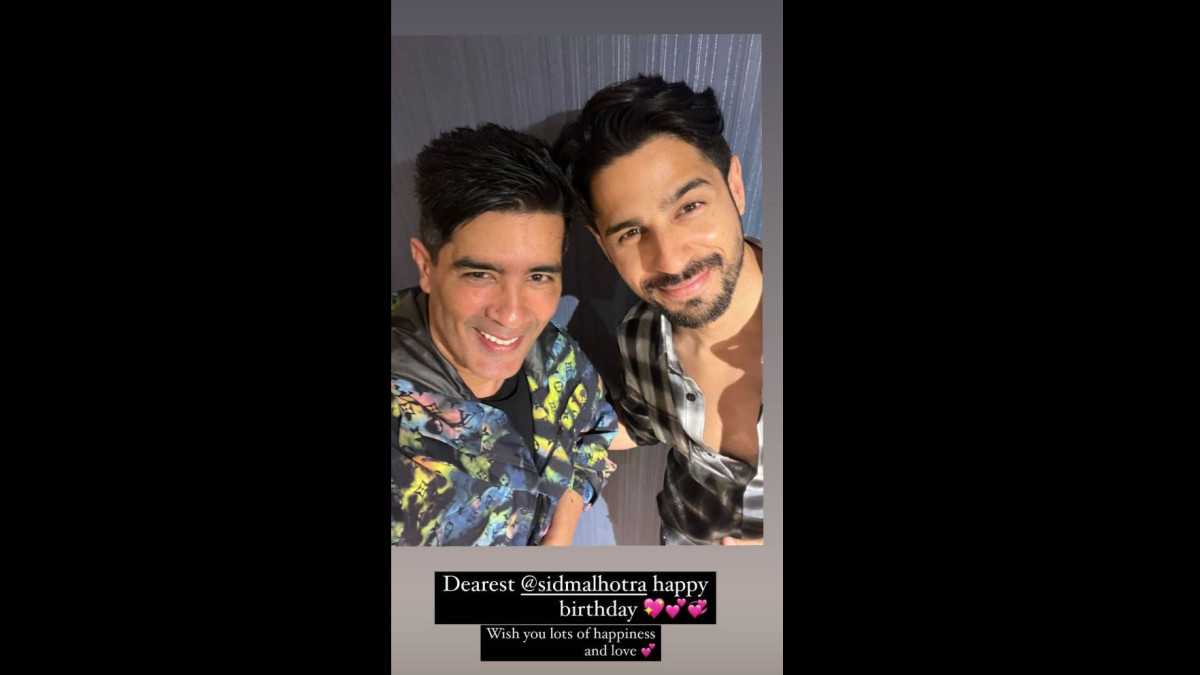 He also posed with Advani in another photo. As he uploaded a photo with her, he added heart emoticons. Earlier in the day, Manish Malhotra had uploaded a selfie with Sohail Khan's wife Seema Khan, Kaajal Anand, Nitasha Nanda, and Pamela Grover. 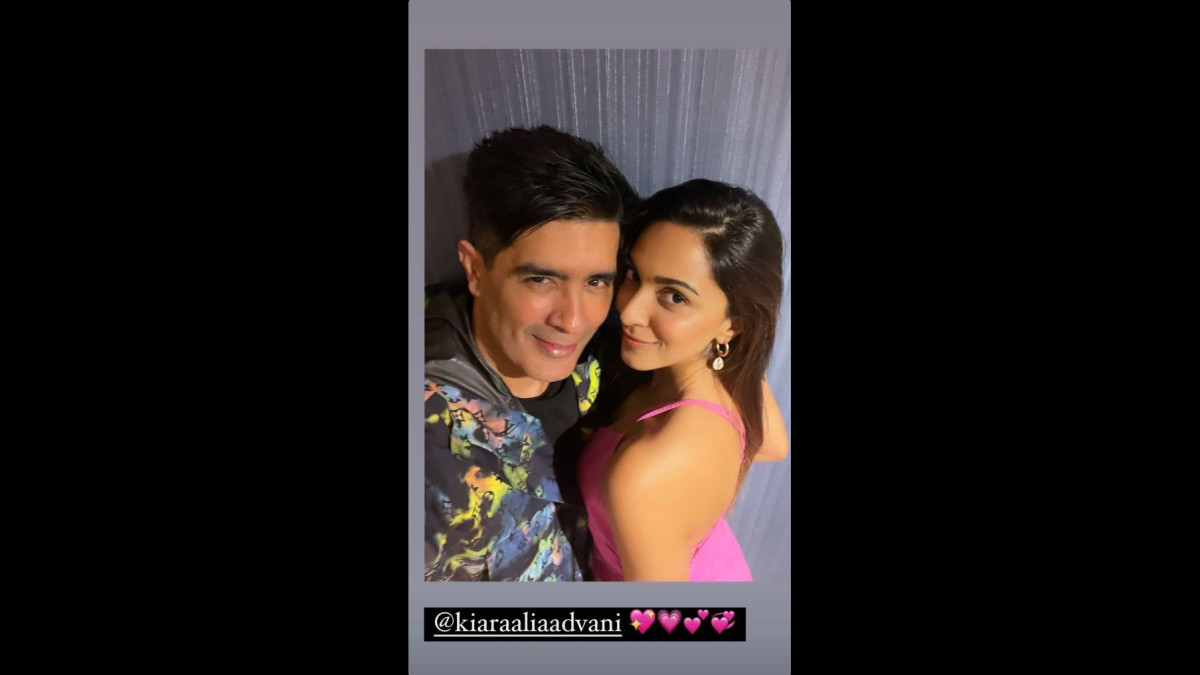 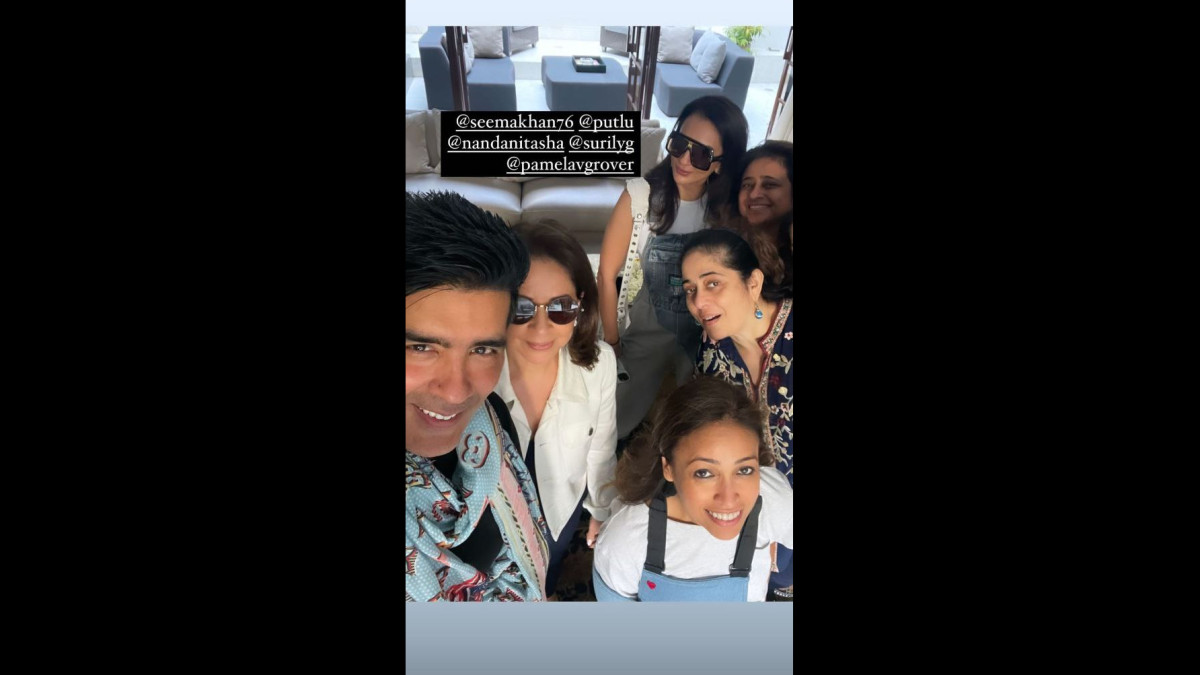 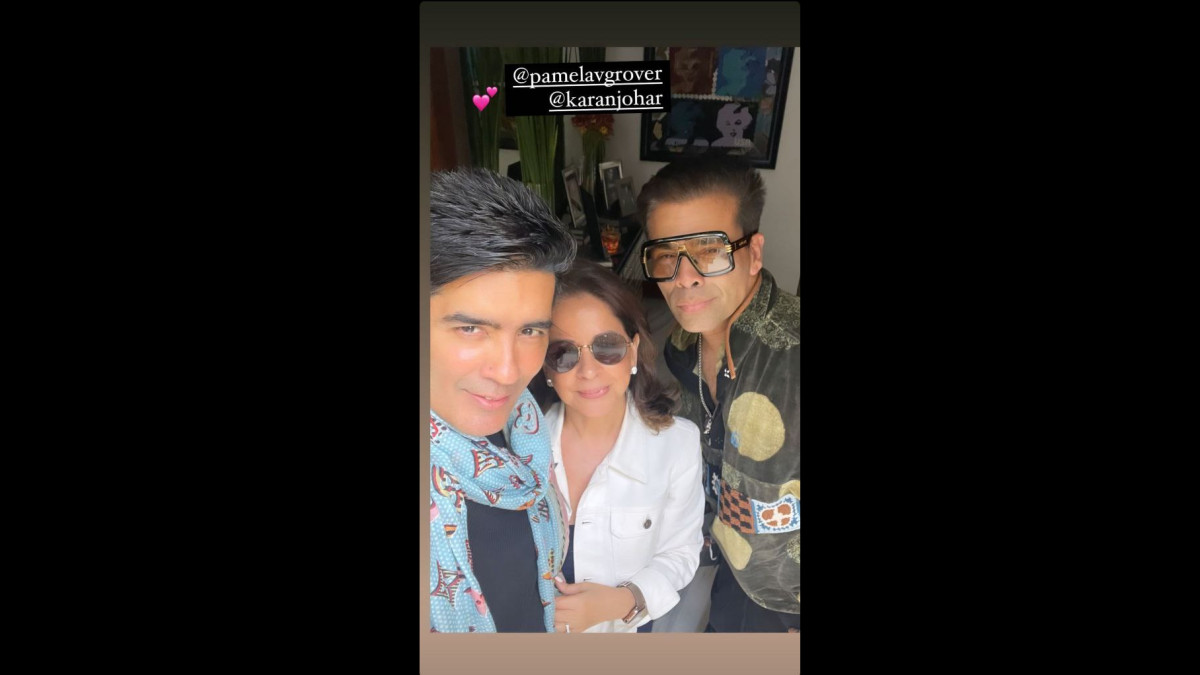 Anushka Sharma shared a picture of him and wrote, "Happy Birthday Sidharth! Wishing you love and light always." Katrina Kaif wrote a note for Sidharth Malhotra, that read, “Happy happy birthday @sidmalhotra may u have all the joy love peace, and happiness this year.” While Kiara Advani shared a photograph with him and noted, “Happy, happy birthday dearest one.” 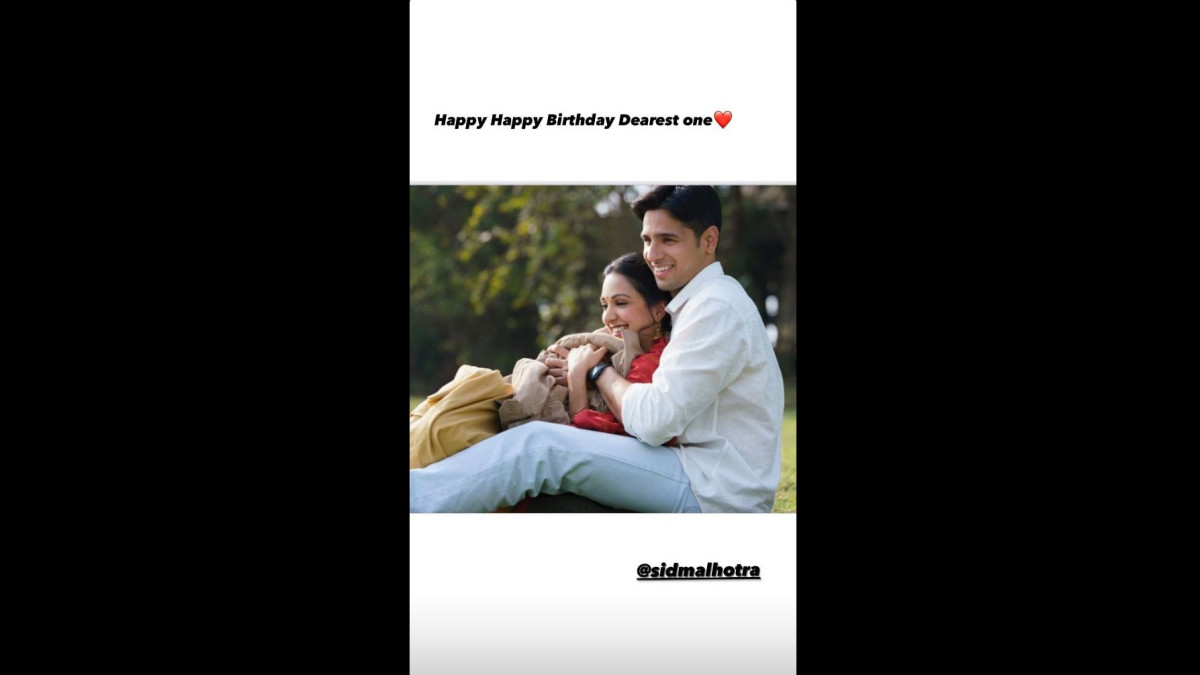 Sidharth Malhotra was most recently seen in 'Shershaah,' a biography of Param Vir Chakra recipient Captain Vikram Batra. Sidharth Malhotra has garnered a lot of love and respect from the fans since the film's premiere in August. He will next be featured in Shantanu Bagchi's directorial 'Mission Majnu,' in which actor Rashmika Mandanna will make her Bollywood debut.

Sidharth Malhotra is also working on Karan Johar's 'Yodha.' The film, which stars Malhotra, Disha Patani, and Raashi Khanna, is set to be released on November 11, 2022. In addition, he will appear in Indra Kumar's comic drama Thank God. Ajay Devgn and Rakul Preet Singh will also play key parts in the film.