With the finale of 'Bigg Boss 15' round the corner, check out five moments of finalist Pratik Sehajpal in the house.

‘Bigg Boss 15’ is nearing the end of its run. Contestant Pratik Sehajpal's fan base has grown over the last few months. Gauahar Khan, VJ Andy, Kishwer Merchantt, Akash Dadlani, and other celebrities have expressed their support for Sehajpal. The actor has been seen performing actively in the show and is known for his temper tantrums. He has been seen fighting with other contestants and has held a 'in-your-face' attitude throughout the season. Sehajpal’s fans have been growing crazy on Twitter extending their support to the actor for the Finale week. As the fans flood Twitter with their tweets, here are top five memorable moments of Sehajpal in the ‘Bigg Boss 15’ House. Let’s have a look.

Pratik Gets Ticket to Finale 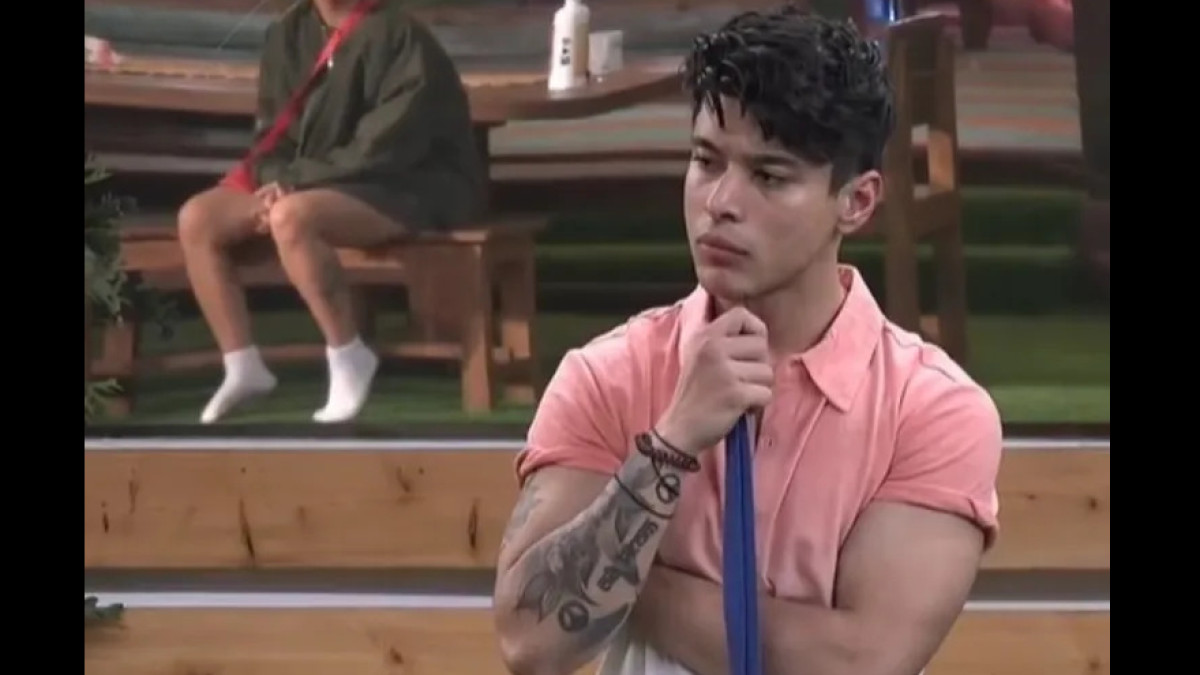 An Actor As A Trilogy

‘There Is Nothing Bigger Than The Script And Story For Me’

Sehajpal’s fans were elated when he finally got the Ticket to Finale. After being upgraded to a VIP position in the house by other members, Sehajwal went heads on with Tejasswi Prakash in a task called ‘BB Cycle Shop’. After a tough fight and a lot of arguments in the house, Pratik was declared the winner of the task, thus getting the Ticket to Finale. 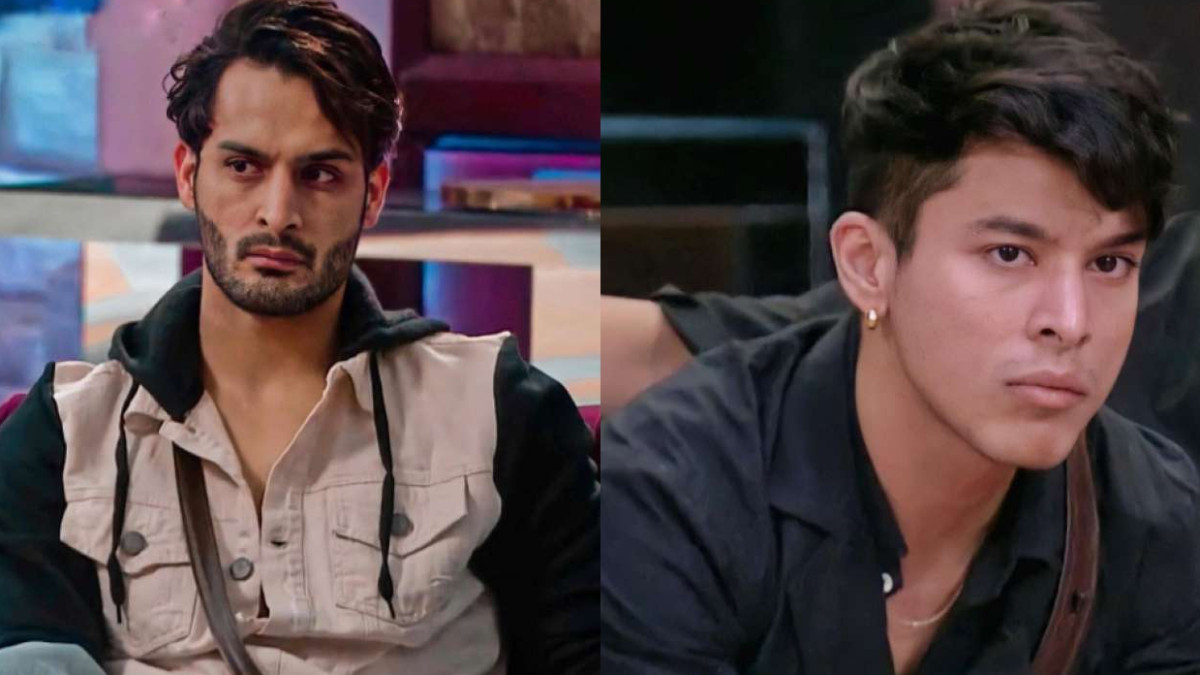 Sehajpal and Umar Riaz are known for their temper tantrums on the show. The fight between the duo garnered a lot of attention from the public. The duo got into a heated argument after a round of ongoing tasks. Riaz blamed Sehajpal for interfering in others’ matters and for being disrespectful to women. This led to an aggressive reply from the latter and eventually resulted in physical altercations between the two. 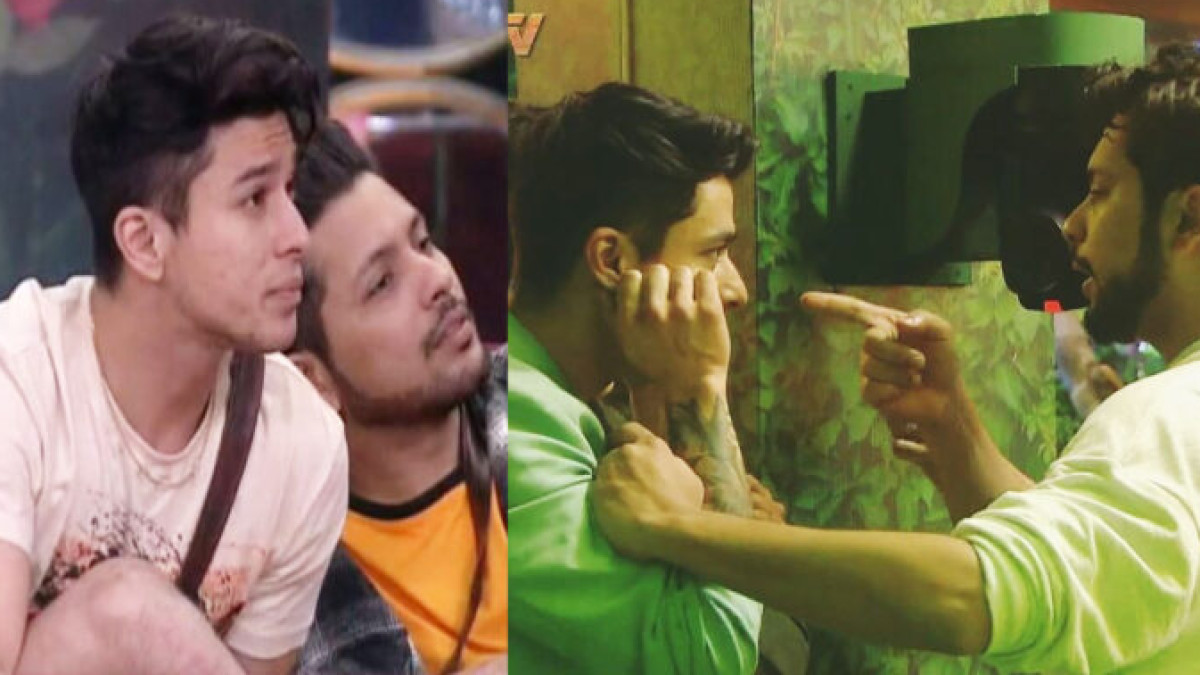 Sehajpal’s friendship with Nishant Bhatt has been a topic of discussion for a long with ‘Bigg Boss’ fans. Throughout the season, a bitter-sweet relationship can be seen unfolding between the two. Sehajpal and Bhatt have also been involved in fights in this season of ‘Bigg Boss’. 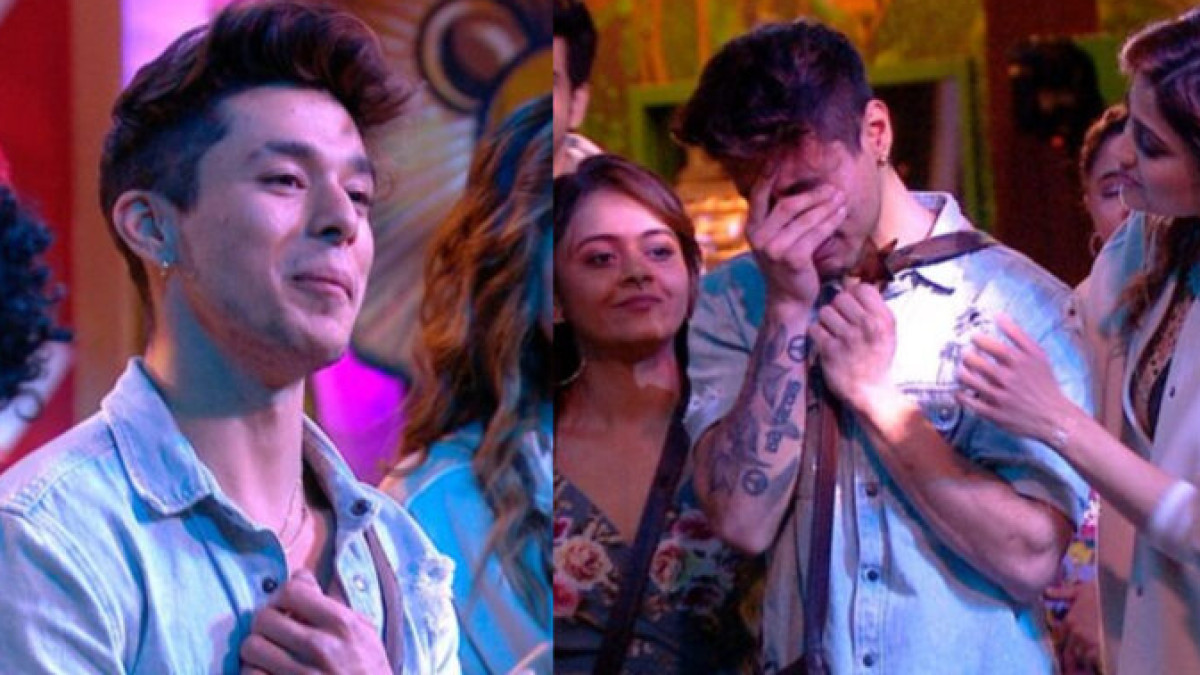 In what can be called an emotional moment, Sehajpal took the decision of putting his prize money at stake to attend his mother’s call. It resulted in a lot of support and laud from his fans. 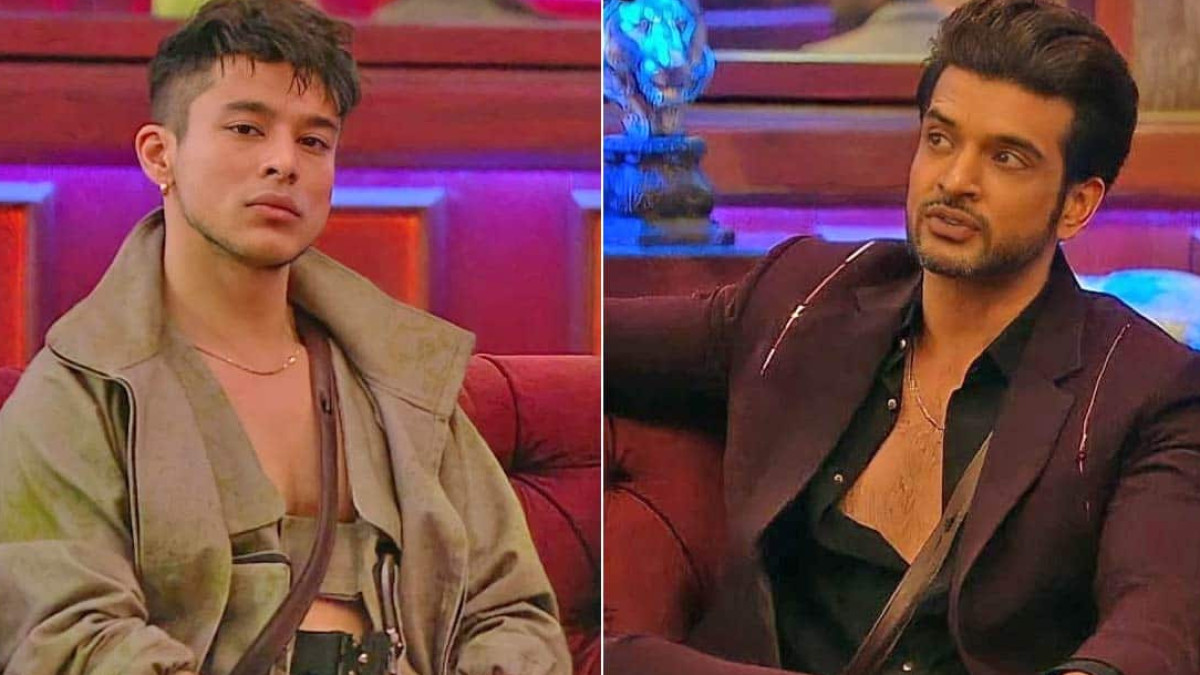 In the house, Sehajpal and Kundrra were frequently seen at odds with one another. Kundrra was previously seen getting violent with Sehajpal, choke slamming him. He apologized for his actions later in the weekend episode. The duo also got into a fight when Kundrra has passed a comment on Sehajpal’s mother for which the former received a lot of criticism.