with the great sights of Europe, they eventually covered a large chunk of the world.

By the middle of the nineteenth century the Alps were well known, but still a matter of great curiosity. So on June 26, 1863, Thomas Cook & Sons took its first party of sixty-four on a tour of the Alps with Cook acting as the guide.

Starting in Geneva and going onto Chamonix, Leukerbad and Interlaken, the group took in most of the main sights in a three-week blitz. Seven members of the Junior Alpine Club were in the party, one of whom was the excitable Miss Jemima. On her return, she wrote a spirited account of the visit, waxing eloquent about the Swiss countryside and recommending that ladies go mountaineering in crinolines!

Written for the club, Miss Jemima’s Swiss Journal didn’t reach the general public until a copy was found in a tin box in a bombed-out warehouse at the end of World War II and published in 1963, exactly a century after her visit, complete with photographs and maps of the era, including this picture, which speaks eloquently of the determination of the tourists. 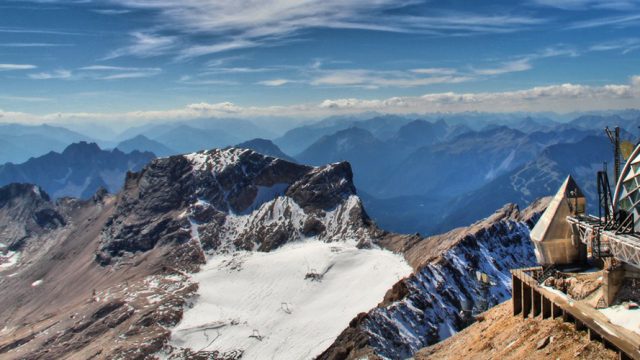 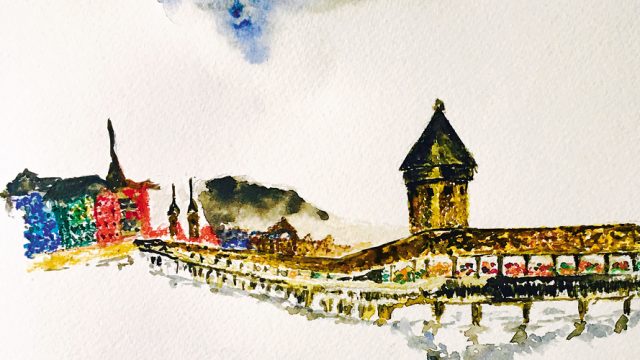 Switzerland: Driving in The Alps

A drive around Switzerland 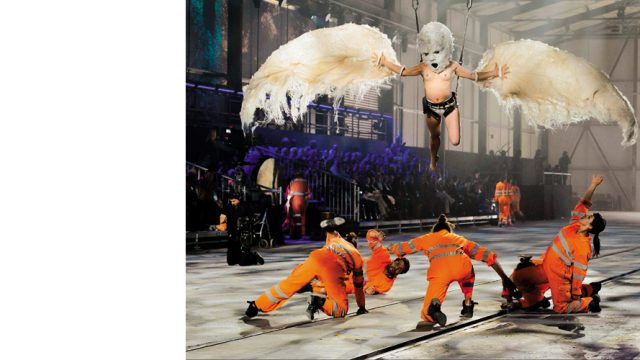 Switzerland: A Tunnel Underneath the Alps