Home » OT Getaways » Yusmarg: In the Footsteps of Jesus

There are a couple of legends surrounding the origins of Yusmarg’s name. The more prosaic

one says ‘Yusmarg’ is a corruption of ‘Roosmarg’, or ‘meadow of the musk deer’. The interesting one comes from a belief that Jesus Christ spent some of his ‘lost’ years in India, and passed through Yusmarg, earning it the name ‘Meadow of Jesus’!

Yusmarg is a small little dwelling, perfect for hikers who’d rather spend time in the wilderness than in manicured gardens. It lies at the end of the road from Charar-e-Sharief, home to the dargah of Sheikh Noorud-din Wali. As you pass the ancient Sufi shrine, the air becomes cooler and the foliage turns a deep shade of green. The winding road passes by streams and small clearings set amidst the forests, till you come across some new tourist facilities built by the Yusmarg Development Authority (YDA). Up next is a water reservoir, and then, a narrow, rutted path that passes by a small market on to the JKTDC tourist huts and car parking. All around are meadows, rolling hills and pine trees.

Doodhganga, barely 2 km to the west of Yusmarg, is a fast-flowing river named after the water that churns into froth when passing over rocks. The clearing by the river is the perfect spot to picnic in, or relax in the meadows off the path. You’ll also see the huts of nomadic Gujjars on the slopes, and their horses grazing around.

The Nil Nag Lake beside Gogji Pathri Village is also a popular walk, a 4-km hike north from Yusmarg.

There are also a few long trekking routes from Yusmarg. The beautiful Doodpathri meadow with its JKTDC guesthouse is a 20-km trek to the west. It’s steep going through the forested lower slopes of the Pir Panjal, and a guide is essential.

The frozen valley of Sang-e-Safed around 40 km southwest of Yusmarg is a two-day return hike and takes you past the unspoiled meadows at Diskhal and Liddermar (25 km). Fresnag, north of Liddermar is also a popular hiking destination. Other trekking destinations near Yusmarg include Trisoru 18 km, Burga (15 km) and Drugdolen (7 km).

A cottage in picturesque Yusmarg

The JKTDC Hutment Complex (Cell: 09797927055; Tariff: ₹1,200-7,000) at the end of the road to Yusmarg is the only stay option. The living units are scattered across a large meadow. The restaurant here serves basic meals. 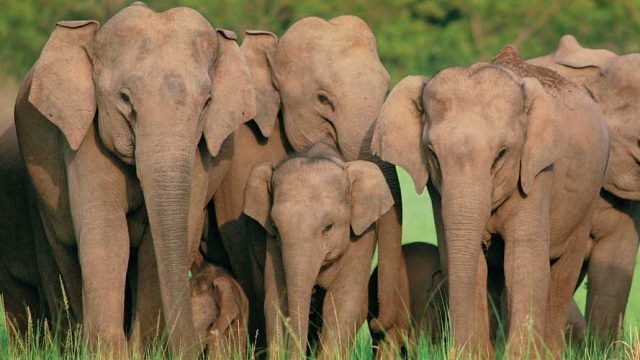 India’s oldest national park is also one of the best 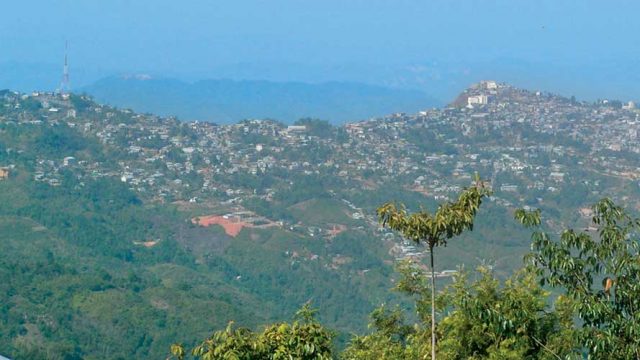 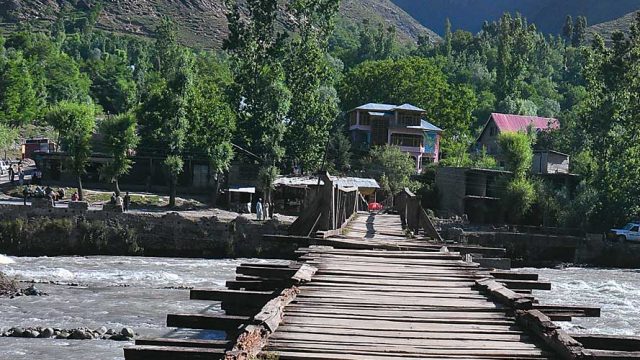 From ancient temples to white water rafting, Mamer and Naranag have it all