Sikkim shares a mountainous border with Nepal in the west and

Doug Freshfield was one of the early mountaineers to visit this area. His book Round Kangchenjunga is a classic record of the mountains of north Sikkim. In 1935, CR Cook climbed the Kabri Peak (7,338m), west Sikkim. Other peaks such as Kokthang and Rathong were summited much later.

A major attraction in North Sikkim is the Zemu Glacier, from which rises the majestic Khangchendzonga. Before the Second World War, Paul Bauer and his German team repeatedly attempted to climb it via its eastern approaches. Ultimately, it was a team of the Indian Army that successfully reached the summit in 1977. There are many peaks around Khangchendzonga to entice moun-taineers, most notably Simvu and Siniolchu. Visitors can enjoy views of these peaks by trekking to Gurudongmar Lake, Green Lake and Goecha La.

View of Mount Khangchendzonga and surrounding peaks from Darjeeling

Earlier known as the North East Frontier Agency (NEFA), it was later renamed as Arunachal Pradesh and declared a state in the 1980s. After the war with China in 1962, the area was closed to civilians for many years. Gradually, several areas were opened to trekkers and climbers. In the past decade, many valleys of this state have been explored.

FM Bailey and HT Morshead were the first explorers to reach these valleys. They trekked across passes to Tibet and back. Based on their observations and notes, the McMahon Line was drawn in 1913. FM Bailey wrote an account of their journey in the book No Passport to Tibet. Later, F Kingdon-Ward followed in their footsteps. Bill Tilman also visited this area and wrote the report Assam Himalaya Unvisited.

trekking in the Himalayas 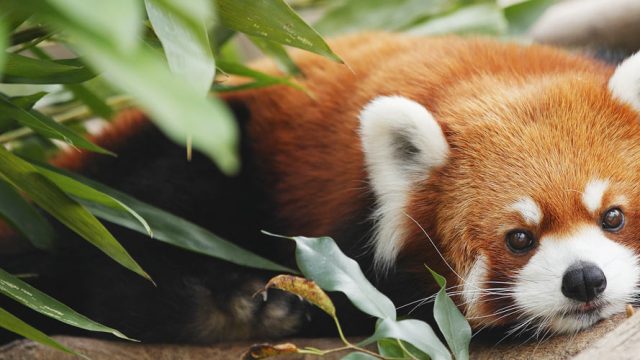