Chennai is perhaps the only city in the world where they have a ‘season’ for music. Unbearably hot and humid throughout the year, the city becomes surprisingly pleasant during Margazhi (December/ January), a month that due to its mythological significance is considered more auspicious than the rest. And what could be a better way to celebrate it than a legion of musical performances – more than 7,000 in a season, as per some estimates!

During Margazhi, hordes of musicophiles descend upon the city. In fact, many Tamilians settled abroad make an annual trip to Chennai just to catch the concerts. Donning their Kanjivaram saris and veshtis, rasikas (connoisseurs) go to sabhas (music clubs) to enjoy music and dance performances.

The music is exclusively Carnatic, a genre of Indian Classical music popular in south India. It was relatively shielded from the Persian and Arab influences that characterise Hindustani Classical music, which is widespread across the subcontinent. It is believed that the Carnatic genre began taking its present form in 15th–16th century. In the 18th century, three legendary composers – Tyagaraja, Muthuswami Dikshitar and Syama Sastri – codified the genre and added thousands of compositions to the musical repertoire. Much of what we play and listen to today harks back to this hallowed trinity.

The performances are presented in the kutcheri format, a style of musical presentation formalised by the vocalist Ariyakudi Ramanuja Iyengar in the 1920s. They usually last for about two hours. The kritis (literally song/ composition), which are the backbone of the performance, are almost always devotional in nature.

The musical ensemble consists of a principal performer (such as a vocalist), melodic accompaniment (usually the violin, which was introduced by the Europeans), percussion (mridangam) and tambura (a drone-like instrument that gives tonal cues to the musicians). Other commonly-used instruments are the veena (string), nadhaswaram (wind) and thavil (percussion).

The organisation at the helm of this cultural extravaganza is The Music Academy, located on TTK Road. Founded in 1928 after a music conference was held in conjunction with the All India Congress Committee’s Madras session, the academy is one of the leading institutions associated with Carnatic music. In 1929, members of the academy began organising annual conferences on music, which eventually metamorphosed into the Chennai Music Season.

Other important sabhas are Sri Krishna Gana Sabha, Kalarasana, Mudra, Sri Parthasarathy Swami Sabha and Narada Gana Sabha. Each sabha holds about two to five performances a day – the ones in the afternoon are usually free, while the ones in the evening are ticketed. At many sabhas, one can buy a ticket for just one concert or for the entire season. However, in major sabhas, the season ticket sells out on the first day itself.

Some sabhas have a canteen adjoining the performance venue that serves a variety of snacks such as vadas, idlis and of course, filter coffee. For many rasikas, the grub at the canteens are as integral a part of the experience as the music.

The large number of sabhas and performances means that music aficionados are spoilt for choice on  a daily basis. A century is about to elapse since the advent of the music season, but the yearly performances are still extremely popular, both amongst the young and the old. Come December, a festive spirit envelops the city that resonates in the musical strains wafting out of every sabha.

Tip Although the season begins in the middle of November, it is during the last two weeks of December that most of the major performances take place. Check with the sabhas for the schedule of the performances

Chennai is a great place to enjoy south Indian food from all states. Karaikudi and Malgudi on Radhakrishna Salai and Banana Leaf in Besant Nagar are good options. Annalakshmi on Mount Road has divine vegetarian meals. The Saravana Bhavan chain has restaurants all over town. Vasantha Bhavan and Adyar Ananda Bhavan are other reliable options. There are many biryani stalls near Wallajah Mosque.

Road Expect to pay around ₹2,000 for 8hrs/ 100km for a taxi. Auto rickshaws are convenient, but drivers often refuse to ply by the metre rate. Make sure to negotiate the fare in advance. A metro and local train system connect some parts of the city 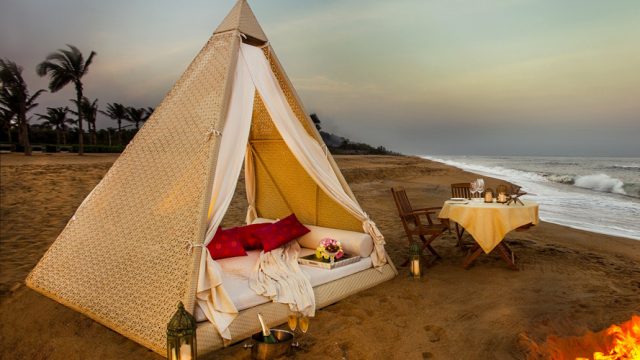 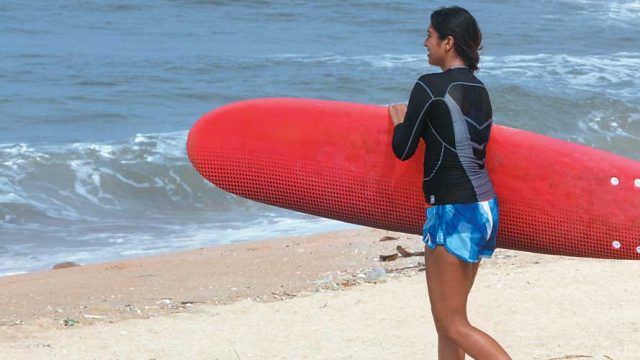