This little-known gem, which has been increasingly attracting visitors since being declared a biodiversity site by UNESCO

in 2012, is Maharashtra’s very own Valley of Flowers. The Kaas Plateau (website: kas.ind. in; Tel: 02162-220057-59) is located in the Sahyadri range, 22 km away from Satara. It abuts the northern part of Koyana Sanctuary, and a major portion of the plateau is reserve forest. Post monsoon, from August to October, the 1,000-hectare region undergoes a most outlandish phenomenon and turns into a riot of colour, with wildflowers carpeting the land as far as you can see. The earth actually seems to change its hues every few weeks, as the cycle of the flowering plants progresses. More than 850 species of flowering plants are found on the plateau. To protect this fragile eco-system, it is forbidden to walk amid the flowers. You can hike around the plateau though, to admire the flowers from different vantage points.

During the months of August, September and October, the light drizzles and overcast skies make long walks on the plateau not just easy but also quite pleasant.

Since the declaration of the Kaas plateau as a UNESCO bio-diversity heritage site, thousands of tourists throng this tourist spot. Naturally, an increase in the number of visitors has put this secluded spot in danger of being polluted. For the same reason there are a few guards standing around at most entry points while most other areas are barricaded.

During September and October, this entire flat land seems like a lush green carpet on which beautiful pink, purple, yellow and white flowers have been embroidered. At that magical time, it is a beautiful place to spend a few hours unwinding from the hectic city life.Walking around is one of the best ways to explore the delights of this plateau.

The Kaas plateau is home to around 850 known species of plants of which about 600 are of the flowering variety. In addition, many endemic species of plants also flourish here. They can only survive in this region because of the volcanic rock soil of the plateau.

Kaas Plateau’s unique ecosystem also allows around 33 endangered species of plants to thrive here. These are only found in rocky lands and are on the brink of extinction due to the changes in the region’s climatic and geological conditions. Amateur biologists can often be seen hunched over a rare insectivorous plant, such as the Venus Flytrap.

A little downhill from the plateau is the moss green Kaas Talav, which usually has a lovely waterfall flowing into it during the peak of Monsoon. The shore of the lake is flat and sandy, making it a great place to hang out or even pitch a tent for the evening.

On weekends the authorities do not allow car parking on the plateau and you have to park a couple of kilometres away where parking space is provided. From there you have an option of taking a State Transport bus, for a reasonable fare, to go to the plateau or you can walk. Also take care not to litter the area since it is a unique biodiversity site. Do not trample the flowerbeds or pick the flowers.

A few kilometres away is the village of Bamnoli on the bank of the Koyna lake, where you can take boat rides.

A few small eateries offering Maharashtrian cuisine can be found in Kaas but don’t expect anything fancy here. 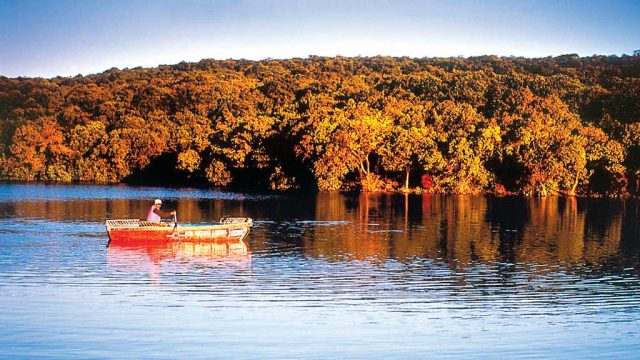 Maharashtra: A Quick Guide to Mahabaleshwar

With panoramic vistas all around, this hill station in Maharashtra is one of the best places for trekking 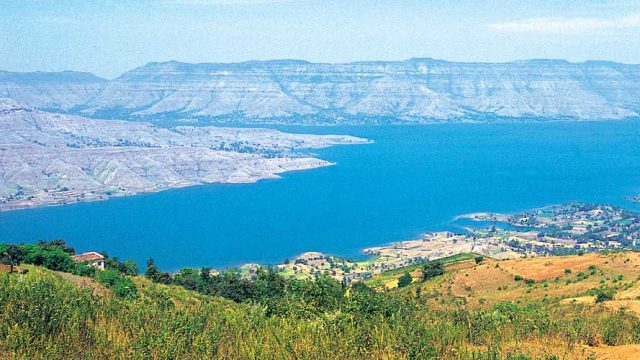 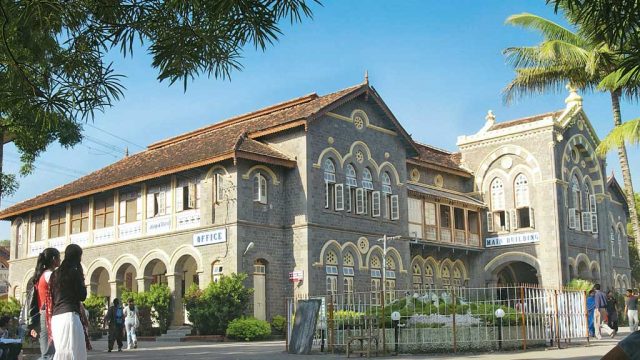 Called the Oxford of the East because of its many colleges, there’s much to see and do in Pune