Dharamshala, the seat of

the Tibetan government-in-exile and the home of the Dalai Lama, has been an established stop on the tourist circuit of Himachal Pradesh. However, there are no theatres here and its cinema scene once consisted solely of video parlours, where one could view pirated copies of the latest Bollywood and Hollywood flicks. To remedy this scenario, filmmakers Ritu Sarin and Tenzing Sonam of White Crane Films instituted the Dharmashala International Film Festival (DIFF) in 2012.

The main venue of the festival is the 500-seat auditorium of the Tibetan Institute of Performing Arts, a short walk from McLeodganj. The other venue is the HPTDC Boat Club House, where two rooms are used for additional screenings, workshops, master classes and panel discussions. Through these special programmes, the audience gets a chance to interact with filmmakers and actors. 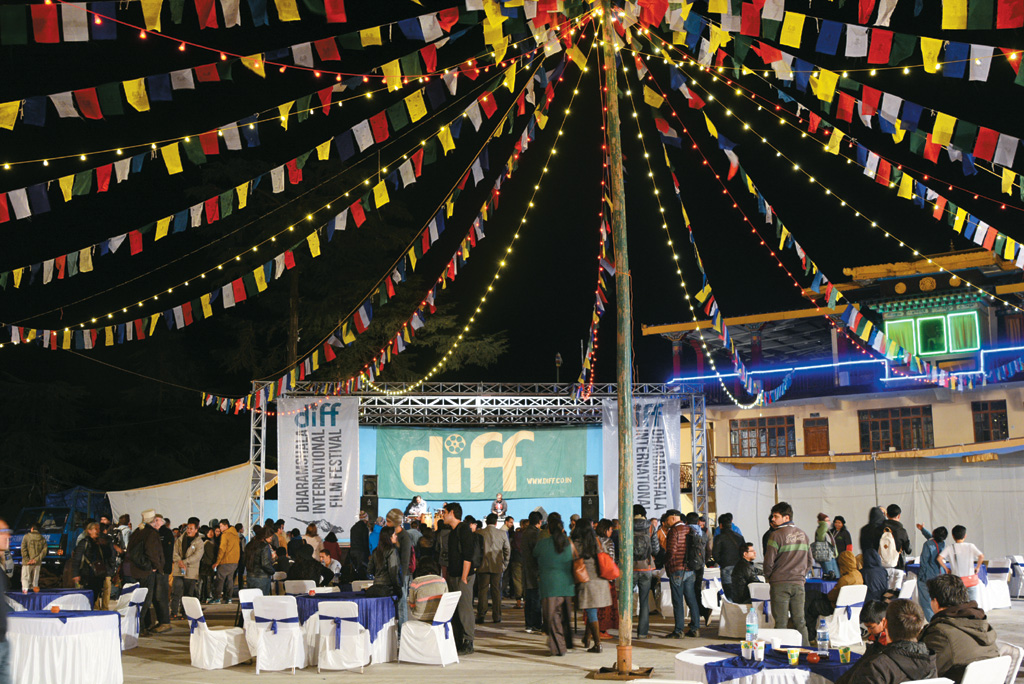 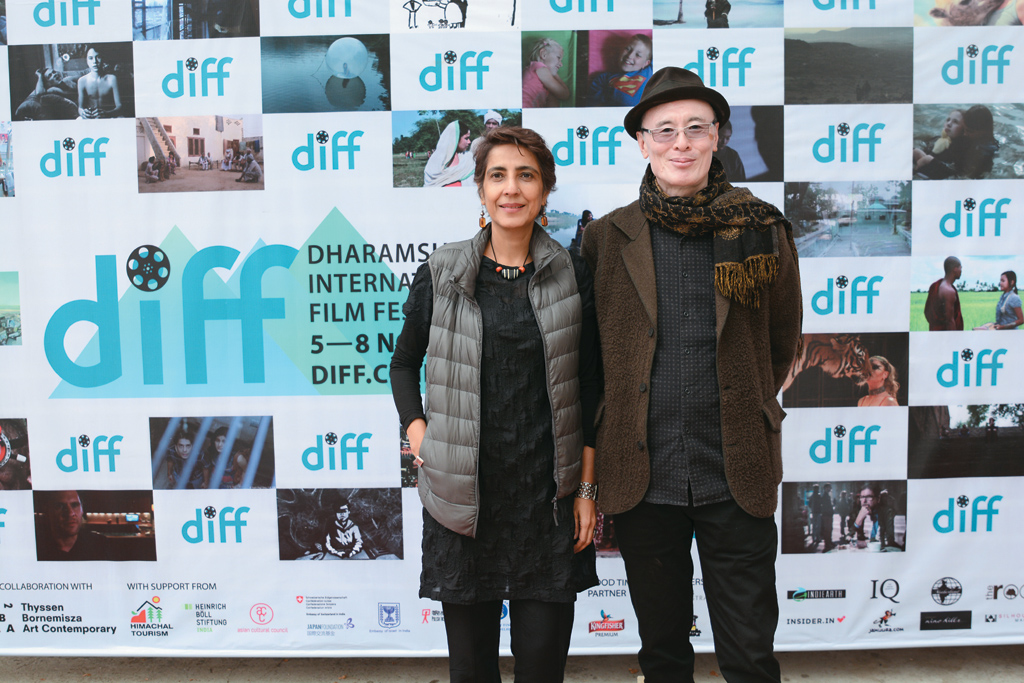 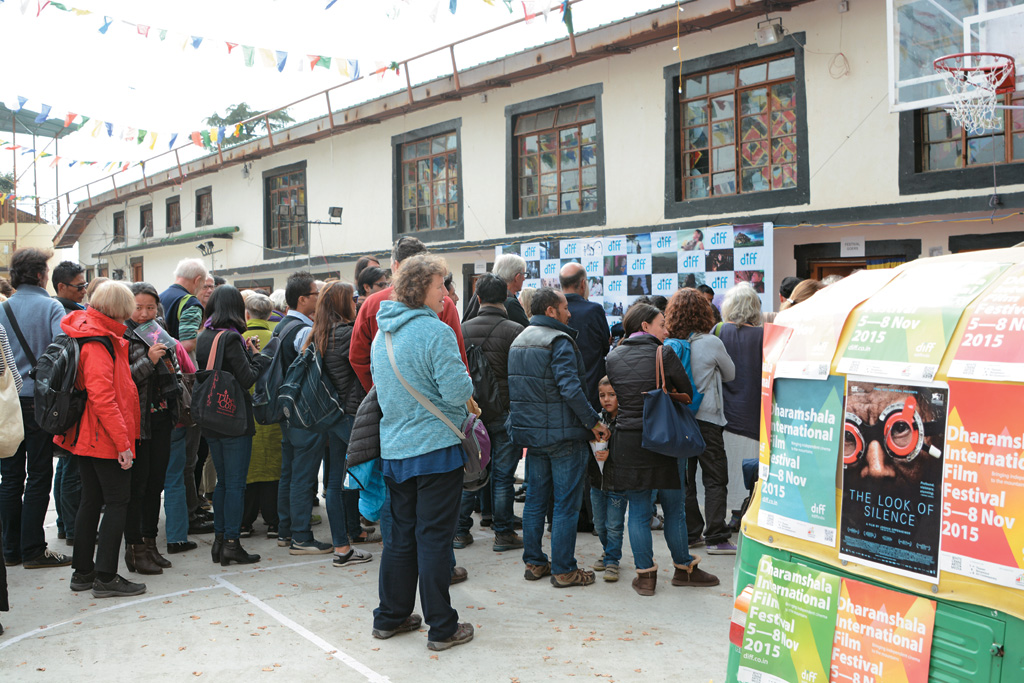 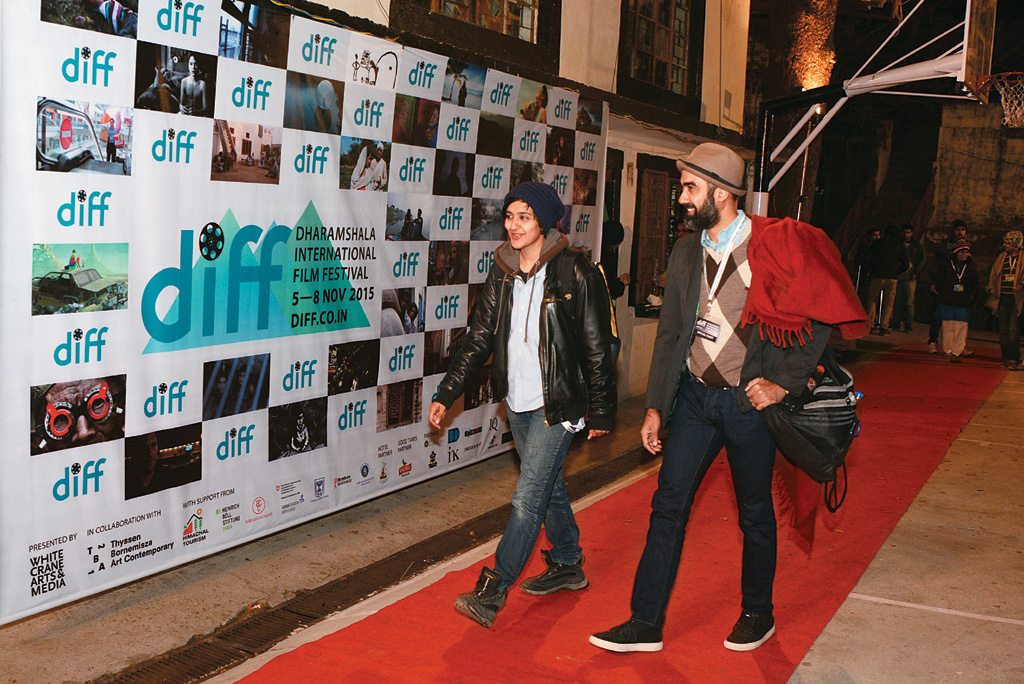 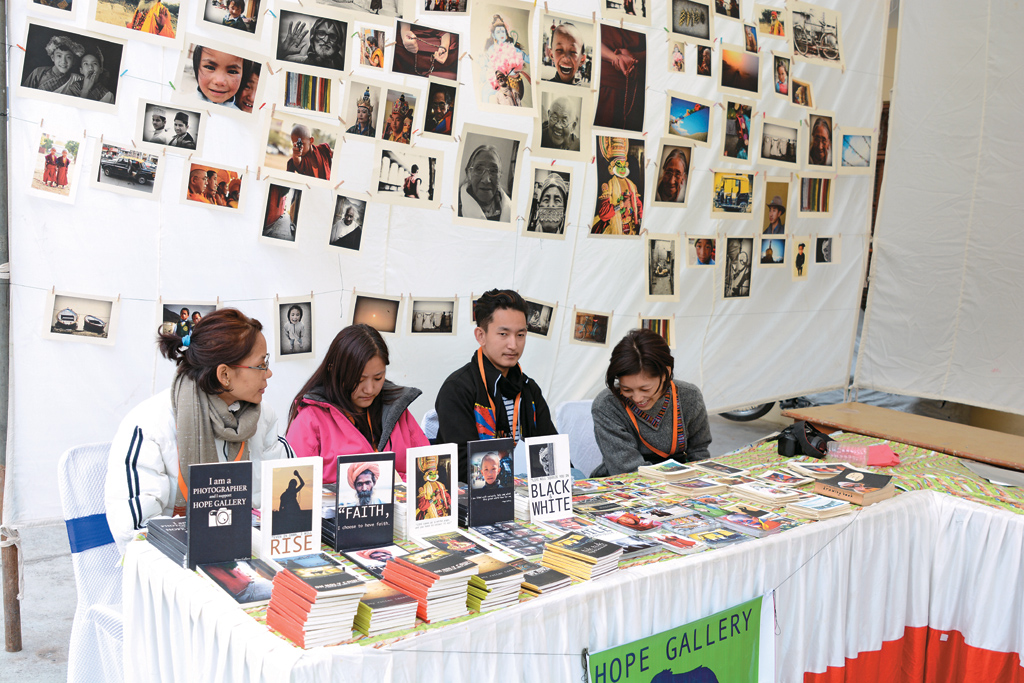 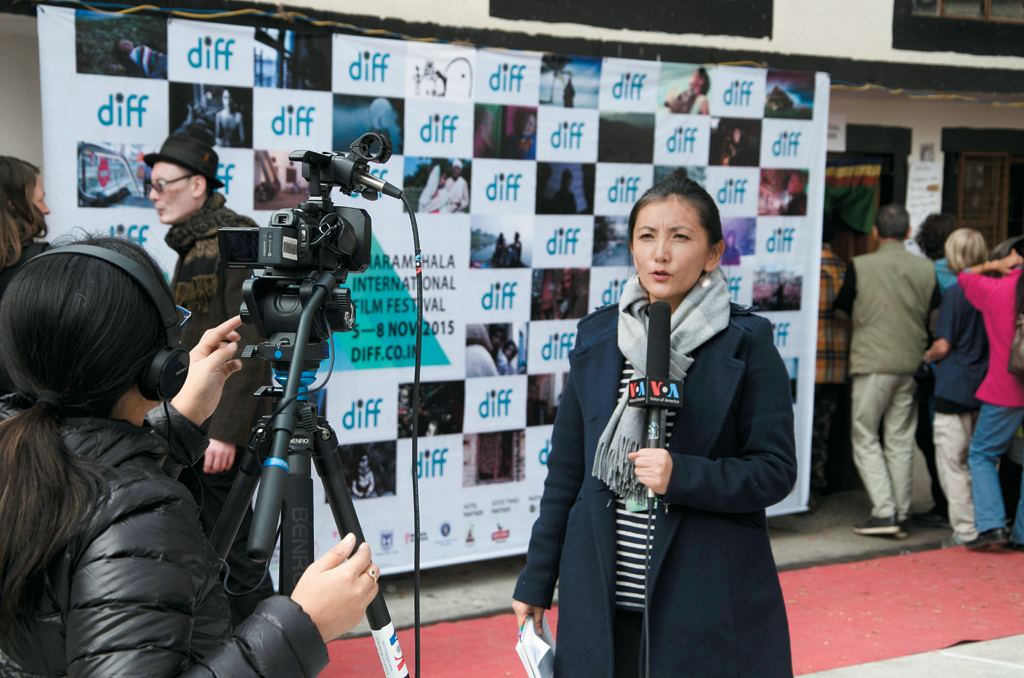 Among the 37 films screened at the 2015 edition were documentaries (Abhay Kumar’s Placebo and Brian Knappenberger’s The Internet’s Own Boy: The Story of Aaron Swartz), feature films (Pirjo Honkasalo’s Concrete Night and Kanu Behl’s Titli), shorts (Sujoy Ghosh’s Ahalya and Dechen Roder’s Lo Sum Choe Sum) and children’s films (Jury Feting’s Celestial Camel and Dina Velikovskaya’s About a Mother). There were illuminating panel discussions on ‘The New Indian Indie Wave’, ‘Film and the Female Gaze’ and the making of the film Masan. Around 5,000 people attended the festival in 2015.

With its unmatched lineup of independent cinema from all over the world, DIFF has captivated film buffs across the country in a span of four years. It is now regarded as one of the best film festivals in India.

The location of the DIFF makes the film-watching experience even more enchanting. Dharamshala, and its neighbouring settlements of McLeodganj, Dharamkot and Bhagsu, are located in the higher reaches of the Kangra Valley, close to the Dhauladhar Range. McLeodganj is the main touristy centre – street vendors and stores along the main boulevards sell an amazing array of clothes (from hippie wear to Tibetan costumes), jewellery, carpets, curios, incense and prayer flags. The major attractions here are Tsuglagkhang Complex, Kalachakra Temple, St John in the Wilderness Church and Men-Tsee-Khang. Dharamkot is a peaceful village, 2km uphill from the bustle of McLeodganj, that is quite popular with backpackers.