At first glance, it must be admitted, the Park Hotel Hyderabad did

strike me as the architectural offspring of a cheese grater and a BPO. Let me explain: when seeing it whole in the daylight, what registers is the glass edifice covered with a perforated metal skin. Subconsciously, you’re reaching for the parmesan.

But, as with pretty much everything in Hyderabad, a closer second look gives up the cooler, kinder truth. The trip from the airport reveals a city that is, at best, benignly ugly in its older and more central parts, and a hideous suburban nightmare everywhere else. But the congestion and urban sprawl that so revolt the casual eye conceal the true attractions of Hyderabad: the almost effulgent friendliness of its inhabitants, and — ironically enough, given the current surroundings — a real and infectious attachment to the twin ideals of grace and beauty.

Happily enough, the new Park has immersed itself enough in the Hyderabadi milieu to have internalised both the friendliness and the dedication to cutting a fine figure. And the designers here — and there are many — have taken more than one design cue from the splendid story of Hyderabadi goodies, including the legendary jewellery of its erstwhile royals and their nobles.

Once you’re in past the façade, what stands out is the whole property’s attention to design, in form as well as function. The street-level lobby functions as a greeting place, where people walking in are directed to where they want to go, whether the rooms, the nightclub — sadly, not yet open — the shopping area, the F&B outlets or the banquet facilities. The various facets of this hotel are segregated, so that the hotel resident’s nightmare, a drunken party right where you’re trying to check in, doesn’t ever take place. The hotel itself is oriented around the central courtyard, which is anchored by the stunning infinity pool, which in turn overlooks the splendid — and sometimes smelly — Hussain Sagar lake. The food outlets look out on the courtyard, while the nightclub and the spa — both designed by Sandeep Khosla — are under it (the nightclub actually gets some of its light through the pool, filtered perhaps through a passing tourist’s bathing suit; heaven forbid it’s a male thong). I was assured that most of the rooms overlook the lake and the pool. Indeed, the lake and the pool function as a single water body around which this entire 270-room hotel revolves. It really is a beautiful sight, whether it’s the last thing you see before you pass out, or the first thing you open your eyes to.

But design isn’t just in the big things here. Look up at the entrance reception: the desk is overhung by an installation by Viya Home, inspired by one of the Nizam of Hyderabad’s turban ornaments. Heads up, indeed. The little lounge by the side of the lifts has a gorgeous kalamkari design by Preksha Baid that covers the entire ceiling. In the Sicca Bar, the currency motif (sikka = coin) is carried over to the bricks that are the space’s most prominent feature: Indian currency through the years is screen-printed directly on them. Go up the elevators and you notice that every floor has a different colour code. The Ruby floor gets ruby spots on the carpets, ruby local art on the walls, a frankly gorgeous faceted ruby jewel of a nightlight that divides and illuminates the bathroom and bedroom, and much more. Throw in the large size of the room, the deep, deep tubs and rain showers, and you’ve got all the makings of a restful stay. Oh, and there are automatic blinds, controlled by a switch next to the bed. And a fat layer of goose between you and the mattress, so your backside doesn’t bounce on the bed, but instead nestles gently into it. To quote one who knew: Mogambo khush hua.

It should be noted that these are the normal rooms. The fancy folk get signature suites designed by Subodh Gupta, Bharti Kher, Manish Arora, Tarun Tahiliani — he’s also designing the Indian restaurant, which will be showcasing Hyderabadi and Andhra cuisine — Rohit Bal, the French embroiderer Jean-Francois Lesage etc. While none of these were ready when I visited, my experience of the rest of the hotel would suggest that they’ll be rather special.

But none of this would matter a jot if it wasn’t for the almost perfect pitch of friendliness the staff here have hit. They’re plainly enthusiastic and mindful of the fact that this is, indeed, the Park Group’s first foray into a real greenfield project, and they’re pushing themselves. But their equable, non-servile helpfulness is just the right counterpoint to the neo-nizami opulence of the  surroundings. People ask whether you’re comfy, and then they leave you alone. And the staff, to a man — and woman — are mines of information about Hyderabad itself, whether it is history, cuisine, shopping or other points of interest. They’re proud of their city and their hotel, and they’re happy to share.

And so, in that spirit, they dragged me out at night, to look at the cheese grater anew. They told me it was designed in Australia and built in Italy, and had taken in the angles of incidence of the sun’s rays, among other things, to come to the optimum level of heat-saving, because, in addition to being an aesthetic feature, it was an eco-friendly one. Apparently, since it clads the glass, it behaves as a jaali for the breeze off the lake, whilst its perforations allow the light in, but without the attendant heat. But the real reason, I soon discovered, was that it was lit up at night, to look like, you guessed it, a jewel. Driving around the lake, the Park stands out for what it is, a shining example of design-led comfort in the heart of a city that, like this hotel, is friendly to a fault. 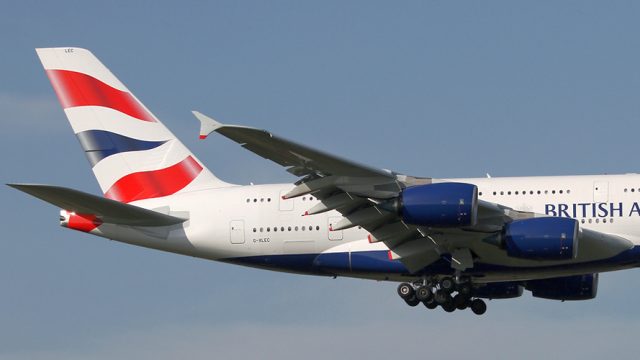 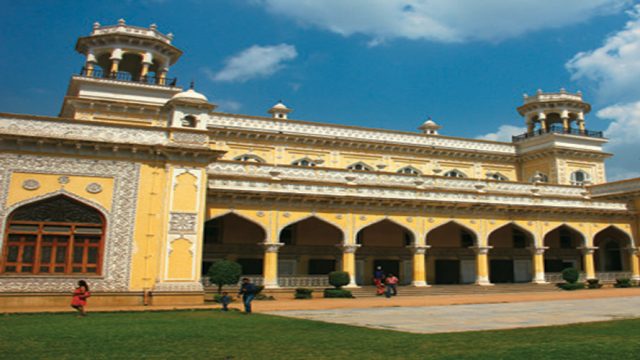