While studying journalism in Pune, it was my annual routine to spend a weekend at the NH7

Weekender. The music festival always brought with it a plethora of brilliant artists, each adding to its ethereal vibe. I may no longer be in the city, but just the thought of the multi-day event puts a smile on my face; when I read a list of this year’s lineup, I was once again reminded of why NH7 calls itself the ‘happiest music festival’.

This time around, the proper weekender only takes place in Shillong (Oct 27 and 28) and Pune (Dec 8– 10), but there are a bunch of single-day ‘Weekender Express’ concerts taking place in Kolkata, Bengaluru, Puducherry, Jaipur, Hyderabad, Indore and Kochi. In the meanwhile, I’ve picked out a list of five artists and bands you ought to witness live at this time’s edition:

Steve Vai
A guitarist—the 10th greatest in the world, as per Guitar World magazine—known for his complex instrumental rock compositions, Steve Vai has won three Grammies, sold 15 million records and persistently stayed away from being associated with any band, except one right at the start of his career (The legendary guitarist, Frank Zappa’s). He gained prominence in the 1980s, though he continues to release studio albums and perform to packed stadiums even today. He’s performing at NH7’s Meghalaya edition.

Cigarettes After Sex
I must confess this: I have cried to the music of ambient pop band, Cigarettes After Sex during some very difficult, lonely nights. I expect myself to react no differently while watching them perform at the festival’s Pune edition. The band is just about nine years old, and with songs like Nothing’s Gonna Hurt You Baby, Dreaming of You and Starry Eyes, it already has enough tearjerkers to its credit. The four-member band’s style is very lyrical, dark, low-key and immersive—you must see for yourself; I certainly will (they’re playing at the Pune edition)

The Dillinger Escape Plan
A renowned 20-year- old heavy metal band, The Dillinger Escape Plan is set to disband by the end of the year. That makes their performance at NH7 Pune one of the lasts, and all the more special. But just because they will be signing off a two decade-long stint, don’t think they’ve lost their game—the energy levels are just as high, performances just as outstanding, and music just as complex.

Textures
The Dutch progressive metal band has released five studio albums over its past 16 years of existence. Their unique music—involving a fusion of genres as varied from each other as progressive rock and electronic—has been a favourite among indie-music loving audiences. Textures is currently amid their farewell tour, and they’ll be disbanding after it! Thankfully, the crowds at both Pune and Meghalaya will be able to enjoy them. Bonus: this is not just their final performance in India, but their performance at Pune will be their last overall.

Skyharbor
The Indian/American band is India’s way of telling the world that it too can make some brilliant progressive metal music. Skyharbor has skyrocketed over the years—earning praise from heavy metal bigwigs including Lamb of God and Megadeth. Their major accolades include a nomination at the global metal category of the Metal Hammer Golden Gods Awards. Catch them at the Shillong edition. 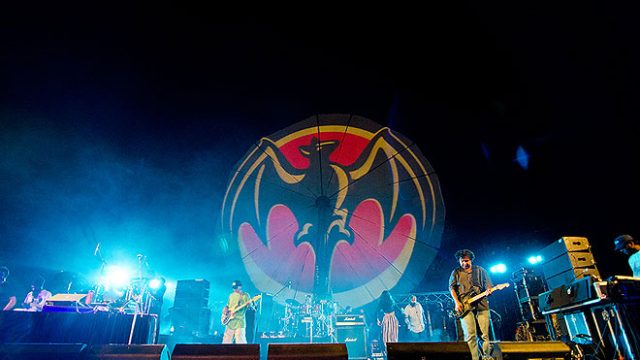 A R Rahman, Mark Ronson and other global musical giants will play at the festival this year 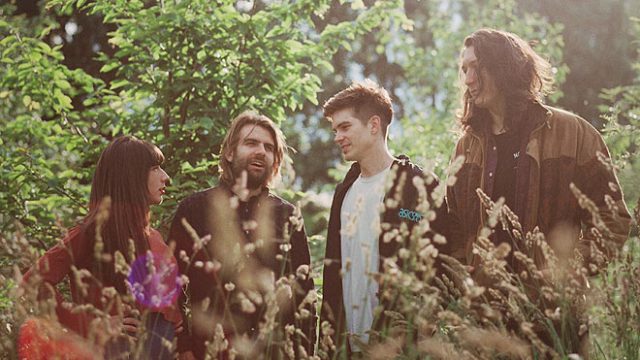 Bands like Cloud Control and Peking Duk make their India debut with this music fest, being held in Kolkata, Bengaluru, Pune and Delhi