Ramnagar, on the bank of the Ganga river opposite from Varanasi, is known for its old fort

that belonged to the rulers of Varanasi. While Ramlila, the enactment of the epic Ramayana, is held in many places in India, the best place to enjoy it is in Ramnagar. It is a people’s theatre indeed. Stages are set up all over the town to represent various venues associated with the epic. The actors move from one venue to the other and the spectators follow in their wake. It is interesting to watch the various episodes with the actors interpreting the Ramayana and its dialogues in their own way, and the subtle influence of modern theatre on folk plays.  The month-long festival begins on Anant Chaturdashi (September 15, 2016). While there, do not miss the museum inside the fort. Ramnagar is about 15km by road from Varanasi.
Ramayana Ramnagar Ramlila Uttar Pradesh Varanasi 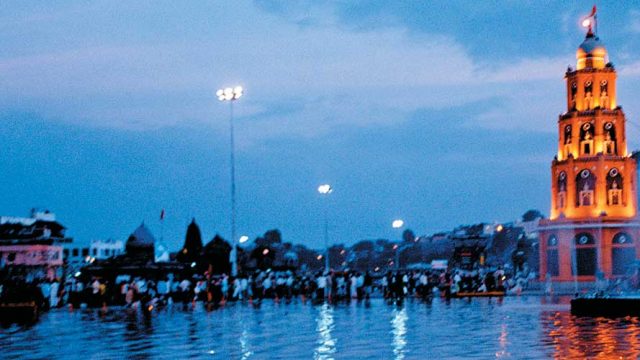 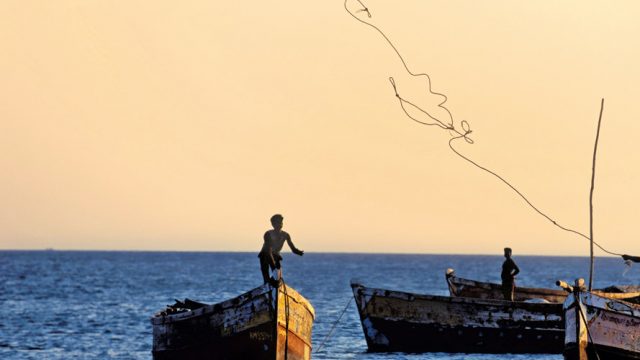 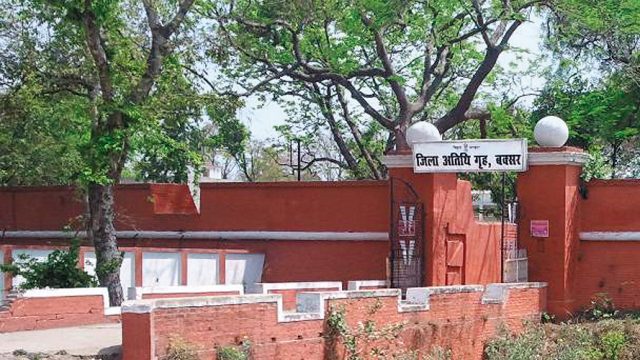 Bihar: A Quick Guide to Buxar

Buxar is a city of gods, demons and ancient civilisations