2016 might not have been to everyone’s taste, but it was certainly a happy year for Las

Vegas, a record-shattering, benchmark-setting year in fact. According to reports, the city  welcomed 42.9 million visitors last year, breaking its own record of 2015, when the city had 42.3 million visitors. These numbers were greatly helped by the fact that some 6.3 million business travellers visited Las Vegas for various conventions in 2016. With its fabled casinos and malls, Las Vegas is of course a tourism destination par excellence, but the city is also helped by the fact that it has huge occupancy rates with a base of nearly 150,000 rooms. Tourism remains the leading earner in the city, generating about $52 million every year, and providing about 370,000 jobs. The Las Vegas Convention and Visitors Authority expect this to only grow, with 43 million visitors being the 2017 target.
Las Vegas travel news travel updates USA 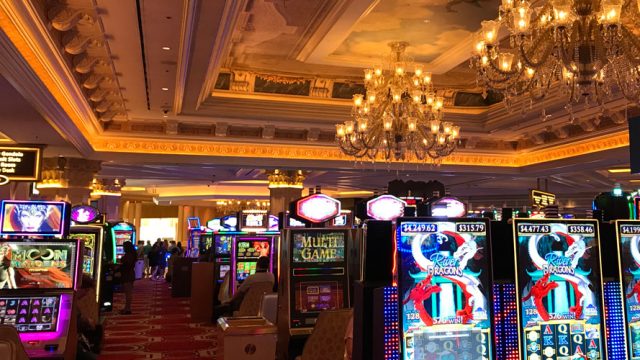 A Day in the Fabulous Las Vegas

Las Vegas, with its casinos, the street life and clubs is a different world altogether which captures you into its charming lifestyle 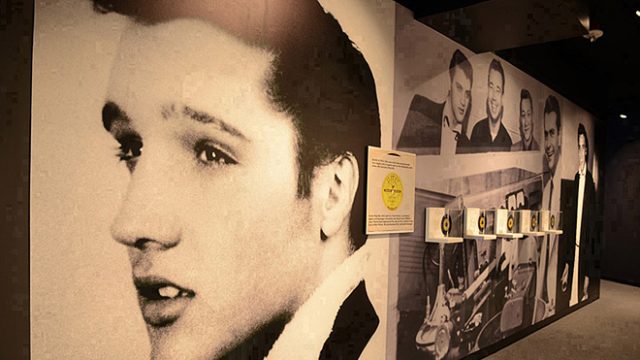 Don–t miss the Elvis exhibition when you are in Vegas 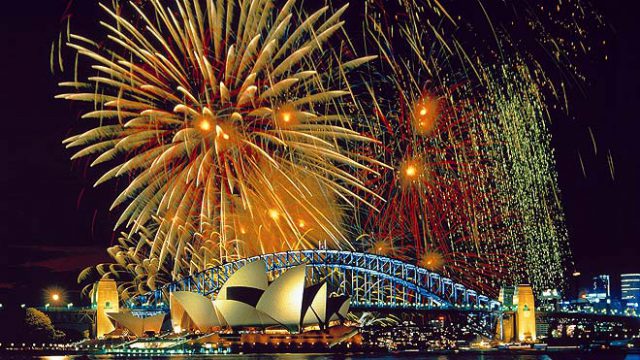 New York, Sydney, Dubai? The world–s most spell-binding shows happen on December 31, and these cities have much to entertain you once the New Year–s Day hangover is cured