that giraffes are facing a ‘silent extinction’ with only 90,000 animals roaming the African plains, a far fewer number than even that of elephants in Africa. Giraffes, the national symbol of Tanzania, have gone extinct in seven African countries, say experts. And the best way to ensure their conservation is to travel to see them in the wild. A great way to do so if to travel with Yellow Zebra Safaris (yellowzebrasafaris.com). This wildlife tourism outfit is offering some great trips to Tanzania where you can see these beautiful creatures in their natural habitat.
Africa conservation Giraffes safari Sir David Attenborough Tanzania wildlife wildlife tourism Yellow Zebra Safaris 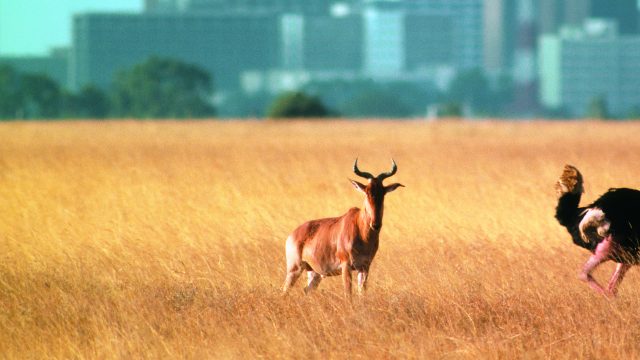 The essential guide to Nairobi’s delights 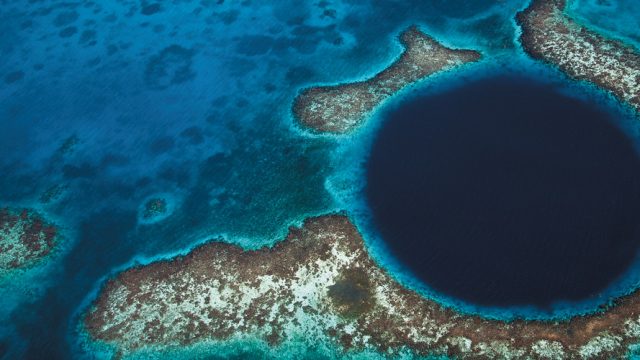 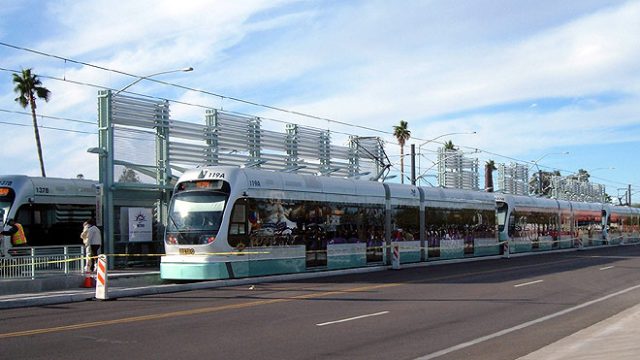