Cox & Kings Ltd proudly released a study that determined that the youth of India is at the forefront of demanding ‘sustainable tourism and green holidays’. Showing an enormous percentage of 87% young Indians wanting to save the environment, the study was based in metropolitan cities like Delhi, Bangalore, Mumbai, Chennai, Ahmedabad, Kolkata and Thiruvananthapuram among 5000 youth aged between 20-35 years.

Travellers are becoming more conscious about their surroundings with tourism’s global carbon footprint increasing, accounting for about 8% of global greenhouse gas emissions, small steps are being taken by the young guns of the country to contain greenhouse gas emissions. While in Europe, most now prefer to use bicycles and practical, environment-friendly local travel. Around 67% of travellers have shown their preference for locally sourced food at food joints which have minimal plastic usage. Initiatives like ‘green hotels’ have also come up and the younger generation has consistently been choosing stays with sustainable practices like utilising solar power, sourcing food locally, waste treatment facilities and technological intervention to reduce carbon footprints.

Altruistic practices are beginning to be merged with travel and young India has also shown a rise in interest with regard to cause based travel, farming trips, sustainable hikes and treks, to name a few. Mass tourism has also decreased with concerned youngsters not wanting to overcrowd places with heavy footfall, leading to a lack of resources for the destinations themselves. A similar trend was seen in Shimla where the youth have been active on social media to curb travel to Shimla due to its water shortage. Sustainable and conscious tourism need to be encouraged and promoted and it is the youth of the country who have shown determination to make the environment greener. 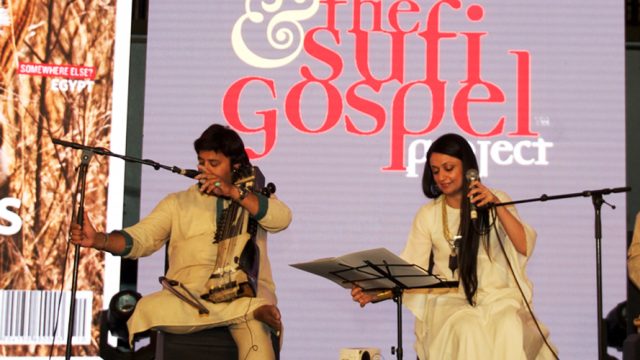