That night, brushing aside pale, Poe-like visions of men and women clambering up the port

side of the ship and rolling onto my balcony, I lay awake wondering what happened to the Sri Lankans offloaded at Phuket. The luckless gang of 10 had missed the last tender at the gangway after an excursion on the island (tarrying is taboo on international waters). Did they watch the SuperStar Virgo, effulgent against the twilight sky, pull away from the shore? Or was the blow less cruel? Did they miss not being at the captain’s ball? Or were they glad to trade it for a night at Patong’s go-go bars? I never found out. No one did. Thrown into a sea of distractions, we were too busy counting the free credits on our F&B cards, watching Vegas-style shows, carrying jaded tunes at the karaoke bar, restaurant-hopping (there are over 10) and trying our luck at the casino. It was the last night of our 3N/4D trip down the Strait of Malacca on the Singapore-Penang-Phuket-Singapore circuit, and there was not a moment to lose.


Over the 17 years that they have coursed these waters, Star Cruises has cracked the code of ‘gainfully’ engaging the 2,000-odd guests on board. Those of us who cringed at the prospect of scampering on ocean-facing treadmills on a holiday — despite the views and the promise of being lost in ‘transportation’ — soaked in the seas from the large bay window at the sauna. And tried not to marvel at the totally unselfconscious, in-the-buff middle-aged Chinese women, who smiled almost as sweetly as the honey they had flicked from the breakfast table to apply on their cheeks. Several others, including the canoodling Indian couples, let the jacuzzis next to the open-air pool do all the hard work for them. There were children, even adults, squealing down a waterslide in an utterly foolish, fluid motion. I took one look at the transparent portion of the slide — which for a fleeting few seconds (are you kidding me?) — juts out into the sea, and knew exactly where I wanted to be: on the deckchair, enjoying a tall glass of apple and celery juice. Baba Ramdev would certainly have approved. The yogi came on board on a wellness mission last year with over 950 disciples in tow.

But if you don’t wish to brave sea-sickness to enjoy the hectic hospitality of Star Cruises, here’s the good news: they are venturing on to land with Resorts World in Manila, an entertainment and hospitality hub featuring a Marriott Hotel and an all-suites Maxim Hotel as well as high-end cinemas, performing arts theatres, malls, restaurants and the largest gaming floor in Philippines. The recently re-christened Star Cruises and its sister concern, Norwegian Cruise Line (NCL), are now affiliated with the Genting Group. Collectively, they are called Genting Hong Kong Limited (GHKL) and are the third-largest cruise operators in the world. In June, the group also plans to unmoor NCL’s Norwegian Epic, a ship that will have the largest spa and fitness centre at sea. 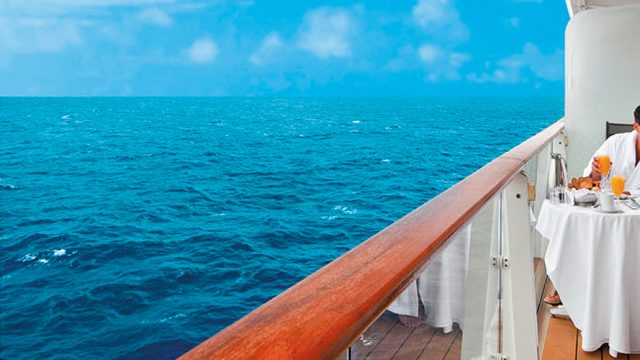 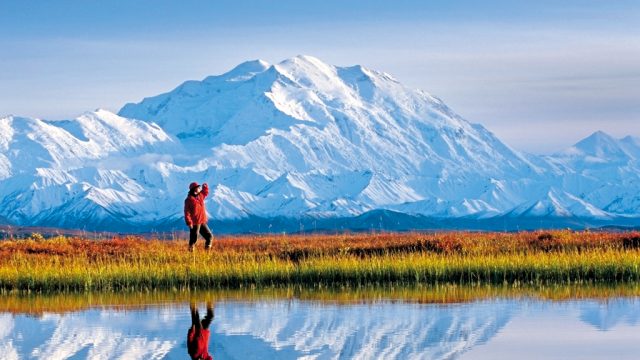 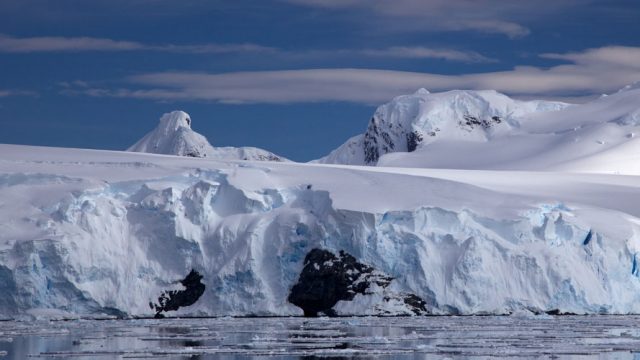 Travel to Antarctica with Q Experiences

If you have to go to Antarctica, might as well do so in luxury