Out of all the destinations I’ve travelled to so far, Iceland secures its own special place in

my heart. Even after three years, when I close my eyes to picture Iceland’s beauty, the picturesque landscapes, lofty mountains, raging volcanoes, sparkling rivers, gigantic caves and, of course, the warm locals easily come to mind.

Iceland is a paradise for outdoor ninjas like me. I had so much to do here that I couldn’t get enough of the country (at least in my five-day trip). However, I’m pretty sure Iceland can be a welcoming experience for indoor snails as well.

The best thing about it is that it is a treat for the eyes all year round. Its rugged and beautiful landscapes will serve as a backdrop for every activity that you do. As soon as I stepped out of my hotel room, took a walk by the local street followed by a refreshing dip in the local swimming pool, I saw a beautiful panorama. That beauty had nothing to do with nature; it was all in the warmth of the locals who were embellished with smiles. They treated me so well that they made me believe I was one of them.

Iceland is mainly known for two things: the Northern Lights and the Blue Lagoon. I decided not to miss either of them. So, the very next day, I took a rented car and drove for 45-odd minutes to reach the Blue Lagoon from Grand Hotel, Reykjavik. Blue Lagoon requires you to take a shower before you take a dip. Once you are clean and conditioned, you can put your swimsuit on and step into the beautiful, natural hot-water spring surrounded by a surreal volcanic landscape. The freezing temperature outside made the hot, steaming water feel rather toasty.

Someone once told me that creative juices flow in Iceland just like geothermal water. So, I kept my second day dedicated to enjoying Icelandic folk dance, music, architecture, artefacts, literature and design. Luckily, I got tickets to a local music fest where a local rock band, Sugarcubes, was performing. Their music was a perfect amalgamation of folk music infused with rock. Before the fest wrapped up, everyone danced their heart out in the jam session. I, too, tried some moves on traditional Icelandic tunes among a bunch of young locals. I still can’t figure out which was worse—people laughing at my not-so-Icelandic moves or my not stopping regardless. It was one hell of a night!

The Kirkjufellsfoss Waterfall at sunrise

The third day was kept reserved for southern Iceland. I packed my camping equipment, bought some groceries, and bid adieu to Reykjavik. I took a 300km-long drive to the golden circle, covering the most spectacular sights of nature along the way. Iceland surprises you with a new landscape every five miles. I saw the spectacular Kirkjufellsfoss Waterfall along with a series of cascades covering the Snaefellsnes Peninsula. The Golden Circle is a popular tourist destination, where people come to experience various activities and a stunning two-tier waterfall at Gullfoss.

My fourth day was kept for my primary reason to travel to Iceland. Yes, it was the Northern Lights. I had been chasing the Northern Lights (aurora borealis) from the time I had started travelling. So, this was the day I was going to live my long-awaited dream. I spent the day resting and relishing some lip-smacking local cuisine. Later that evening, a shuttle came to my hotel and picked me up at around 9pm. A group of us were dropped at the Reykjavik harbour, where we boarded a ship. We were introduced to our guide, who gave us some warm, neon costumes. We were also treated with a short film on the Northern Lights on the lower deck.

Then, we all sat down to gaze at the sky. As the ship neared Mount Esja, the Northern Lights slowly unravelled in the sky. It was a jaw-dropping sight. For a moment, the cold winds were harmless and I did not mind them at all.

The Hallgrímskirkja Church in Reykjavik

The famed soup served in a bread bowl at Svarta Kaffið

Everything comes to an end and so did my Iceland trip. On my fifth and last day, I decided to enjoy the remaining few hours to the fullest. I paid a visit to Hallgrímskirkja Church, then went on a food walk to try more of the local cuisine. I tasted around seven dishes of fish, an Icelandic hot dog, visited Café Loki and ate at Svarta Kaffið, where I tried their famous soup served in a bread bowl. Later, I spent some time gazing at the remarkable steel sculpture, the Sun Voyager. It was eight in the evening when I wrapped up and left for the airport with a million memories and an oath to comeback super soon.

Ashish Bahukhandi is a solo traveller by heart and an entrepreneur by passion. Having explored 20 countries so far, he writes a blog about his travels. Despite being a businessman, he prefers budget travel, for he believes that every place has its charm when you explore it through the eyes of its locals. 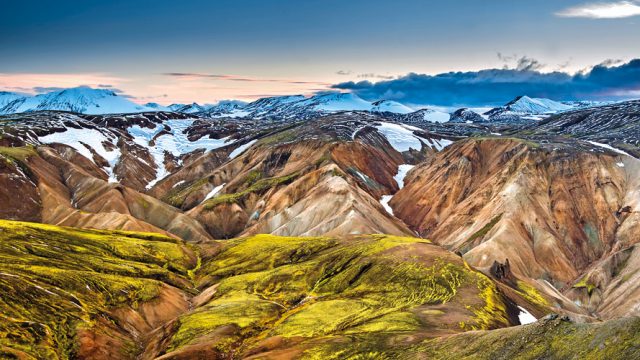 Iceland: The Land that Time Forgot

Crisscrossing around the highlands of Iceland, climbing a mountain or a crag, and letting fate guide you to the Northern Lights 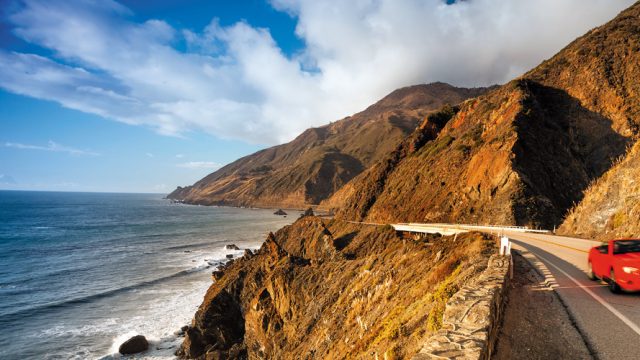 From California to Norway, here are some epic drives 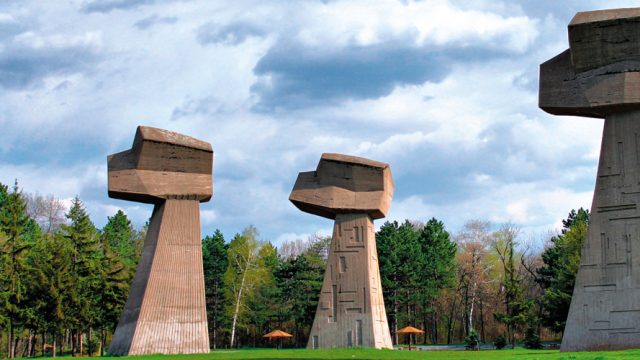 Don’t miss the buzzy new sites and sounds of Europe