Getting there
Route: NH17 to Mahad via Panvel, Kolad and Dasgaon; district road to Raigad

Some people would have you believe that the gods themselves once walked this land. Two particular deities in Raigad and Mahad, however, were mere mortals whose amazing lives and struggles elevated them to the level of celestials, and their images have now been strewn all over this region. As you go from one tourist trap to another in Raigad and Mahad, your respects will be demanded many a time in front of statues of Shivaji Maharaj and Dr Bhim Rao Ambedkar.

Things to see and do
Shivaji’s father, Shahji Bhonsle, had selected Rairi Hill near Mahad as a suitable capital because of its unscalable rock face. The fort that Shivaji later built atop Rairi, where he crowned himself under a chhatri and thus became ‘Chhatrapati’, and where he died, remained unconquered throughout his lifetime. There was only one path up and throughout his reign the king offered handsome gifts to people who could figure out unconventional methods of making it to the top undetected. The British, who called Raigad Fort the Gibraltar of the East, eventually got to it and blew up quite a bit of the structure. What remain is largely ruins, with some new structures, the most important of which is the samadhi of Shivaji.

If you choose to climb instead of taking the ropeway, you will pass some strategic gates and towers. It is a tough 2- to 3-hr hike starting from Pachad village. If you take the cable car instead, visit the small but interesting museum at the base station. You will be shown a short documentary as part of the ropeway package and will get guides once you reach the fort.

Even though there are no grandiose remains on top, it’s an incredible experience just to be up there. The views are expansive and if you happen to go during the rains you will realize, with pleasure and thrill that the fort was built as high up as the clouds.

Takmak Cliff and Lingmala Rockface can be exhilarating for rock climbers. On the top, you can see the gutted Queen’s Palace, as well as the granaries, Raj Bhavan and Takmak Tok, or the ‘punishment point, from where Shivaji’s enemies were unceremoniously hurled down into the valley.

There are also Gangasagar Lake, which apparently has waters from the Ganga brought here for Shivaji’s coronation, Jijamata Palace and Jagadishwar Temple nearby to visit.

Where to eat
The Jog Engineering Lodge has a restaurant called Sarja at the base station, which serves decent South Indian thalis. Snacks are available here and at MTDC. 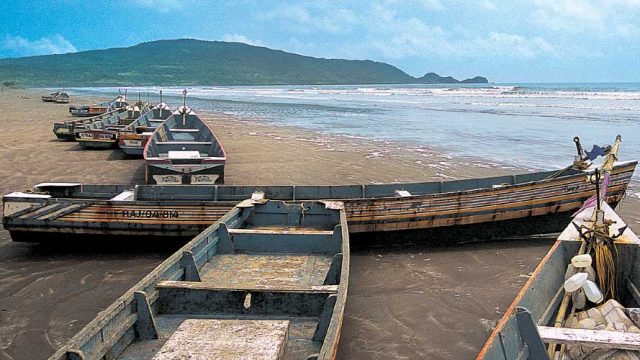 Shrivardhan: For Your Eyes Only

A popular weekend getaway for picnics and lazing by the beach 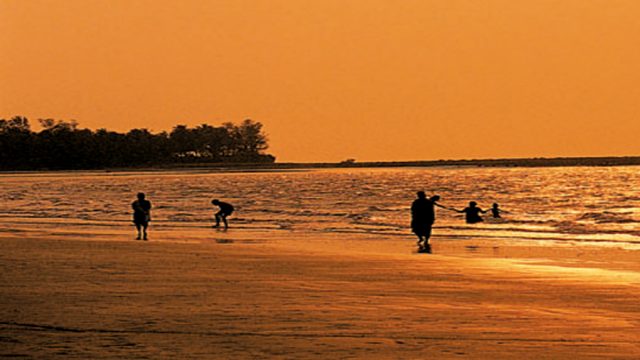 Walk across the sea to a magnificent fortress of the Marathas 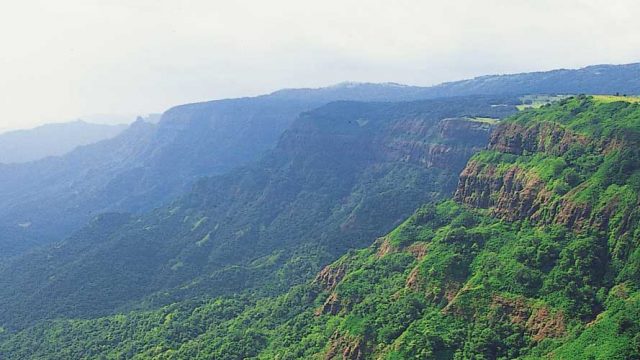 Amboli: Over the Hills and Far Away