and private organisations associated with tourism in India. This year’s edition, the ‘National Tourism Awards, 2015-16’, was held to coincide with World Tourism Day on September 27. The President of India, Ram Nath Kovind, was present to felicitate winners with the awards. As per the Press Information Bureau (PIB), the event’s biggest highlights were the launches of the ‘Incredible India 2.0’ campaign, the ‘Adopt A Heritage’ project and the revamped Incredible India website.

The upgraded campaign aims to give a more ‘digital and social media’ presence to the old one. The project, on the other hand, is quite interesting—it plans on inviting private and public sector companies and individuals to develop tourist amenities for heritage sites. These entities will function as ‘Monument Mitras,’ working towards making monuments more interactive and tourist-friendly. 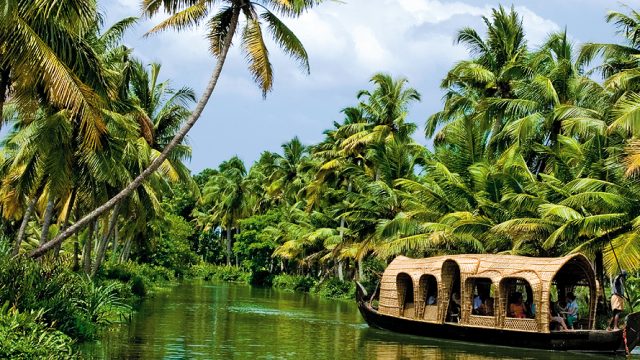