Melaka is situated on the southern part of the Malay Peninsula and it capital, Malacca City is

over 200km from Malaysia’s capital, Kuala Lumpur. The city centre was designated as a Unesco World Heritage Site in 2008. To attract more tourists, the town hosts an annual international kite festival. In 2017, it will be held from January 23-28.  Organised by Majlis Perbandaran Pasir Gudang and Melaka Tourism Promotion Division (BPP), the event will be held at Dataran 1 Malaysia, Kelebang, Melaka. In 2016, the festival saw 120 participants from 37 countries, including Malaysia, so expect a coulourful event this year as well. For more information, visit malaysia.travel.
festivals Kuala Lumpur Malacca city Malay Peninsula Malaysia Melaka Melaka Kite Festival travel Unesco World Heritage Site 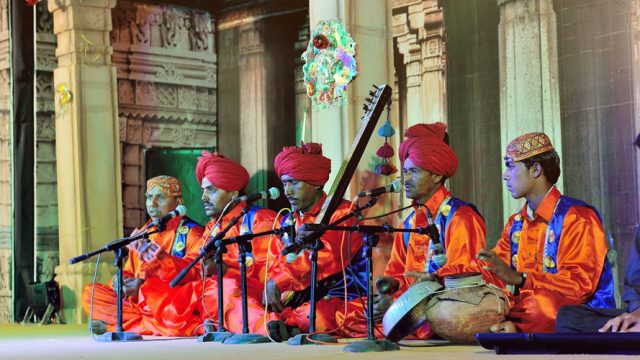 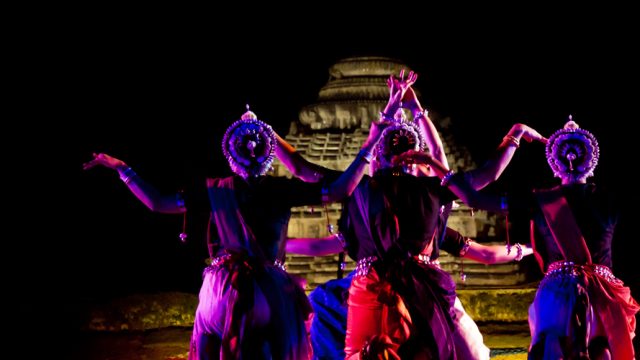 The Colourful Festivals of Odisha 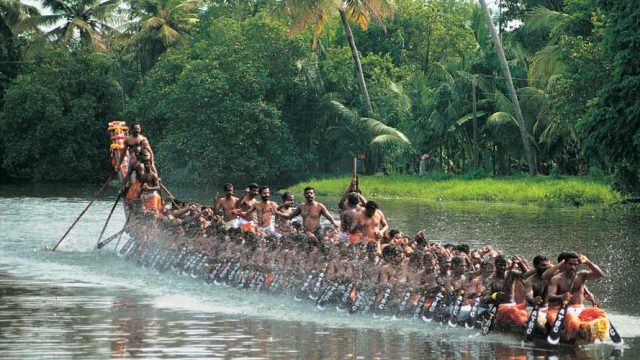