wizard? Then check into the Georgian House Hotel, a central London establishment close to Victoria station. (While you’re at it, also celebrate the release of JK Rowling’s new e-book on Dolores Umbridge this Halloween.) Georgian House has got two ‘Wizard Chambers’ that are done up to give guests the feel of spending a night at the magic school Hogwarts. Each bedroom has a four-poster ‘Muggle-size’ bed; potion bottles; cauldrons and other Harry Potter-themed items.

The stay package includes a ‘Muggle walking tour’ of London that takes guests to places in the city linked to the Harry Potter series. Guests can also take the Harry Potter studio tour, getting on to the tour bus from Victoria Station to reach the Warner Bros studio in a London suburb. A ‘Dark Arts’ section in the studio has the Malfoy Manor, the headquarters of the Death Eaters in the Harry Potter series. Cost: £249 for two adults (plus £60 for a child) for one night in a Wizard Chamber with breakfast and a Muggle Tour; £363 for two (plus £112 for a child) for a tour that includes the Warner Brothers Studio visit. Website: georgianhousehotel.co.uk 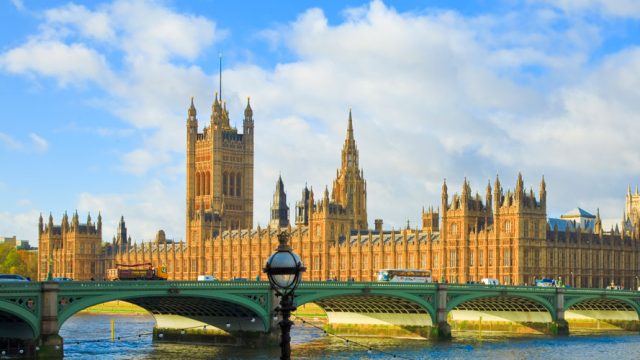