On December 1, Nagaland celebrates its Statehood Day. It is also the day for the inauguration of

the annual Hornbill Festival (December 1-10, 2015). The festival was started in 2000 to present the cultural aspects of the state and promote tourism in the area. Today the festival has become a global attraction. Kisama, the venue of the festival, is a Naga Heritage Village lying in the shade of Mount Japfü, and is about 10km from Kohima. Expect a medley of traditional cultural performances, music by local and international bands, fashion shows, sporting events, crafts bazar, flower festivals, kid’s carnival, food courts and lot more. There will be exhibition and sale of handloom and handicrafts products at the Bamboo Pavilion in the Kisama Heritage Village; at the Craftscape 2015, you can meet Naga artisans at work; you can join the Naga King Chilly Eating competition; etc. There will be a Hornbill Literature Festival too. On December 2, there will be a recital by the ‘Arrival’, the official tribute band of ABBA, from Sweden.  On December 7, Helloween, a popular metal band from Germany, will take the stage. Details of the Hornbill Festival are available on Nagaland Tourism’s website.

Visitors will also get to enjoy several other programmes during this period. The Hornbill International Music Festival 2015 will be inaugurated at the Hockey Ground, Indira Gandhi Stadium, Kohima on December 1. The Kohima Downhill Mountain Bike Race, part of the Hornbill Mountain Biking Festival, will be held on December 4; the 4th Annual Hornbill Cycle Rally on December 6. ‘The Coming Generation – Leading the Lead’ will organize its annual event Magnificat Fiesta 2015  in support of differently-abled persons in Nagaland at the heritage village; on December 5, Kee Marcello, ex-guitarist of EUROPE will be performing along with his band members (ticketed entry).

You can also combine a visit to Dimapur along with your visit to the Hornbill Festival. The Ao Students’ Union – Diphupar will be organising the Morung Fest 2015 (December 3-4) at the Agri Expo complex, Diphupar (Dimapur); if you are keen about the culinary fares of the various Naga tribes, then do not miss the Morung indigenous food competition.

Note: Foreign tourists no longer need Protected Area Permit (PAP) to visit Nagaland. However, they have to register with the Foreigner’s Registration Officer (FRO) of the district they visit or the nearest police station within 24 hours of their arrival. Domestic tourists should obtain the Inner Line Permit. See the Nagaland Tourism website for details.
Hornbill Festival Kohima Nagaland 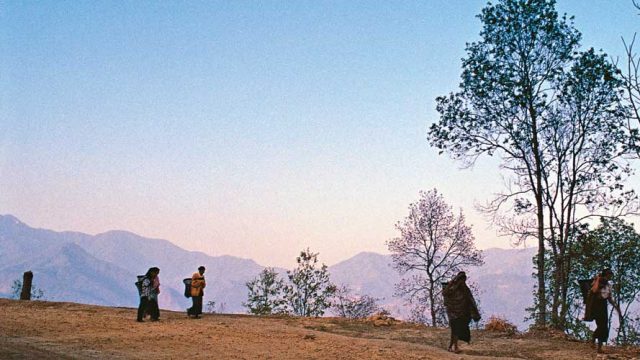 Kohima: In the Garden of Kewhi

The capital of Nagaland is rightly renowned for its natural beauty 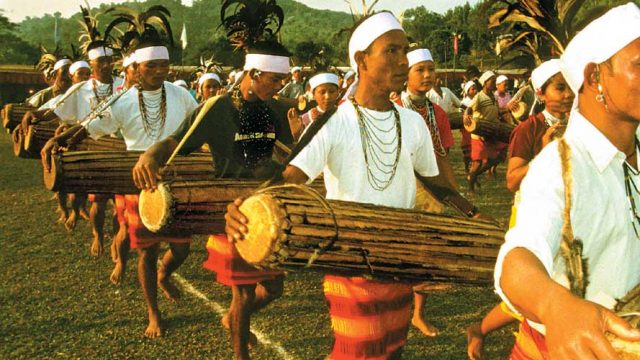 Festivals of the Northeast

The entire region is home to many colourful festivals 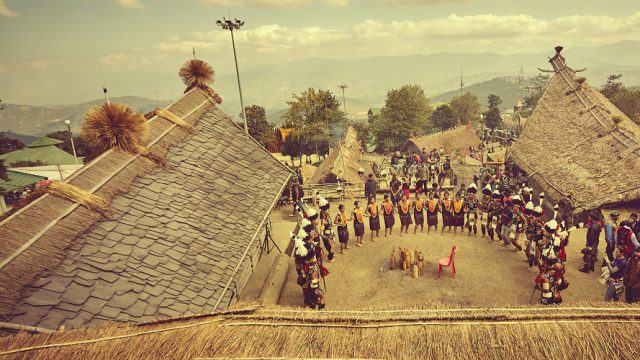