Glastonbury, a small town in Somerset, England, wakes up to a grand celebration of music and performing

arts during the Glastonbury Festival. To be held between June 24 and 28, the programmes will be held across 100 stages in unique locations. According to the festival’s website, “Glastonbury is like loads of different festivals converging on the same gorgeous countryside for the weekend. Each area of the Festival has its own character, its own loyal fans and its own special attractions: so Silver Hayes (formerly the Dance Village) is as distinct from the Green Fields as the Circus & Theatre fields are from The Park.” The first festival was held way back in 1970, on the day after Jimi Hendrix died; about 1500 people attended. In 1970, the tickets cost £1 and in 2015, the ticket price is £220 + £5 booking fee per ticket. 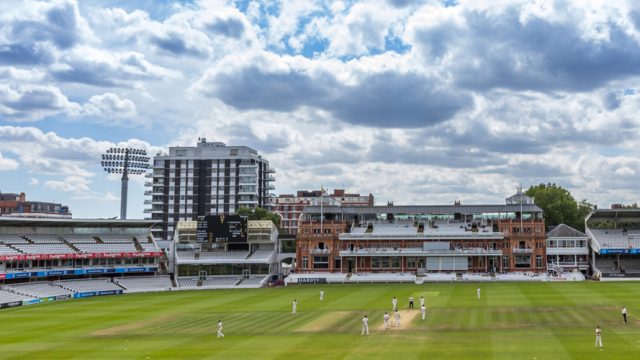 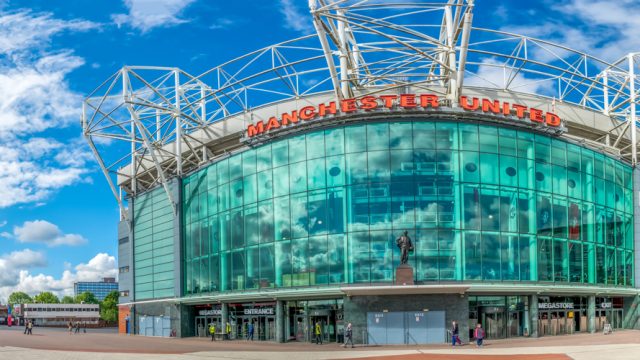