I expected to freeze when I landed in northwest England in early December and I freeze easily,

you’ll understand, coming as I do from tropical Chennai. No such thing happened. It must have been the adorable fairy lights everywhere, defying the perpetually grey skies with their tiny, star-like strands of ice blue and sparkling silver. They are elegantly draped, canopied or hung like glimmering curtains over pillared corridors, old balconies, windows displays and grand squares, in the last of which lights are often worked into quirky and expert street art installations. It could have been the Panglossian buoyancy that comes with the impending year-end holiday, so it’s okay to walk more slowly, converse at length, enjoy meals at leisure, and generally watch the world go by. It may even have been the rampant spirit of Christmas, which never fails to leave me feeling warm and fuzzy. It probably was the mulled wine, though I only sipped its piquant flavours in modest quantities out of paper cups dispensed at the busy Christmas markets I had come to see. Whatever it was, all it took was some layered winterwear and a good pair of shoes to discover the wonders of an English winter, where it hardly snows (the Welsh and the Scots keep the precipitation beyond the even colder hills).

Christmas markets come with characters of their own. So in Manchester, they boldly set up shop on the high streets of the historic centre, eight almost contiguous markets that bustle beneath the formidably spotless glass frontages of worthies like Harvey Nichols, Selfridges, Vivienne Westwood, John Lewis and Ted Baker. So we can go inside and cast about for discounts and then step out for fresh air, hot food and things we can buy. I did both, naturally. The Christmas markets of Manchester are almost Germanic in their layout: boxy and industrious wooden stalls selling exotic wonders from around the world (think sausage bars and silk scarves). In Chester, on the other hand, they are entirely provincial. In fact, the town council disallows anything that takes more than two hours to arrive from outside, suppliers were carefully handpicked for their qualitatively superior wares, and each of the 70 shops this year had unique products to avoid repetition, although one fellow managed to get past with (perfectly nice) Spanish paellas. Smaller chalets, also in wood, sit on cobblestoned streets and evoke the festive fairs of yore, with sellers cheerily encouraging visitors to step forward and sample their enticing wares — sloe gin, artisanal cheeses, crafted chocolate, or handcrafted stone, wool, wood, candles and pottery. It took long queues, though, to reach the mulled wine.

The annual Christmas markets of northwest England are open all days for five weeks from mid-November to late December; 10am–8pm (and sometimes later) in Manchester, and 10am–5.30pm in Chester (www.christmasinchester.com lists a bunch of additional attractions for the season, including parades, exhibitions, flower shows, foodie events, and a Christmas tree festival). 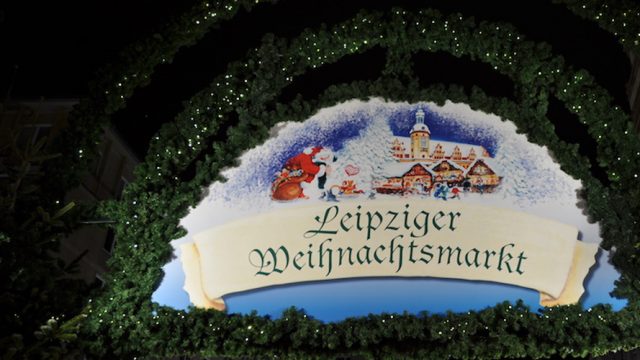 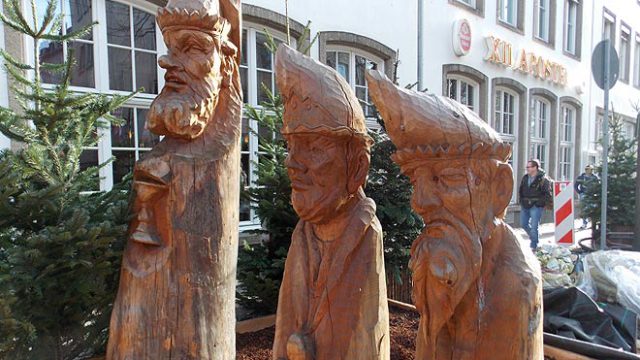 These festivities have set the standards for similar celebrations everywhere else in the world. 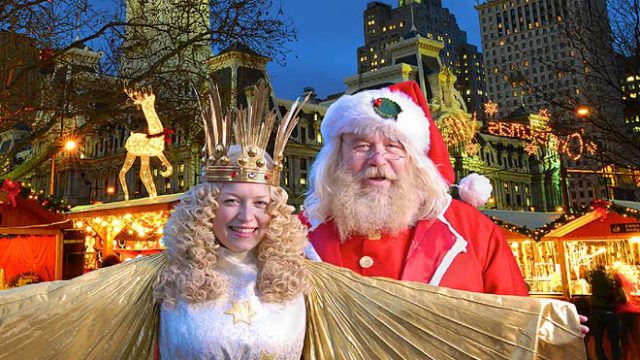 Christmas markets around the world