No matter how hard I try, I never manage to get the consistency of Mulligatawny soup right

in my kitchen. It’s either too thick or too thin and never flavoursome enough. As a steaming hot bowl of it was set in front of me at The Whitefield Arms, my eyes lit up. Having grown up having it and not-yet managed to master it, having it outside is my only option. The flavor certainly definitely didn’t disappoint. With every spoonful a sense of happiness overcame me.

I was sitting outdoors at The Whitefield Arms on a bright sunny day in Bengaluru. Though situated at the VR Bengaluru, adjacent to The Waverly Hotel & Residences, I could near no noise from the roads or the on-going metro-line construction right outside. The pub and microbrewery serves delicious Anglo-Indian grub with a twist. “We consulted experts when creating the menu,” said executive chef Bharathan V.

Why Anglo-Indian grub you ask? Well, the pub is keeping to the Whitefield theme. For the non-Bengaluru audience, Whitefield was originally a settlement for Anglo-Indians and Europeans in the 19th century, granted land by the Maharaja of Mysore. The former UK Prime Minister Winston Churchill was a patron at the erstwhile Waverly Inn and as I glanced over the cardboard menu at the pub, I found written that he still owed Rs 13 to the historic Bangalore Club! It’s also rumoured he once courted the daughter of the then-Inn owner!

As the wonderful weather served as the best medicine to the cold I had carried with me from the capital, the hot soup was followed by the farm-fresh salad. The poached pears went beautifully with the greens, goat cheese and the pungent honey-mustard dressing.

The inside of the pub is massive and the colonial theme well incorporated. However, I personally love outdoors so given an option, will always prefer such seating. The picnic tables give the pub a casual feel and soon there were youngsters making themselves comfortable with beer pints.

The microbrewery wasn’t yet operational when I visited but the food made up for it. The salad was followed by crunchy mushroom poppers and coconut-crusted lamb cutlets. The poppers were alright but the lamb cutlets were heavenly. Not really a fan of coconut, but if my stomach was endless, it would have gladly called for all the pieces. It was the first time I tried the combination and it gave me ideas to incorporate the flavours in home-cooking.

The pustole mince curry portion was massive. Five minced meat balls smothered in spicy gravy served with saffron rice was top notch but I failed to do justice to the serving. Two meatballs down, I had to give up as my stomach could hold no more food!

However, the icing on the cake (literally) was the chocolate sin and classic carrot cake. The fudge was ridiculously gooey and the ganache oh-so-rich while the cinnamon and carrots with cream cheese made for wonderful desserts. Together (the dessert sizes are meant for two), it was the perfect way to end a wonderful afternoon at the Whitefield Arms. 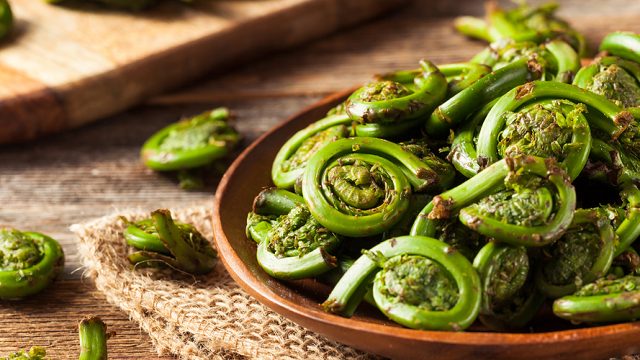 10 Assamese Dishes to Try Before you Die

Explore the vibrant food culture of Assam with these 10 (out of many) food items, that also speak a lot about the state’s diverse cultures and traditions 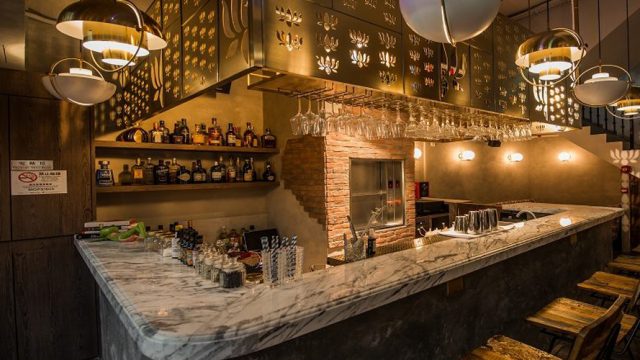 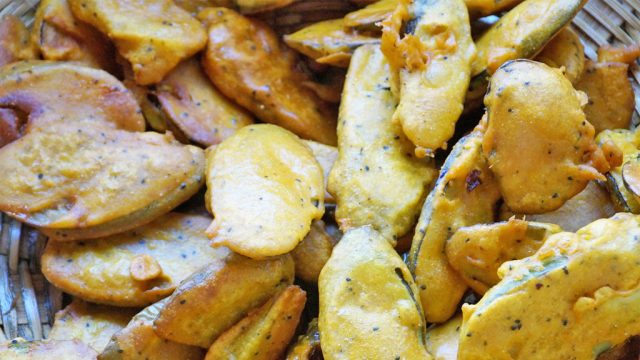 The Best Street Food in Kolkata