Home » Books » An ode to the Indian sari

The sari is by far the most elegant, the most sexily modest, the most mystical and mysterious

woman’s garment ever devised from a length of unstitched cloth. A Rajasthani woman nimbly climbs a tree, and thousands of women all over rural India sow grain and harvest their fields wearing saris. Our grandmothers played tennis or rode bicycles in them.

The cover photograph of this rich and splendid publication, Saris: Tradition and Beyond (Roli Books), put together by Martand Singh and Rta Kapur Chishti, and with photographs by Renuka Kelkar, shows a woman, brilliant yellow flowers adorning her hair, wearing a traditional red and gold-bordered nine-yard sari, riding pillion on a motorcycle, revealing a few inches of very attractive ankle. And therein lie the charm and the versatility of the sari.

Just as Indian art is not just of one place or style, the sari, as the traditional woman’s garment of India, is not of one mode. Travelling into the world of the sari, from its weavers to its wearers, is a veritable journey into the heart of India’s own traditional fashion statements. The designs of saris move according to the changing languages of each state and region, their motifs often explain the topography and culture of an area. Every design is imbued with meaning and a heightened aesthetic. Kerala versions of the sari are in delicate whites and creams with touches of gold, whereas Tamil Nadu, Andhra Pradesh, Chhattisgarh and others blind you with those exaggerated colours you see in heaps of powdered turmeric and chilli at roadside marketplaces.

Saris not only teaches you how to drape a sari in a myriad ways, but tells you the story of a spinner in a village in Bihar’s Nalanda, or the growing of mulberry silk in Karnataka. Throughout, it reiterates subtly a very important factor in a woman’s life — identity through adornment. An immaculate selection of saris from each state is embellished with the words of individual weavers and descriptions of production techniques that manifest rare but living skills. The publication offers a valuable guide map to those who want to travel through India’s history and culture through its sari treasures, except for a minor error — the K of Kerala falling off in the title on page 268.
culture saris tradional clothes 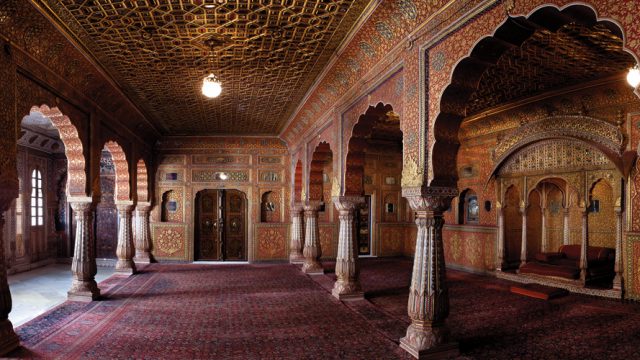 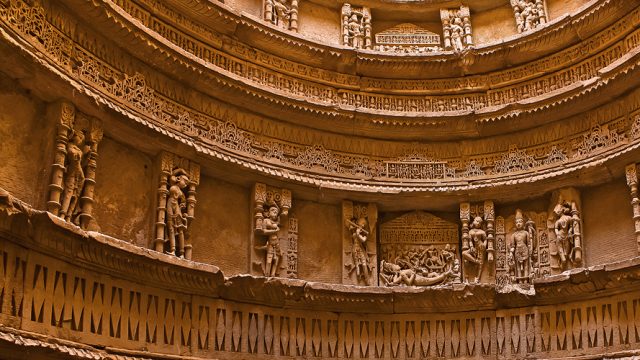