Home » Books » A romantic adventure in The Valley of Flowers

Rare is the book on mountaineering, especially set in the Himalaya that manages to portray both the

adventure and the romance of the sport in equal measure. One of the best examples of this is Frank S. Smythe’s The Valley of Flowers. A mountaineering classic, the book single-handedly imprinted the Bhyunder valley and its fabled flowers in the imagination of nature-lovers the world over. First published in 1938, the long out-of-print book has been reprinted now as a part of a series of books thoughtfully curated by Ruskin Bond (the first of which was Rungli-Rungliot by Rumer Godden).

Coming as it did at the end of a landmark decade of Himalayan mountaineering and exploration, and just before the outbreak of WWII, Smythe’s leisurely explorations and climbs are a glimpse into a world that would be changed forever by the technical innovations of the post-war period. Here, the focus isn’t as much on bagging unclimbed peaks as on exploration, and botany! Accounts of technically challenging high-altitude mountaineering are interspersed with passages where Smythe waxes eloquent on wildflowers, the pleasures of the evening campfire, and even the transcription of a tune whistled by one of his four Sherpa companions. In a field marked by macho noise and fury, the tone of the book is quiet and meditative.

Smythe had stumbled upon the Bhyunder valley along with his companions while returning from the successful 1931 Kamet expedition. His party had crossed the Bhyunder pass without realising it, and descending into the valley under heavy mist, they couldn’t believe their eyes at the floral plenitude surrounding them. Indeed, right at the outset, Smythe clearly states that what brought him back to the valley was the most beautiful primula that he had ever seen. However, the tale is full of adventure too. There are encounters with leopards, difficult climbs of spectacular Himalayan peaks and plenty of intrepid exploration. It’s nice to have the book back in print, though I wish the publishers had included Smythe’s original photographs. 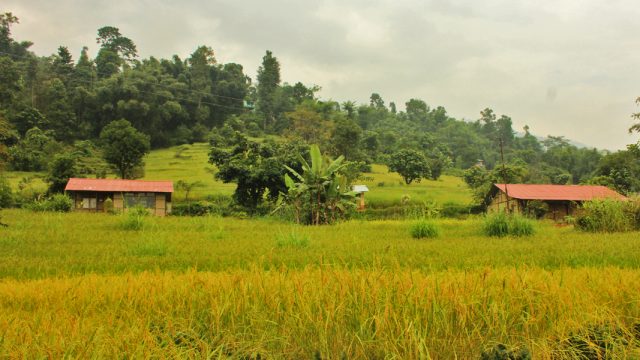 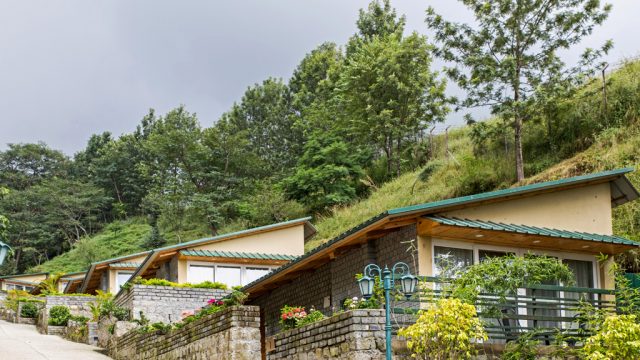 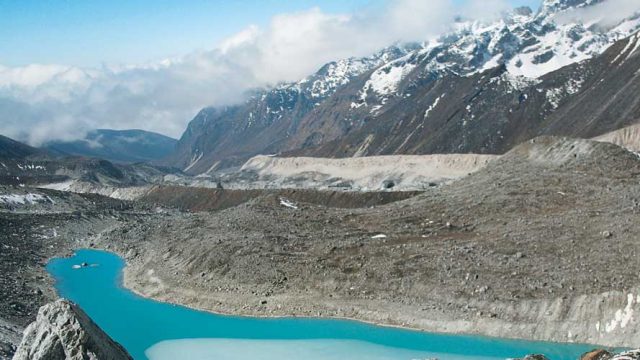