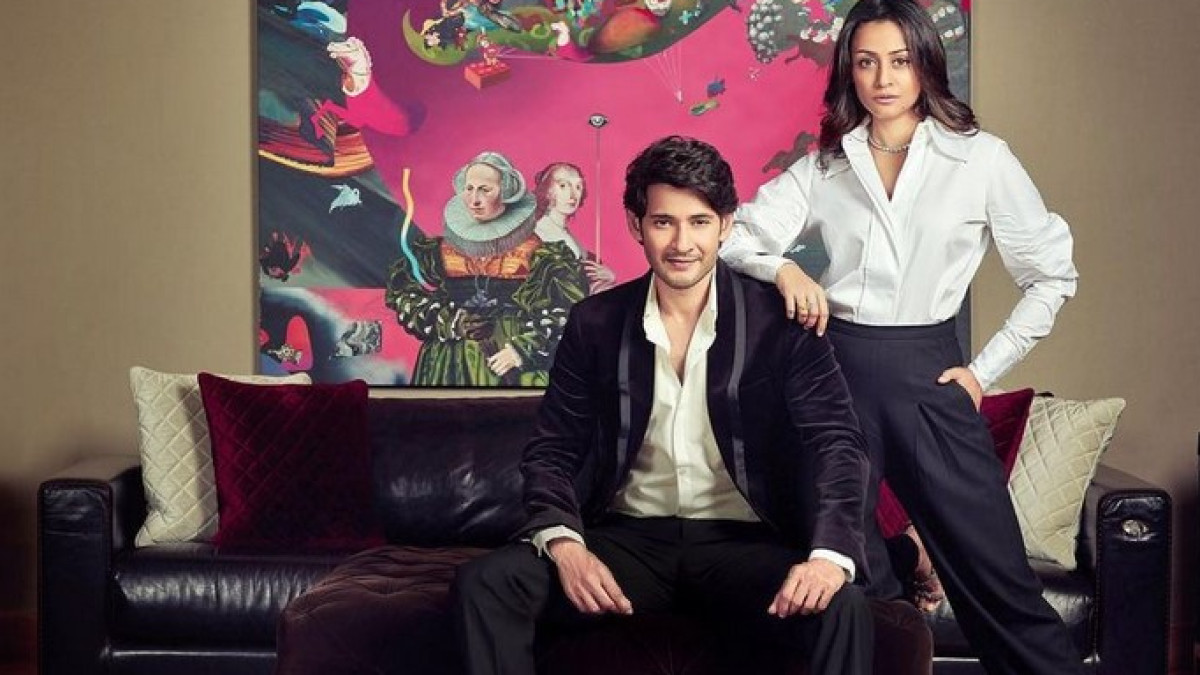 Here's having a look at Telugu actor Mahesh Babu and his wife Namrata Shirodkar's memorable moments as a couple on their anniversary. 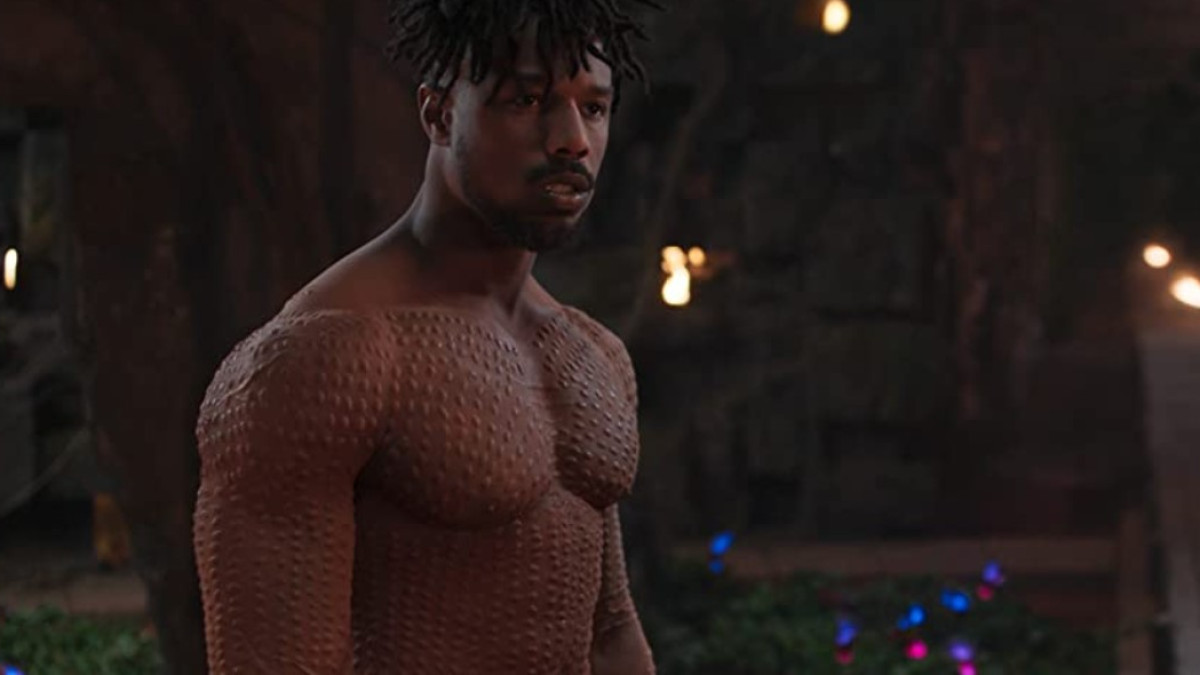 Here's a look at actor Michael B. Jordan's top acting performances in films on his 35th birthday. 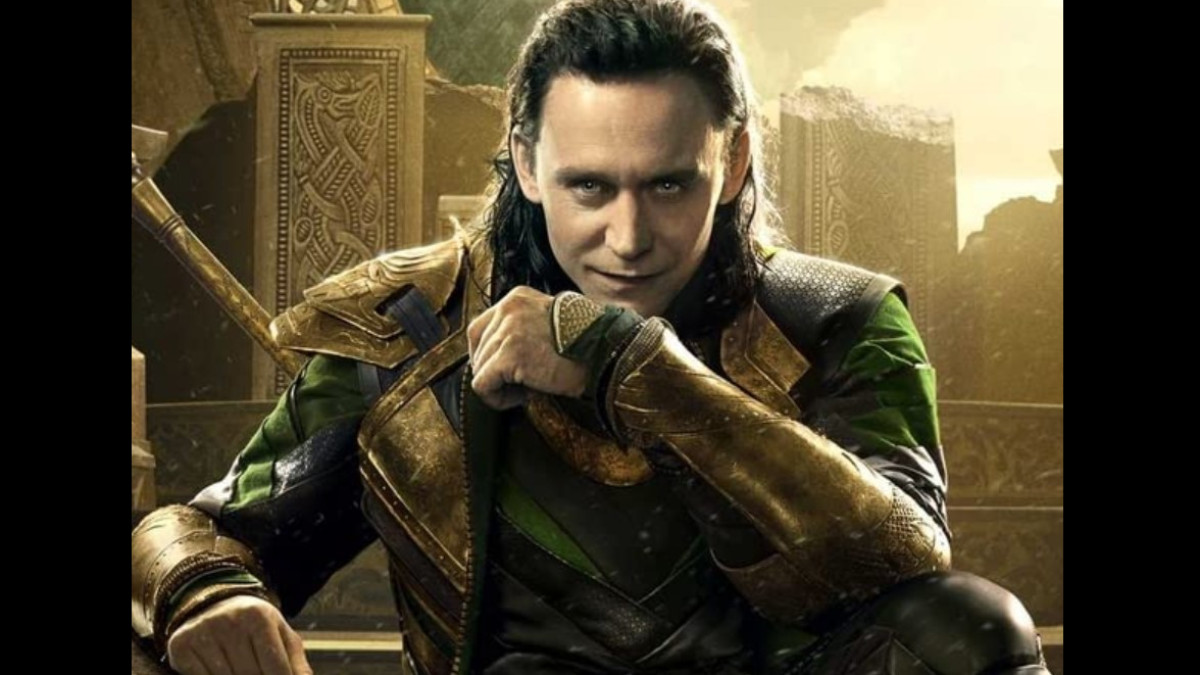 Here is a look at 5 lesser known facts about the 'Loki' actor Tom Hiddleston on his 41st birthday. 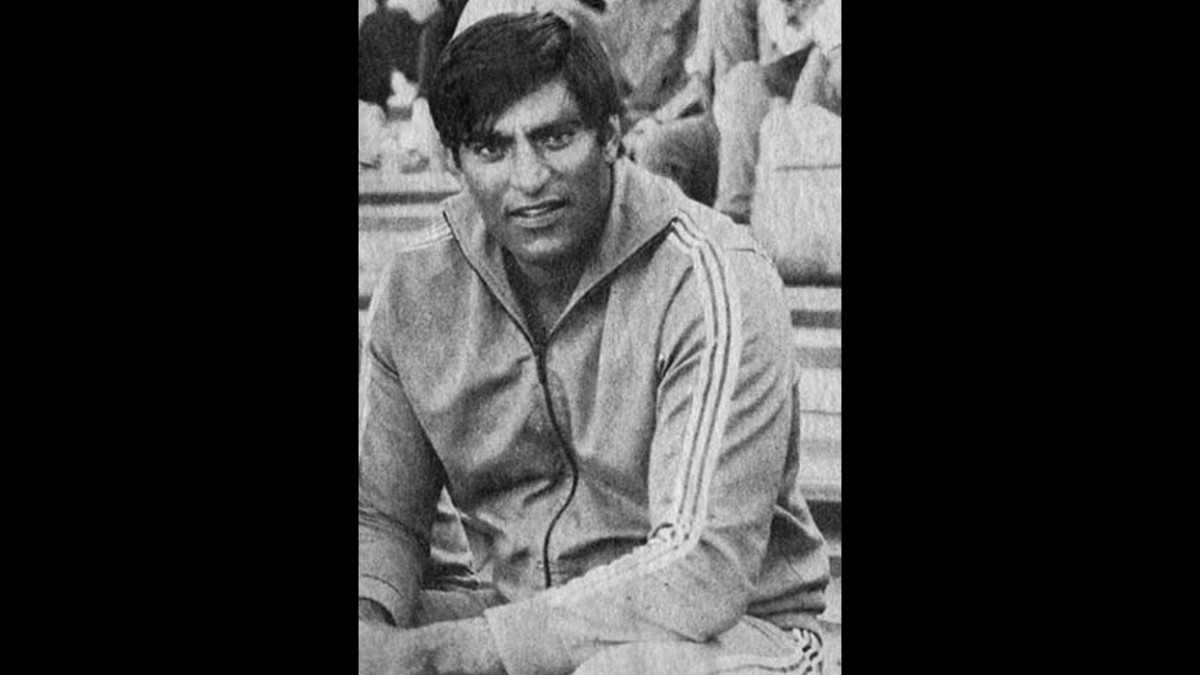 Late actor Praveen Kumar Sobti, who played the role of Bheem in the popular mythological drama 'Mahabharat' has worked in over 50 Hindi films and many other shows. Here is a look at some of his best acting performances besides 'Mahabharat'. 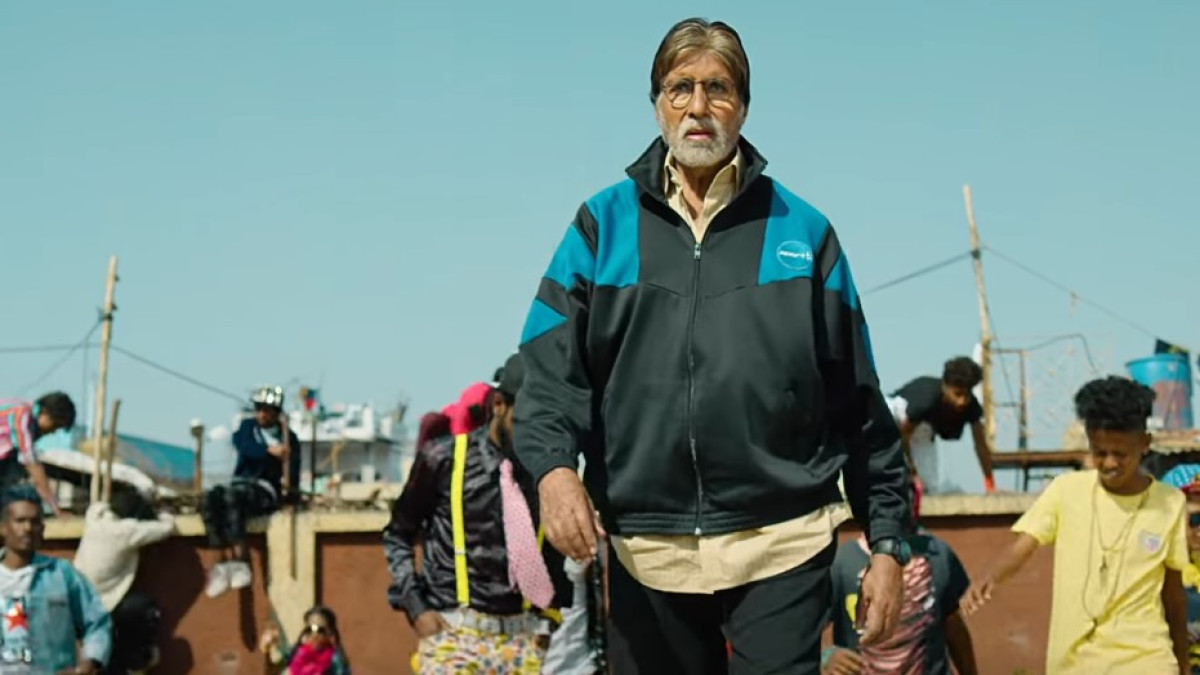 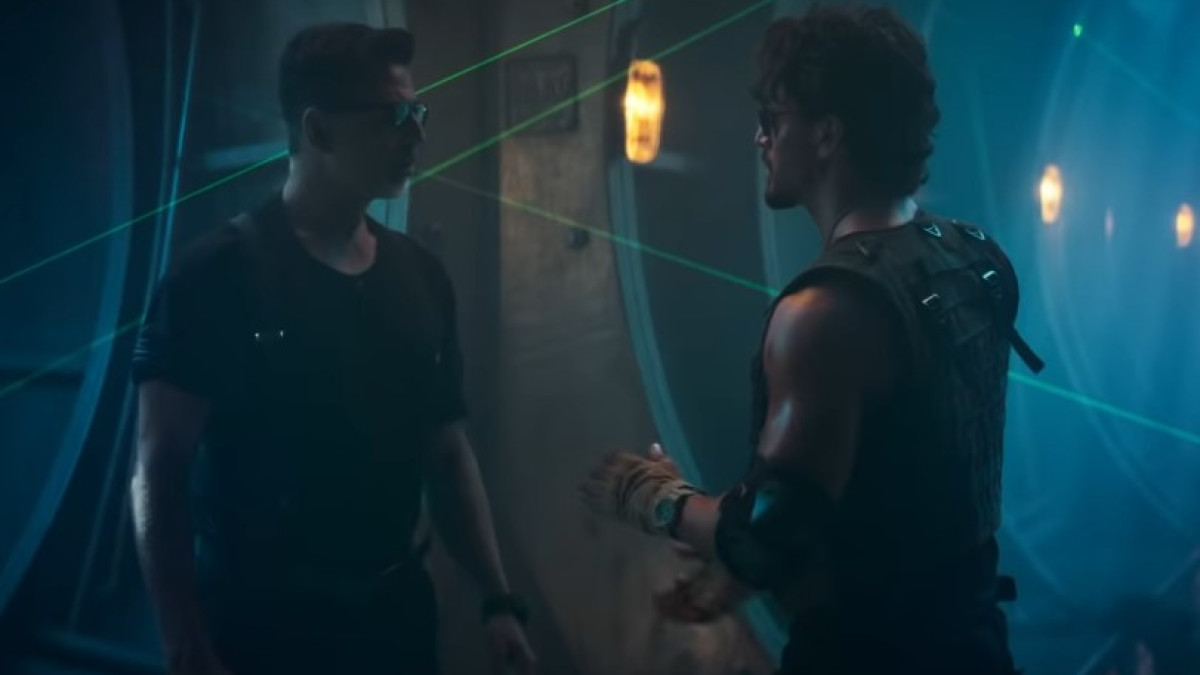 Here is a look at some snippets from the upcoming action packed film 'BadeMiyanChoteMiyan' announcement trailer starring actors Akshay Kumar and Tiger Shroff. 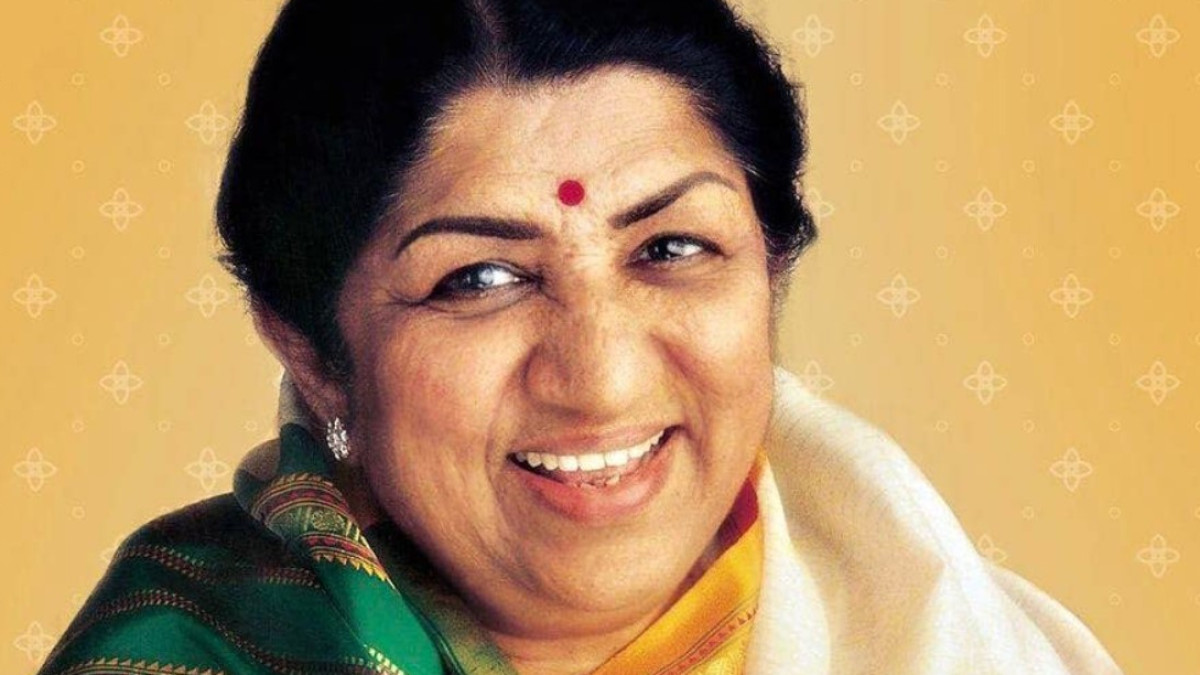 Veteran Bollywood singer Lata Mangeshkar died of multiple organ failure on February 6, 2022, at the age of 92, after contracting COVID-19 and undergoing 28 days of treatment at Mumbai's Breach Candy Hospital. 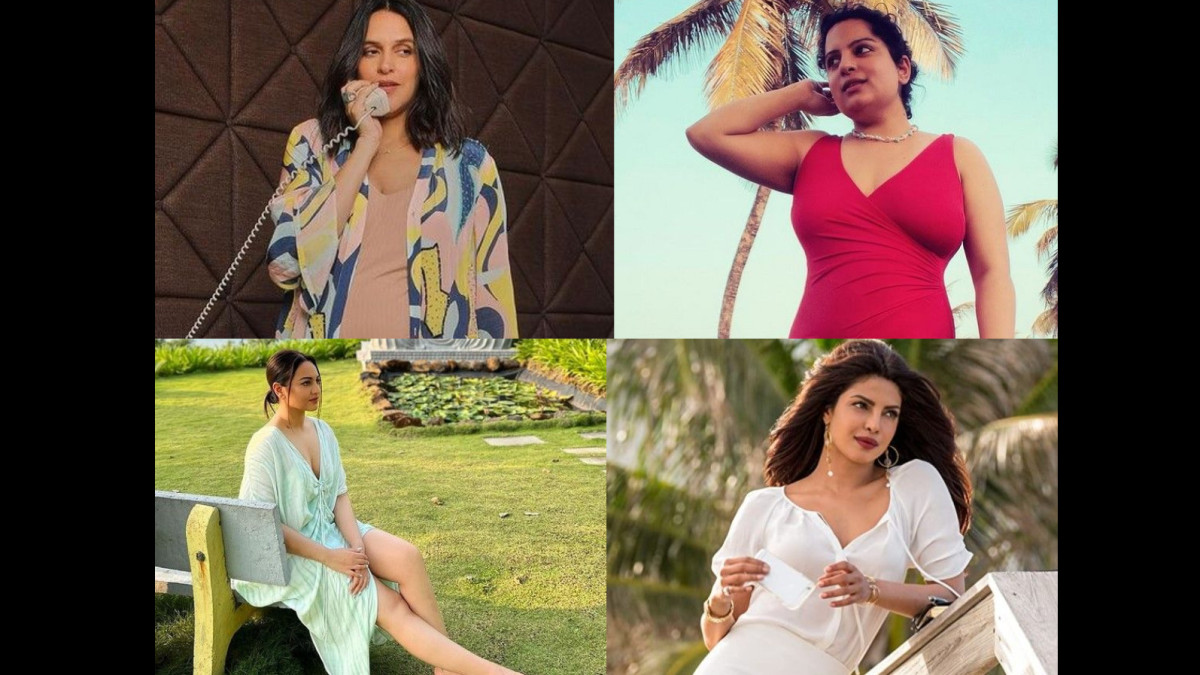 Body shaming is something that roars among celebs around the world and trolls don't hold back. Many people get affected by the harsh comments and try to shape themselves around society's judgement. These celebs have on the other hand promoted body positivity. 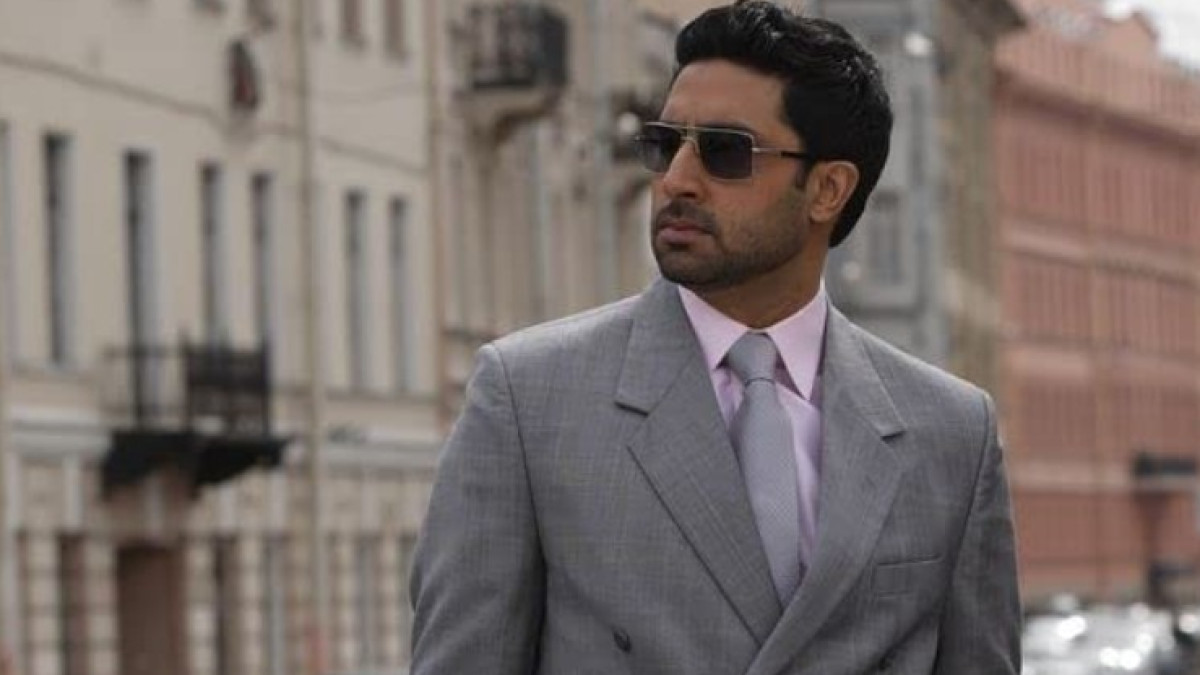 Happy Birthday Abhishek Bachchan: 5 Times The Actor Gave It Back To Trolls

On actor Abhishek Bachchan's 45th birthday, let us take a look at some of the befitting replies the actor gave to trolls on twitter rather than ignoring them and letting them slide. 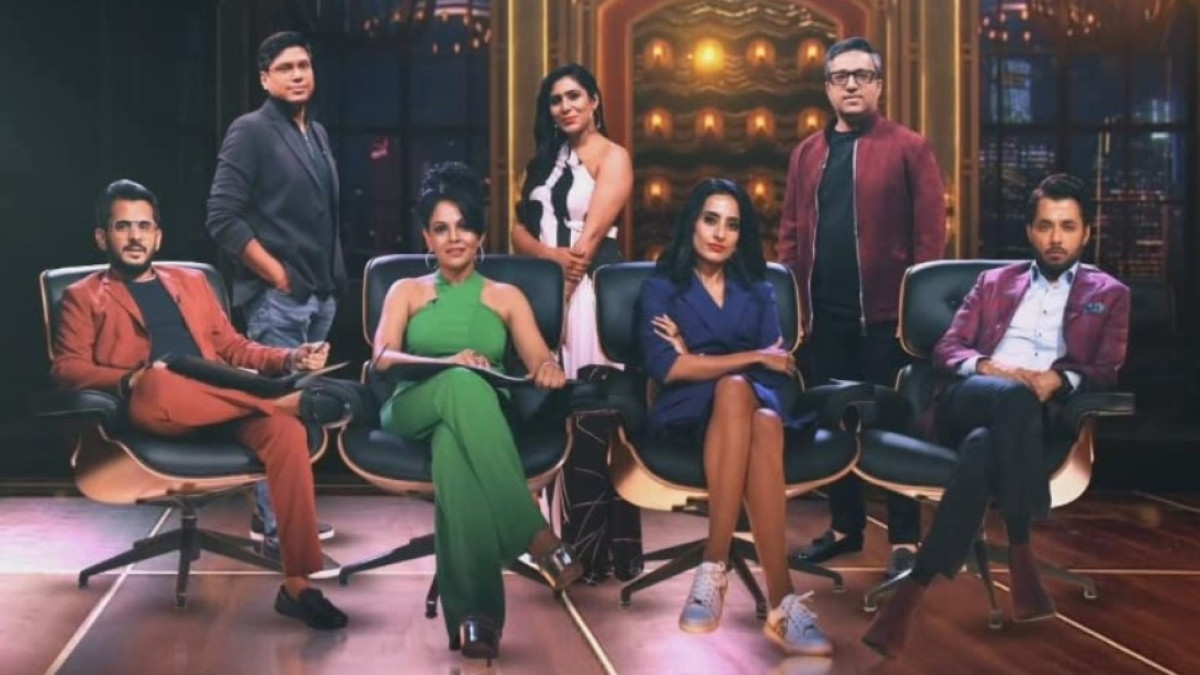 'Shark Tank India' features some of India's most innovative and futuristic company concepts from aspiring entrepreneurs. With a golden opportunity to make it big, entrepreneurs have one life-changing opportunity to demonstrate their intriguing ideas, which can either help them land a deal with the sharks or provide them with invaluable advice. 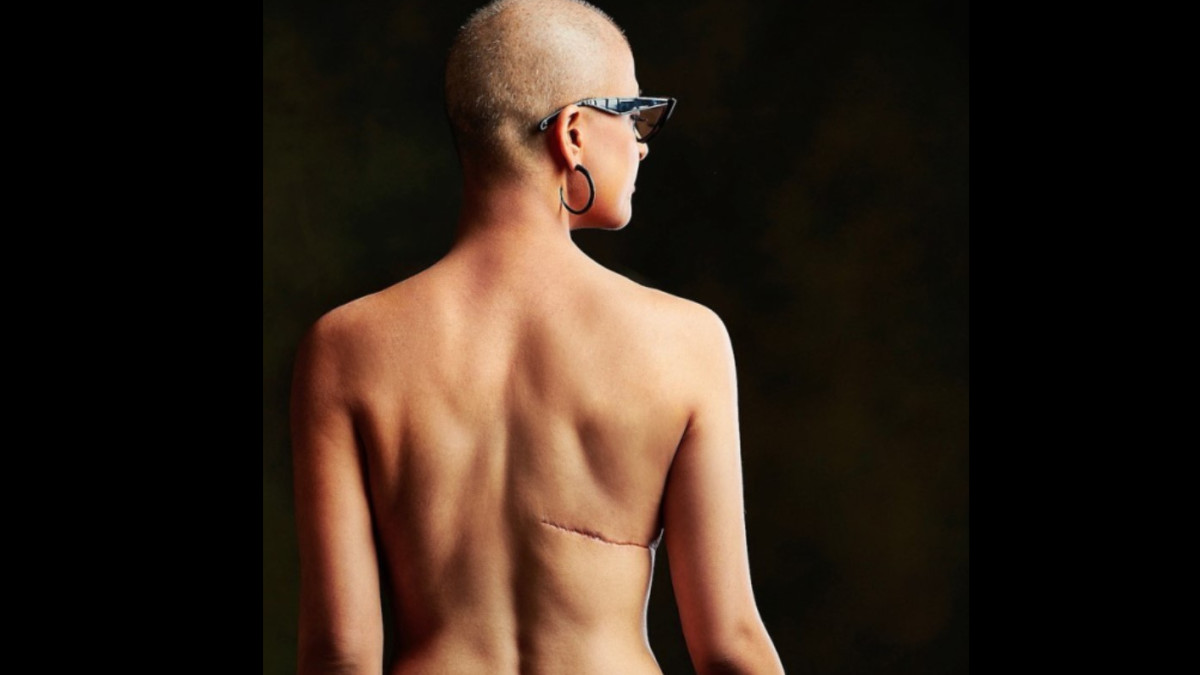 On World Cancer Day, here is a look at our favourite Bollywood celebs who overcame the fight with cancer. 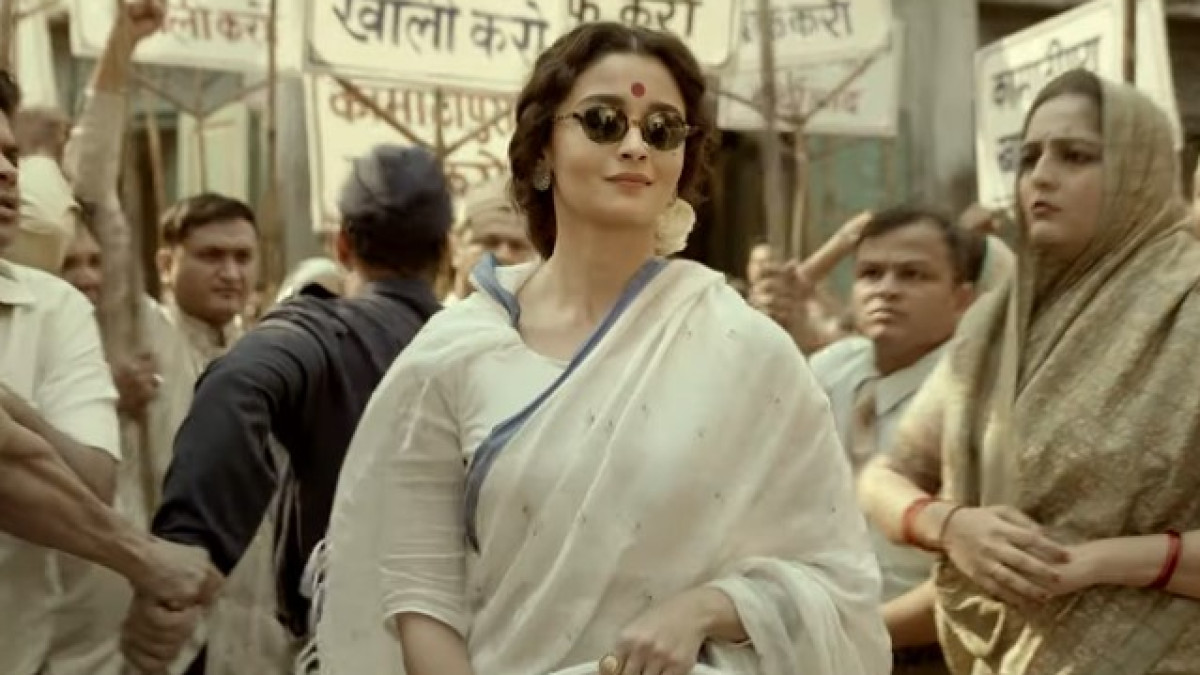 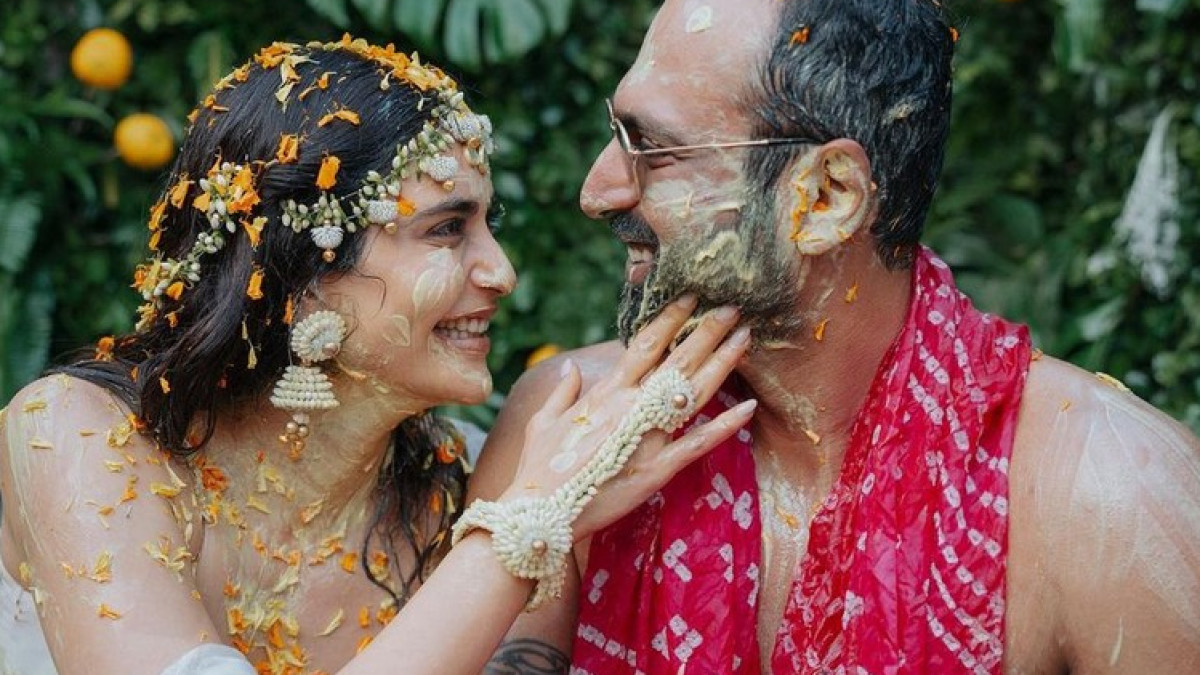 Actress Karishma Tanna shared her lovely Haldi pictures with her would-be husband Varun Bagera and we can't get enough. The wedding is to take place on February 5. 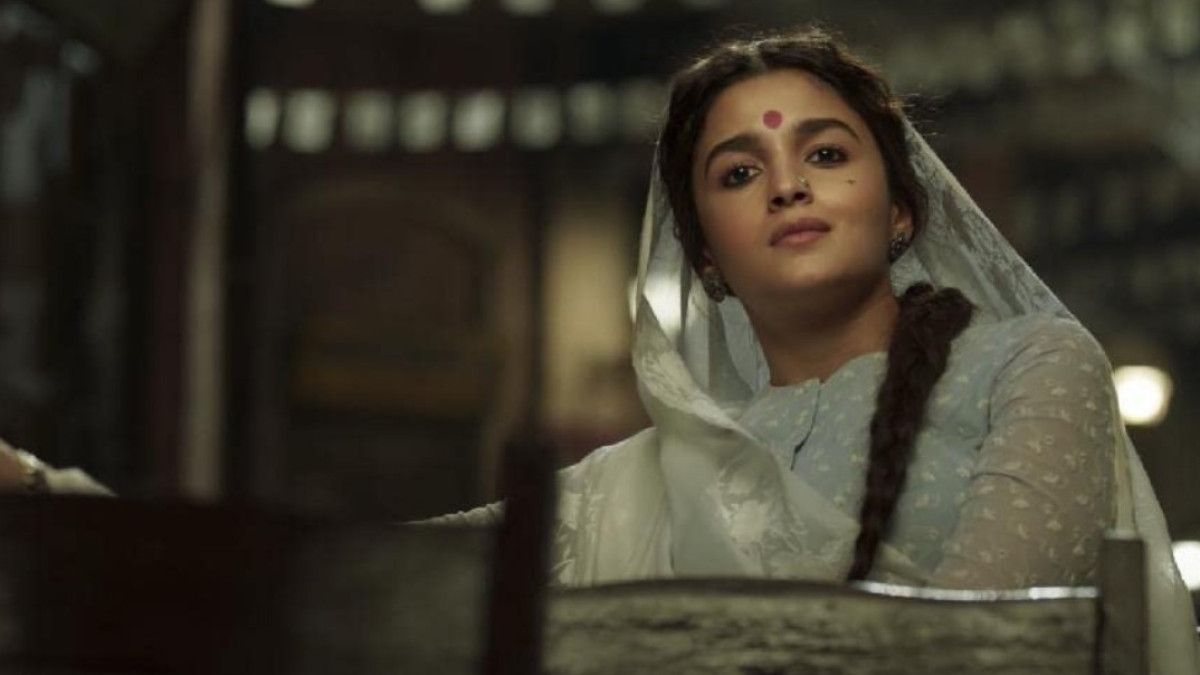 Before 'Gangubai Kathiawadi', Watch These Films Based On Real-Life Gangsters

As we wait for director Sanjay Leela Bhansali's upcoming biographical film 'Gangubai Kathiawadi', here is a look at some of the other Bollywood films that were based on the lives of real gangsters in India. 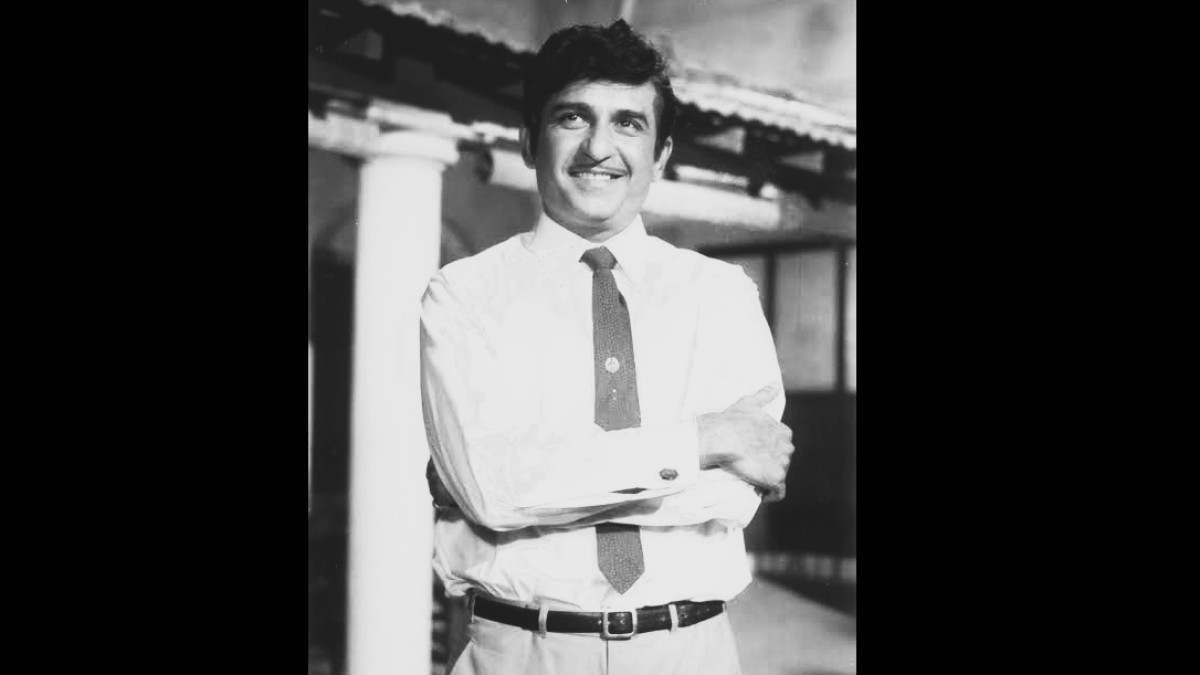 Veteran Actor Ramesh Deo Passes Away At 93; Remembering Him Through His Best Films

Veteran Hindi and Marathi actor Ramesh Deo passed away a little while ago. The actor played major roles in some of the most famous Bollywood films like 'Anand' (1971). 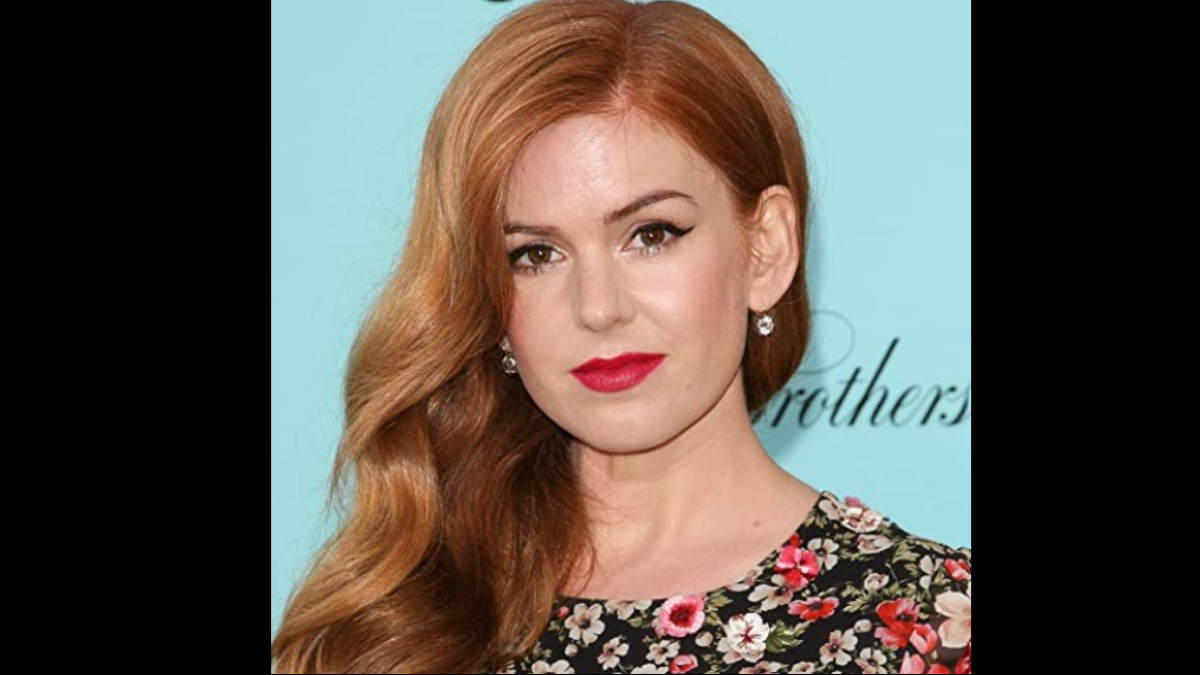 On actress Isla Fisher's 46th birthday, let us take a look at her most memorable roles on screen. 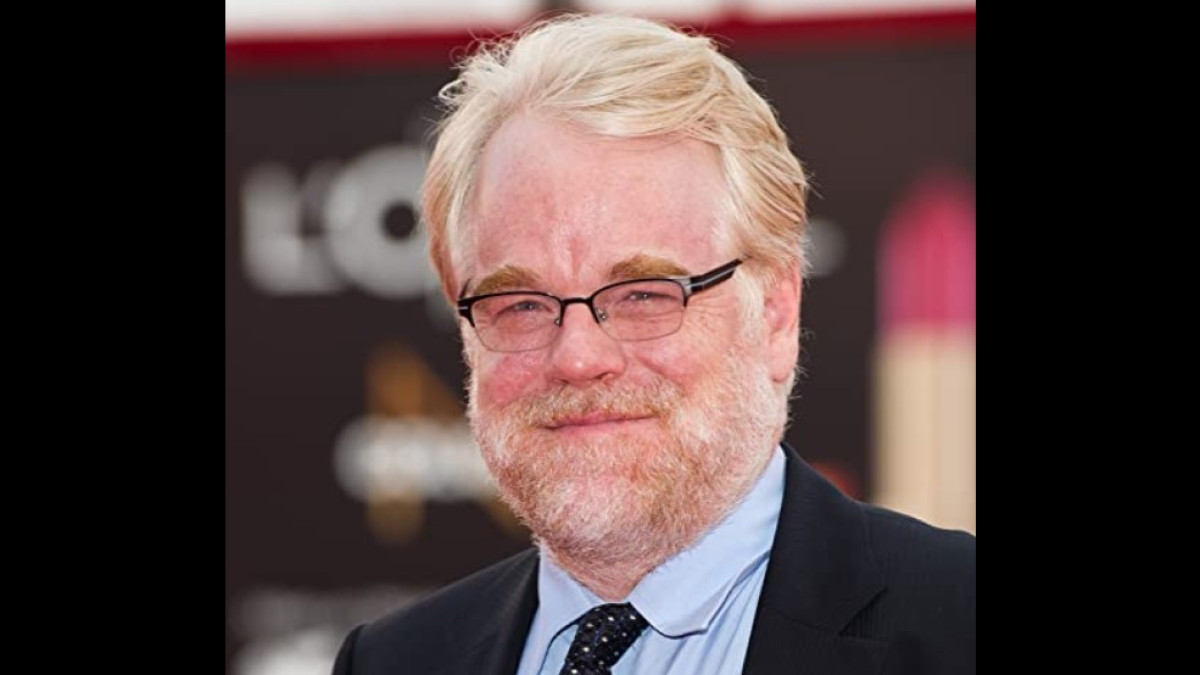 On late American actor Philip Seymour Hoffman's 8th death anniversary, we take a look at some of the best performances by the actor that won him honourable accolades. 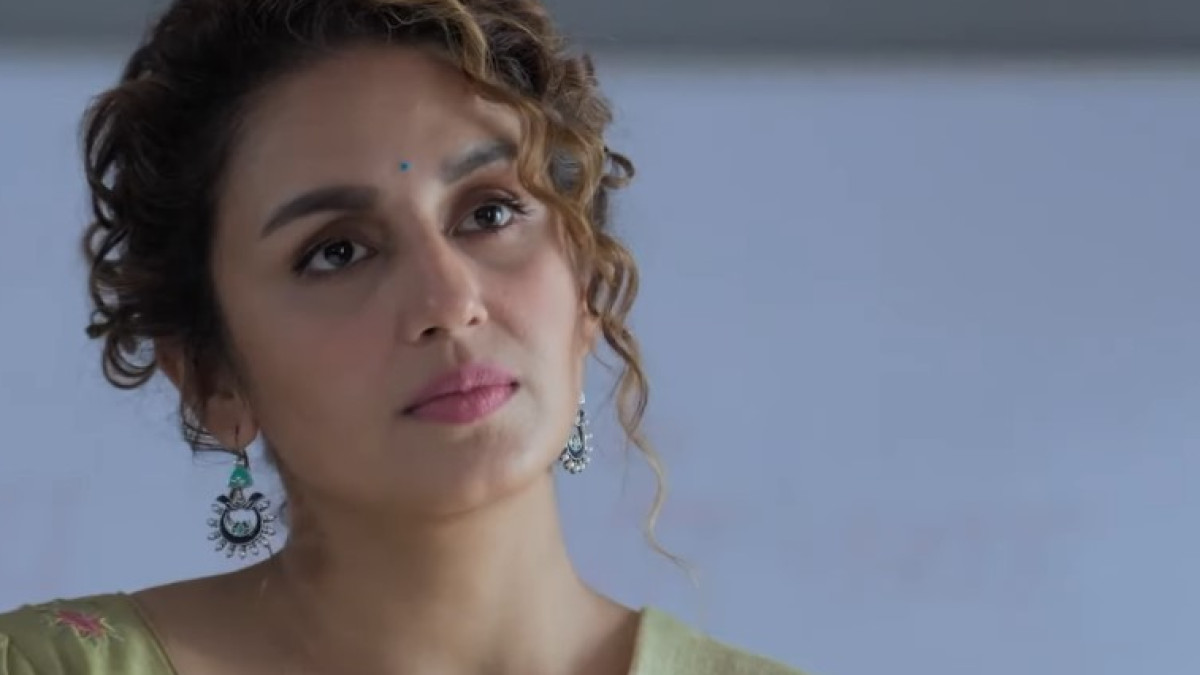 Applause Entertainment's 'Mithya' starring actress Huma Qureshi promises to be a thriller web series about two women that are at differences over plagiarism accusations, which leads to a sequence of hostilities and stunning revelations centred on a murder for which they are both suspects. 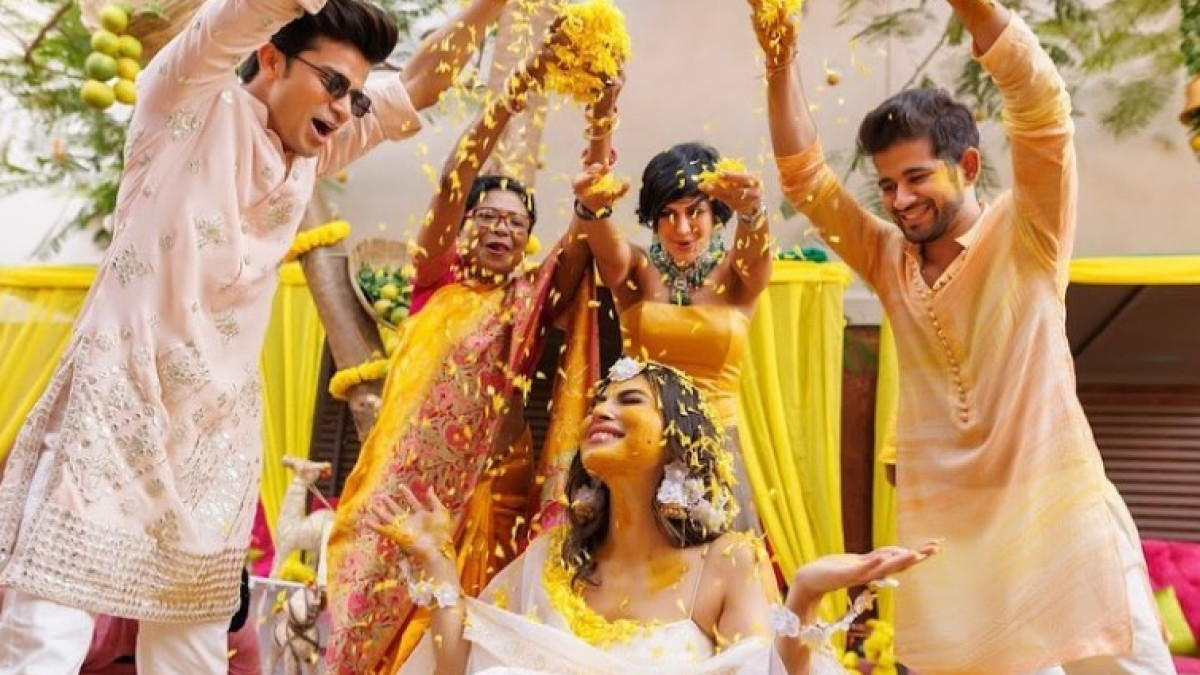 After her glamorous wedding in Goa with businessman Suraj Nambiar, actress Mouni Roy has posted pictures from her Haldi ceremony and they are filled with love and laughter. 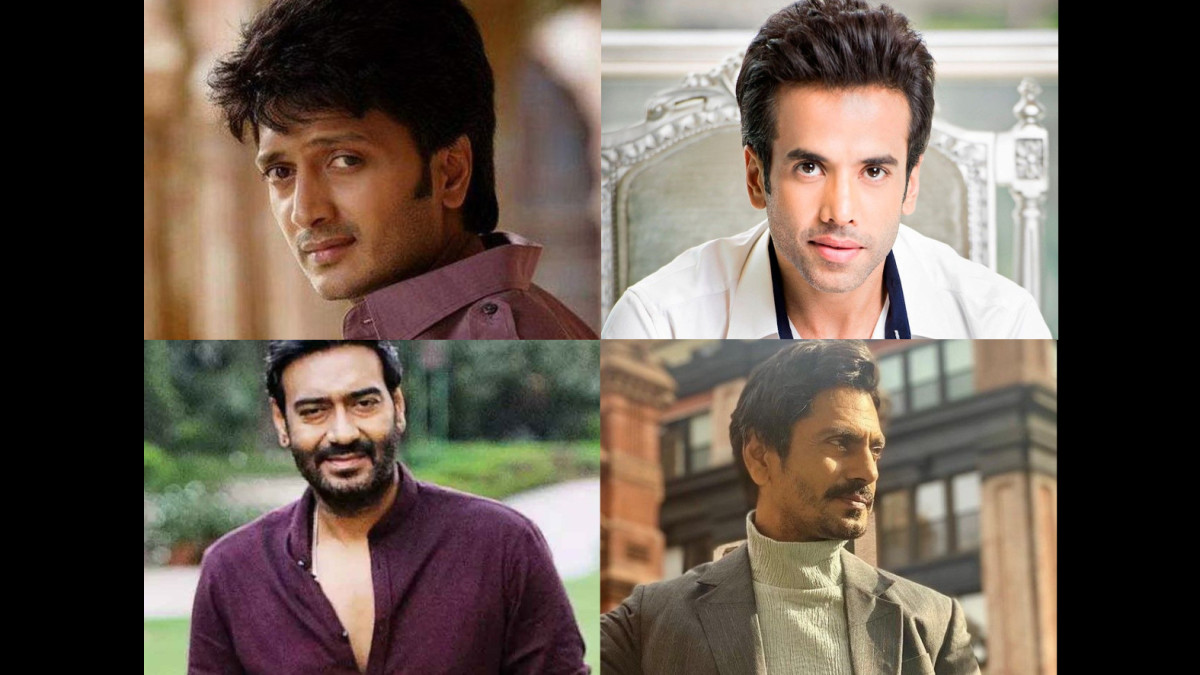 Before Nawazuddin Siddiqui, Other Actors Who've Mastered The Drag Act

With actor Nawazuddin Siddiqui being the latest to have been seen in the drag look for his upcoming film 'Tiku Weds Sheru', here is a look at some other actors who have tried drag avatar in their films. 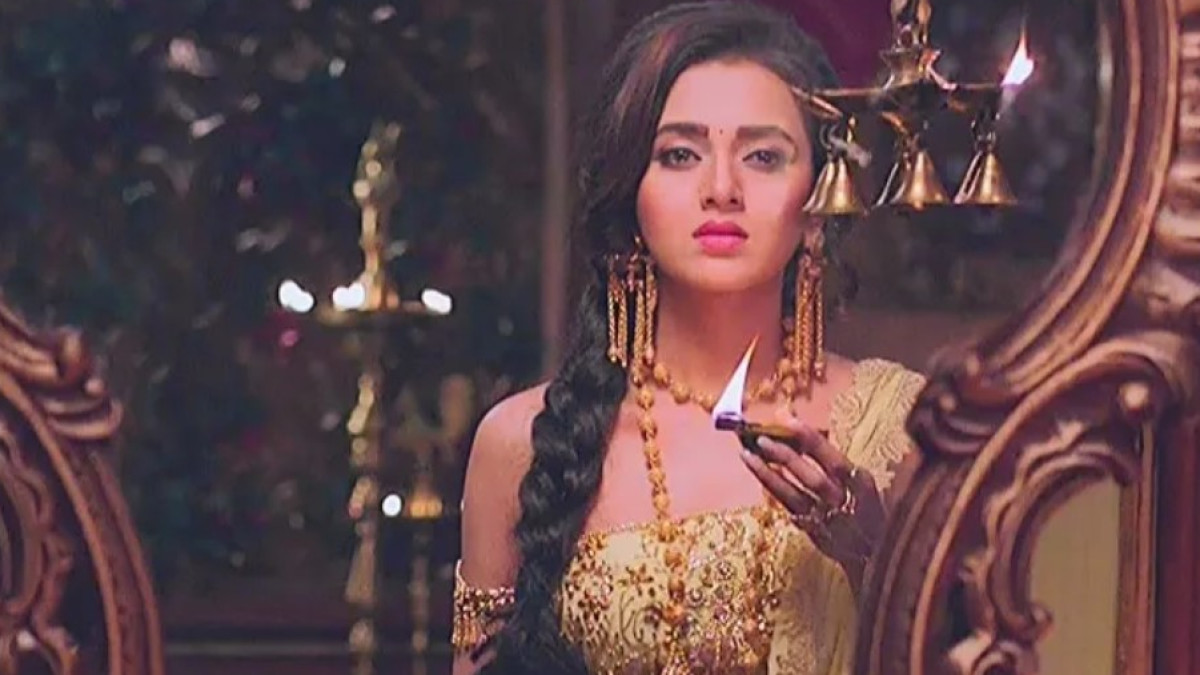 Before Tejasswi Prakash, Here Are Other Actresses Who've Been A 'Naagin'

Actress Tejasswi Prakash, who has also played the role of a 'Naagin' in producer Ekta Kapoor's show of the same name, won the reality show 'Bigg Boss 15' this weekend. Over the many seasons, there have been many actresses in the lead role as 'Naagin'. Let's have a look. 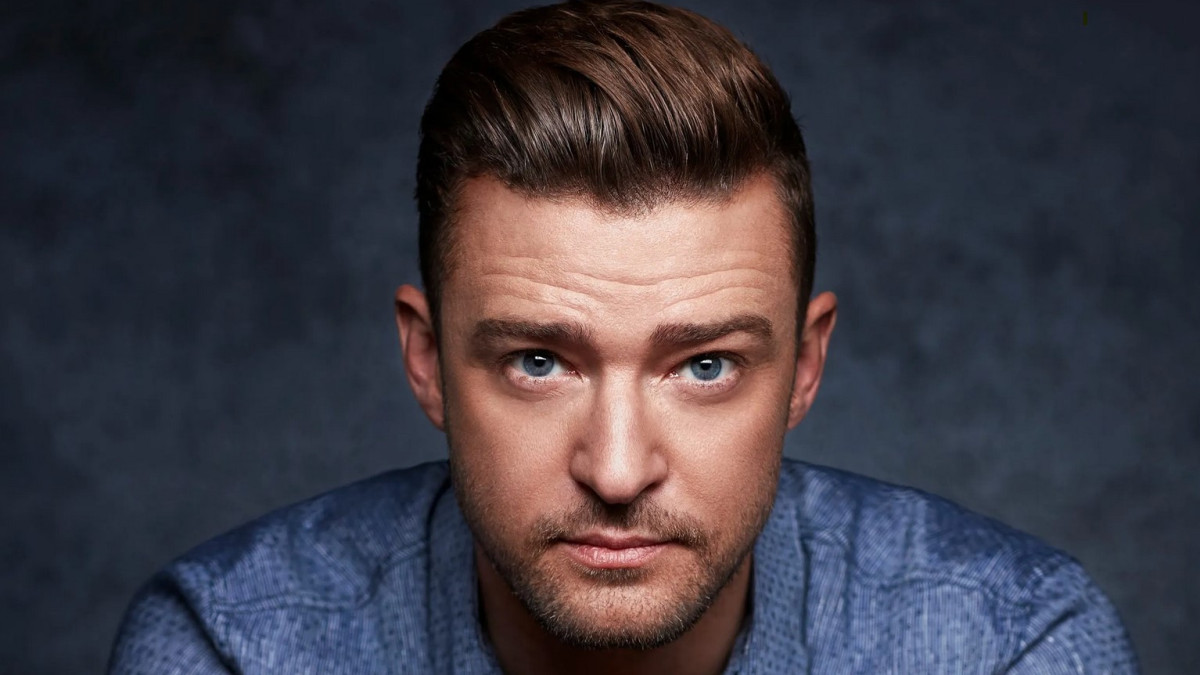 Happy Birthday Justin Timberlake: 10 Of His Most Popular Songs

On American singer, songwriter, record producer, and actor Justin Randall Timberlake's 41st birthday, we take a look at his top 10 most loved songs. 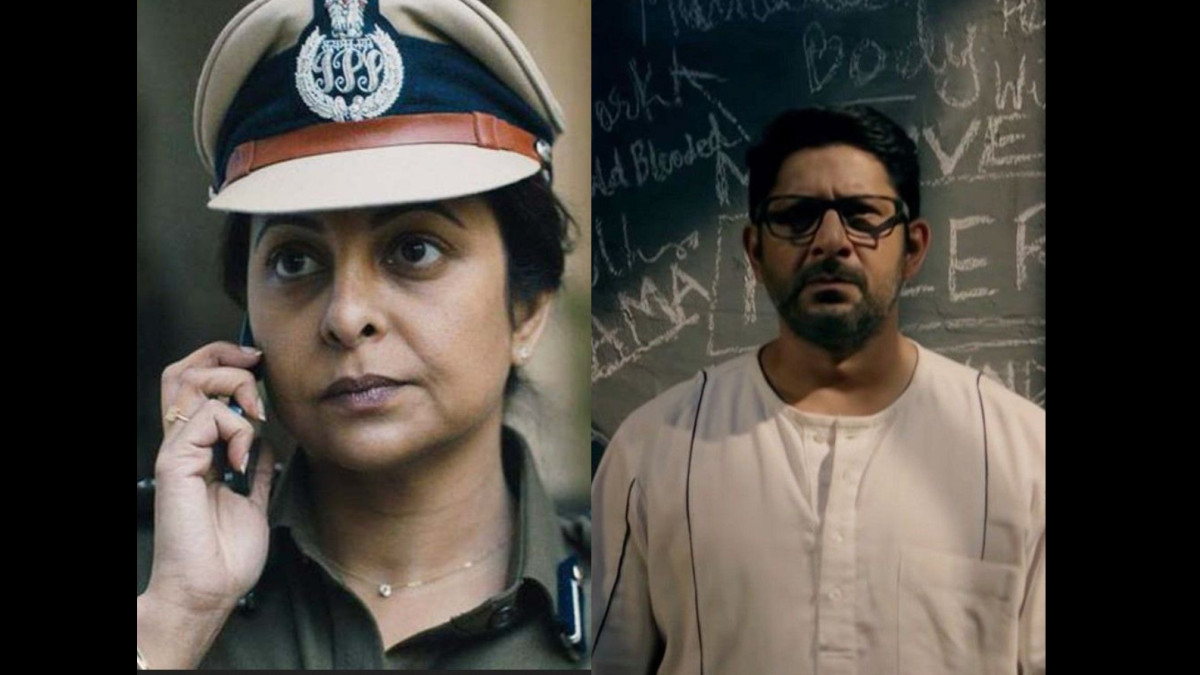 With actor Ajay Devgn's upcoming crime drama 'Rudra - The Edge Of Darkness' having its trailer launched today, here are some of the top Indian crime drama shows to watch on OTT platforms. 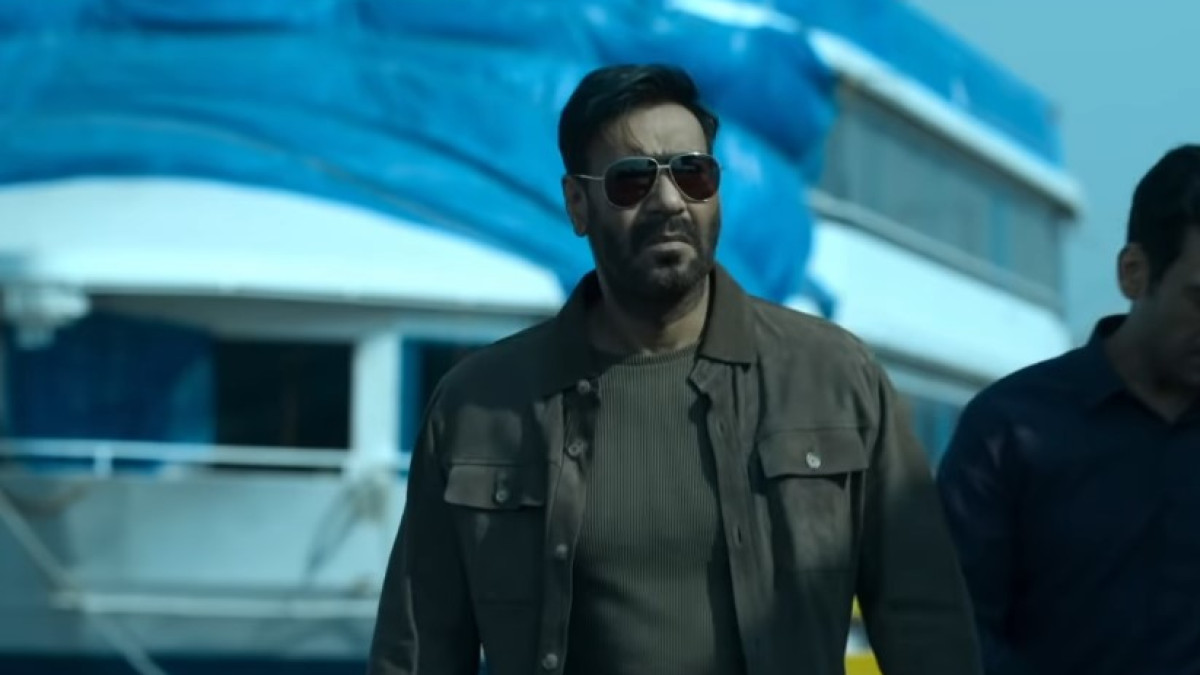 Actor Ajay Devgn, known for his action and comedy movies is set to make his digital debut on Disney+ Hotstar with the upcoming crime thriller 'Rudra: The Edge Of Darkness'. 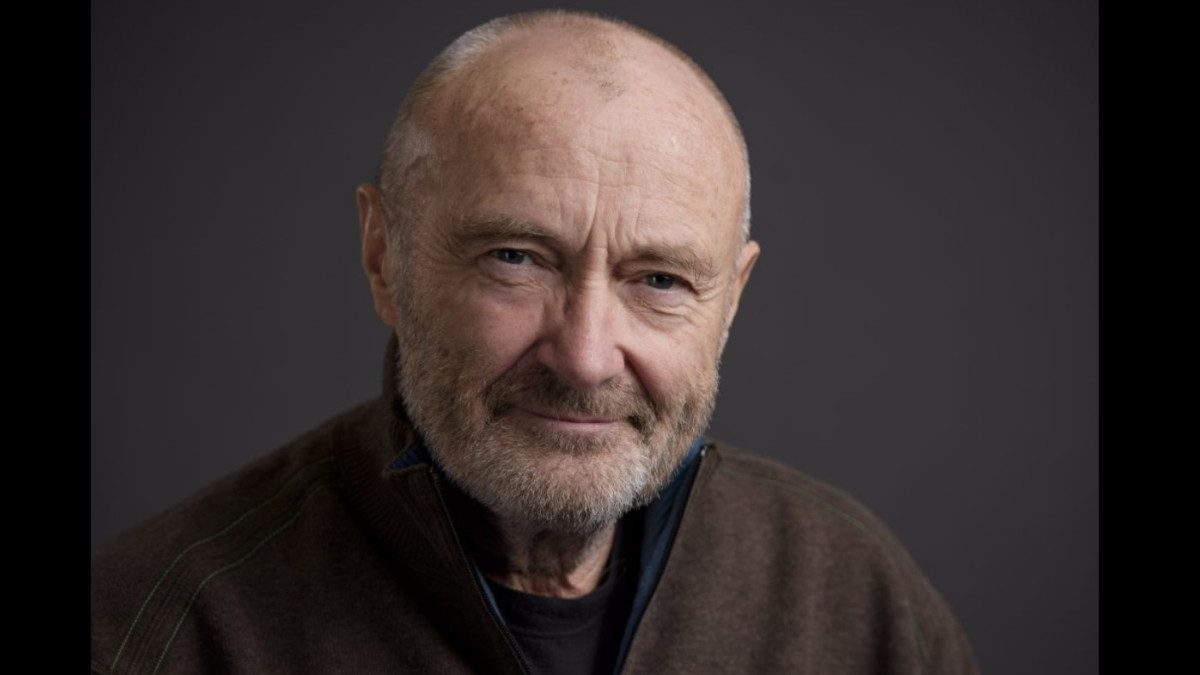 Phil Collins is a renowned name when it comes to drummers and rock music. Philip David Charles Collins is a drummer, songwriter, record producer, and actor from the United Kingdom. He is best known for his solo career, which began in 1981, and as the drummer/singer of the rock band Genesis from 1970 until 1996. As a solo performer, Collins had three UK number-one hits and seven US number-one songs between 1982 and 1990. On his 71st Birthday, here are 5 of the musicians acting performances that you may have missed.