2018 has been a year of the fans. The beginning of June saw the opening

of the world’s first Angry Birds park in Qatar, an alpine-perched James Bond museum in Austria and now, a new Toy Story Land in the U.S.

A tribute to the popular series by Pixar (now Disney), Toy Story Land has opened up as part of the Hollywood Studios theme park in Disney World, Florida. Although there are similar Toy Story Lands in the Disney parks in Paris, Shanghai and Hong Kong , this is the first of its kind to open in the United States.

As is characteristic of all Disney World parks, the streets are abuzz with everyone’s favourite characters from the Toy Story franchise—you’ll get to meet Sheriff Woody, click photographs with Buzz Lightyear, and even get acquainted with Jessie the Cowgirl. Sarge and the Green Army Man Drum Corps also march about the park, so you can either meet them or join in a fun boot camp to test your skills.

The Slinky Dog Dash, a Toy Story-themed rollercoaster that aims to thrill

One of the biggest attractions at the studio is the Slinky Dog Dash, a roller-coaster with a few small drops and big thrills. Much like the character in the series, this one comes with its own set of sass. To take a ride on it, one must be 38 inches (97 cm) or taller. The Alien Swirling Saucers, is a perfect example of how havoc can wreak when you accept gifts from strangers. The ride is a spin-off on a galactic toy gone wrong that Andy wins at his favourite Pizza Planet. One has to climb into toy rockets that swirl and spin around. The minimum height requirement for this is 32 inches (81 cm).

A third attraction that has been around since 2008, that guarantees you a ‘Rootin’, Tootin’ Good Time!’ is the Toy Story Mania—a 4D shooting game that takes you through a virtual setup with Andy’s toys. This includes knocking down barnyard animals with hardboiled eggs, playing a game of darts, breaking plates with baseballs (all virtually, of course) and hanging out with the dream team, Buzz Lightyear and Woody. All one has to do is put on the 3D glasses, hop on to the tram and enjoy the ride in the arcade. This is open to all ages.

All the swirling, zipping and zooming might make you hungry, so be sure to make a pitstop to Andy’s Lunch Box, a quick diner serving up nostalgic childhood dishes with a twist: soda floats, lots of sandwiches such as s’more French toast breakfast sandwiches, raspberry and chocolate tarts, banana split yogurt parfait.

It has been 23 years since the first Toy Story movie was released in 1995, becoming a top-grossing hit. The movie earned $358 million worldwide, and was Pixar’s first film. In the book, ‘Creativity Inc’, Ed Catmull, the co-founder of Pixar Animation Studios said, “The making of Toy Story—the first feature film to be animated entirely on a computer—had required every ounce of our tenacity, artistry, technical wizardry and endurance.”

Two more movies, an acquisition by Disney and several years later too, the series and its characters remain as loved as ever. In fact, Toy Story 4 is slated to release in 2019 as well. 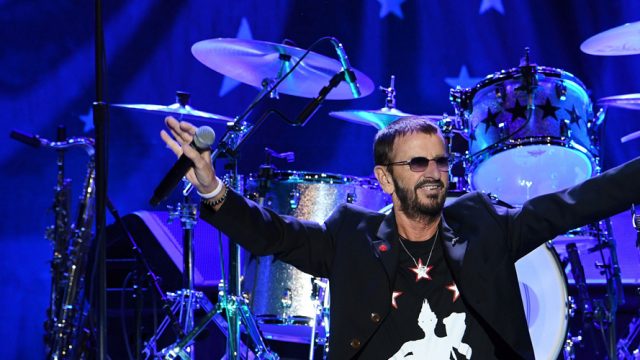 Book Your Dates For These Summer Concerts In Israel 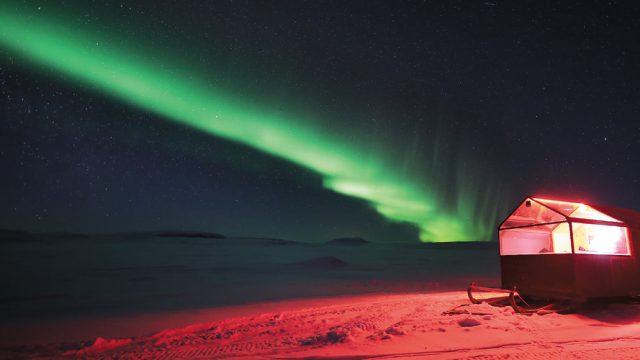 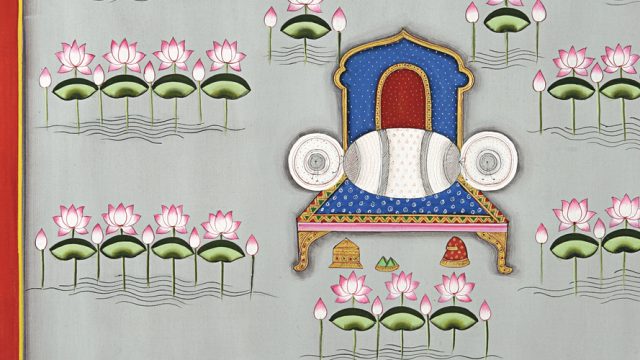 Bringing Back Pichvai Art, One Exhibition At A Time

Pooja Singhal the founder of Pichvai: Tradition & Beyond, is on a mission to revive Pichvai art and her latest exhibition in Mumbai showcases 400 odd such works