To break away from my humdrum city life, I routinely jaunt into the wild. However, with wildlife

tourism turning into a fad, my peaceable haunts have begun to teem with the same pesky bipeds I had sought to avoid—humans. But determined to not let that affect my bond with nature, I was quick to find a fix to my quandary: look for forest trails that are unsullied and seldom used. Or so I thought.

While negotiating such a trail, meandering through the hills of Chail, I was stopped in my tracks by the sight of a stocky, dark, indiscernible form. A Himalayan black bear? I shuddered. After all, what else could have been sheltering in the midst of a virgin alpine habitat? To my relief (and utter disbelief), it turned out to be a burly cow. It betrayed its identity with a bellow, and spared me an undignified hasty retreat.

Stray cattle, perhaps left to graze illegally by their owners, were soon back to haunt me in the jungles of Todoba, when a painstaking quest to locate a single pugmark was rendered fruitless by innumerable hoofprints, gallingly emblazoned across the entire length of the dusty trail. In a bid to redeem my lost pride, I clambered up the slopes of Rathuwabad in Corbett’s northern zone, for a tryst with a genuinely inviolate slice of nature, which, I was told, was well beyond the reach of any adventurous livestock. But bursting my bubble of hope was the only thing as ubiquitous in our ‘pristine’ habitats as intrepid cattle: discarded plastic. Overly conspicuous in a hideous shade of blue, the bits of plastic stared right back into my face. Later that day, I learnt of another spirited piece of plastic that had found its way into the heart of the tiger reserve, before it choked a tiger to death. The unfortunate feline would have been better off chewing on a wandering cow instead, I thought ruefully. 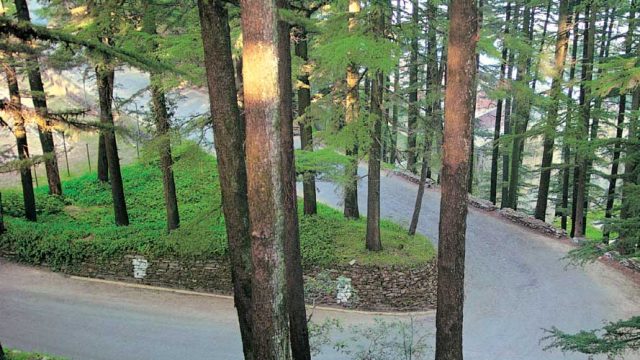 A fantastic getaway in the Himalaya 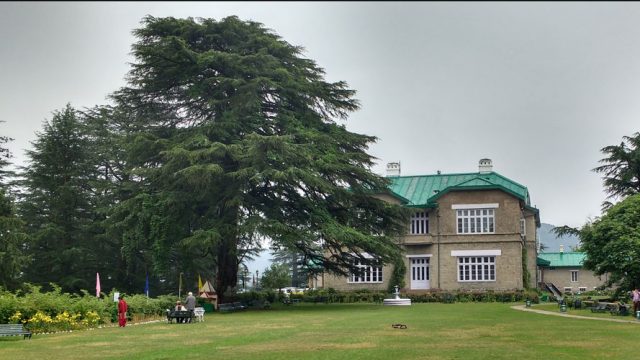 Chail: Out in the Woods 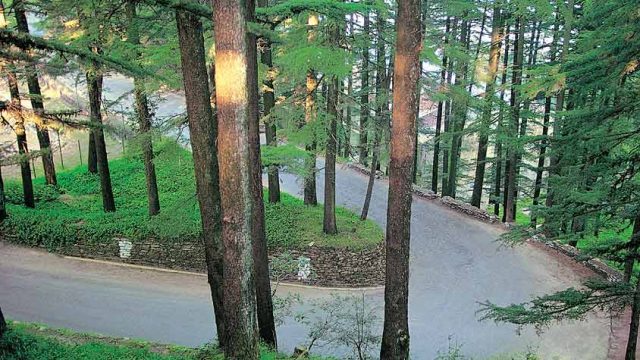 Favoured by kings in the past and a honeymooner’s favourite now, Chail, surrounded by regal cedar forests is a great weekend break destination from Delhi