Yuksom is little more than a one-street village, 42km north of Pemayangtse. It takes about

an hour and a half by car from Pelling to reach Yuksom; on the way, you can take in the vertiginous Rimbi Waterfall.

The High Street in Yuksom stretches for a few hundred yards and is bounded by the usual clutch of shops, restaurants and boarding lodges. Most tourists who stay here use it as a base camp for the arduous trek to Dzongri, and the more adventurous go all the way to Goecha La.

At the end of High Street, the road bifurcates. The fork on the right takes you to Dubdi (the hermit’s cell), arguably the oldest monastery in Sikkim, while the other slopes upwards towards the coronation throne, the Norbugang. Carry some salt with you to flick off leeches, aplenty on this path. A steep 45-minute climb later, you will reach Dubdi. Founded by Lhatsun Chenpo in 1697, this monastery is surrounded by a garden.

Terraced farmland in the Yuksom Valley

The sleepy hamlet of Yuksom has an important place in the history of Sikkim that its small, quiet nature belies. This was the spot where three wise lamas converged to enthrone the first king of Sikkim, Chogyal Phuntsog Namgyal in 1642.

Namgyal was responsible for the establishment of Tibetan Buddhism in Sikkim. Lhatsun Chenpo buried offerings in the Norbugang Chorten, a vast stupa built with stones and earth collected from several different parts of Sikkim.

The chorten is located in the Norbugang Park that also houses the simple stone throne that the first Chogyal used. A large footprint in a rock in front of the throne is said to belong to one of the three lamas.

As you walk to the park, past Hotel Tashi Gang, you will go past the unfortunately sullied Kathok Lake, which was the source of water for the original coronation.

High above Yuksom is this beautiful gompa with a name that translates to ‘hermit’s cell’, quite appropriate given its location. It was established in 1701 and enjoys the distinction of being Sikkim’s oldest monastery, though the current building has certainly been renovated in the last century. You can reach the gompa through a somewhat steep but thoroughly satisfying 45-minute climb from upper Yuksom.

A path leading to the Tashiding Monastery

Two new gompas, the Kathok Wodsallin near Hotel Tashi Gang and Ngadhak Changchub Choeling near Hotel Yangri Gang, contain impressive statues, the former of Guru Padmasambahava surrounded by yogis, gurus and lamas in several compartments, and the latter of an impressive 11-headed Chenresig, the Bodhisattva of Compassion.

The Khangchendzonga Conservation Committee (Cell: 09733158268; Timings: 10.00am–4.00pm Monday–Saturday), based in Yuksom, arranges homestays, which offer tourists the chance to connect with locals.

Tibetan prayer flags fluttering in the breeze at Dzongri Top

Tashiding is the climax of a fantastic day hike that starts at Yuksom. The hike starts with the climb to Dudbi Gompa, from where a path goes to Tsong. The trail splits here into two – the upper route goes past cardamom fields to Hongri Gompa, a small and old monastery that enjoys a solitary position. According to local legend, the gompa was moved here from a higher spot due to the incessant attacks on monks by a yeti! Follow the signpost at the gompa that leads downhill to the small hamlet of Nessa, past which is the Sinon Gompa, which was built in 1716 and enjoys a glorious position high above Tashiding. The path will then drop dramatically down steps behind the monastic school, and the trail you follow will lead you to Tashiding, a small place whose name translates to “devoted central glory”.

According to legend, when Guru Padmasambhava was trying to find a spot to meditate in solitude, he shot an arrow into the sky and it landed on the site of the Tashiding Gompa. The monastery represents the famous Nyingmapa order of Tibetan Buddhism and has been a centre of worship in the Sikkimese Kingdom since its construction in 1717.

The atmospheric Tashiding Gompa can be best accessed by a 2.5-km track uphill from Tashiding. The beautiful four-storey main hall of the monastery affords wonderful views across the flower garden towards Ravangla. Past the monastic buildings is a compound containing several white chortens, including the one called Thongwa Rangdol, which is said to absolve devotees of their sins if they simply look at it. Every February, during the 14th and 15th day of the first month of the Tibetan calendar, the monastery celebrates the Bumchu Festival, during which a pot of holy water, which is kept sealed inside the monastery all year round, is opened especially for this occasion and a few droplets from it are given to each devotee. It is said that monks make predictions for the year by studying the level of water in the pot. If the vase is full, the year shall be prosperous. If low, famine is immi-nent. When dusty, an ominous year of strife and discord is predicted.

You could either trek back down, or head to Tashiding’s tiny bazaar, on the main street, from where shared jeeps ply to Yuksom, Legship, Gyalshing and one at noon to Gangtok. However, trails through the forest and along stretches of the main road make trekking a better option than public transport, which can be unreliable and unscheduled.

Dzongri is famed as a trekking destination and offers mountain and pristine forest views and a floral spectacle in summer. There is a lot of bird life here as well – wagtails, redstarts, minivets, whistling thrushes, blue magpies, tree pies and more can be spotted along the way. For the intrepid, the monsoon is the most beautiful time on the Dzongri alp. The weather is mild and the grass green and fresh. Numerous wild flowers including potentellias, saxifrage and primulas are spread out in a colourful patchwork while skeep and yaks graze contentedly on the verdant vegetation. Climb the hill above the bungalow referred to as Dzongri Top, and you will be rewarded with a panoramic view of Kabru (7,353m), Kangchenjunga (8,534m), Koktang (6,147 m), Pandim (6,691m) and Narsing (5,825m). Towards the west is the Singalila Range, which separates Sikkim from Nepal. Walk up to the Dzongri meadows and climb up to the ridge with the four chortens, at Dablakhang. The Dzongri meadow is a popular yak grazing ground.

Location In the Geyzing subdivision of West Sikkim District

Road From Siliguri head for Yuksom, via Teesta Bazaar, Melli, Jorethang, Legship and Tashiding. The 141km/ 5.5hr journey by jeep costs about ₹4,500–5,000. From Yuksom, return the same way by bus or taxi. As taxis are few, book in advance for a pick-up either in Siliguri or in Jorethang Bus the journey takes about 5hrs from the Siliguri Bus Stand 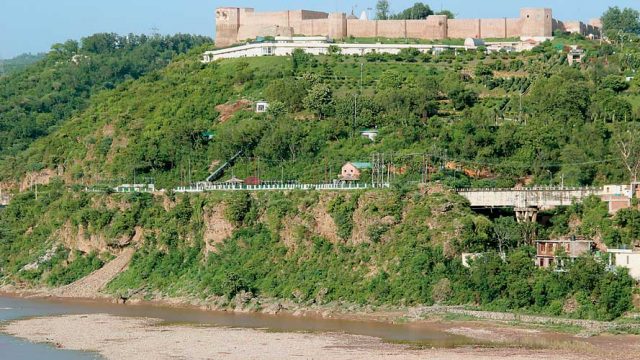 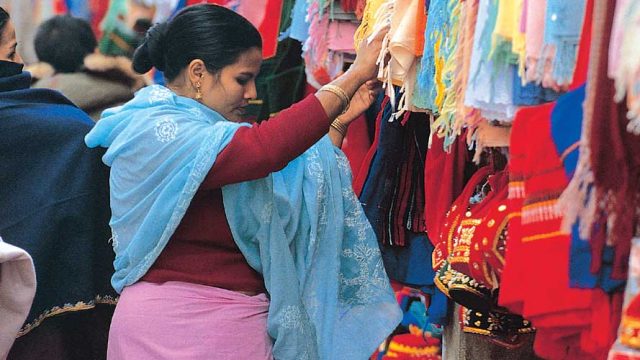 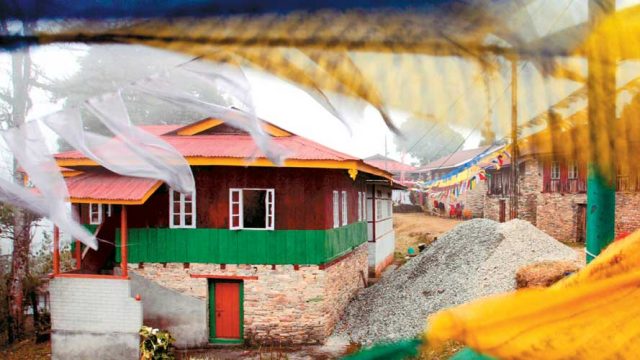