Chalk it up to the pace of Gurgaon’s development. We’d just turned off NH-8 past

the Manesar toll-booth. My companion looked outside the car, smiled and said, “Wow. There are actually fields in Haryana.”

If Gurgaon and its ugly environs are all you know about Delhi’s neighbouring state and you’re afflicted with galloping concretitis as well, Seasons Hotel at Tarudhan Valley is an effective, albeit expensive antidote. It’s no farm holiday and you’re well-insulated from the real scrabble of a rural existence, but even the drive there (once you’re off the highway) should serve to calm you. The Aravalis march alongside. Rural types cluster around charpoys and hookahs while the younger elements work in the fields. Tube wells bubble away and potholes pitch you about. Even the racing trucks, full of possibly illegally quarried stone, seem almost charming after a while. It’s all so… peaceful.

Remember that word. Seasons Hotel at Tarudhan Valley is positioning itself as both a destination for conferences, in which case peace will be an entirely foreign concept, and as a weekend getaway for stressed city-dwellers. If you belong to the latter category and are travelling either as part of a family or looking for a nicely dirty weekend, this place should do the job (provided there are no conferences on: check ahead).

The Seasons group is well-known in Delhi for managing a successful catering unit, and as the promoter of a string of restaurants and nightspots. This resort, their first venture in running a destination hotel, is part of a larger development, the Tarudhan Valleycluster of golf villas and apartments. The centrepiece of the property is the golf course itself, an easy par-34 nine-hole layout that is played so infrequently, it’s in pristine shape. Serious golfers can easily grind out a round here, have breakfast, and then hop across for a full 18 holes at the nearby Classic Golf Resort’s championship layout (you’ll have to pay green fees there, of course). As with developments of this sort across the world, the homes abut the fairways of the course. The resort is a self-contained island within Tarudhan Valley. While it has a pool and you can access the golf course, none of the resort’s rooms look out on the course, aside from the suites.

The rooms are good-sized and come in three categories: superior, premium and executive suites. The superior rooms come in both double and twin configurations, while the premium rooms have little sit-outs. We stayed in a premium room, and enjoyed both the Jacuzzi tub (love those bubbles) and the enormous bed, which was large enough to accommodate a bed-hogging infant as well. Folks with young tots beware: the split-level design of the premium room could cause some distress (the superior rooms are all on one level). The bathroom is enormous, though, and well-designed, with its own shower area and even a separate room for the throne. All it needs is its own little TV.

Currently, food and beverage service is only available at the Tarudhan Valley clubhouse, which the resort manages. A liquor license is expected. The clubhouse is a short walk away, and overlooks the course. The restaurant itself is pretty fancy, though it’s much nicer to sit outside on the terrace. The food is a mix of relatively light European fare (we had a lovely grilled sole) and the spicy, meaty Indian and Chinese food Dilliwalas tend to enjoy. Competent enough, we thought, and the service was uniformly friendly and efficient.

The hotel is brand new, so there are bound to be some operational glitches (we had a malfunctioning drain, which was set right immediately). The Tarudhan Valley itself is what it is: a golf development that could be anywhere in the world, whether Florida, Dubai or, in this case, Haryana. It is quite pricey, and though a spa is planned, you can’t go drown your urban woes in a donkey’s milk bath yet. But it’s quiet, the people are super-friendly and the resort is thoughtfully laid-out and very clean. And though we got there on the grimiest day of the year, we saw stars at night, which, at least in Delhi, is practically priceless.

Circumstances so arranged themselves that we left on a Sunday afternoon, so getting out of Delhi was a breeze. We set off for Delhi after the morning rush hour had abated, so again, the drive was easy. It took us about an hour from the Shanti Niketan flyover, each way. Naturally, working people won’t be able to order their schedules in this way. But Seasons Hotel is surprisingly easy to get to, in any case. Who would have thought such a place was only an hour away? 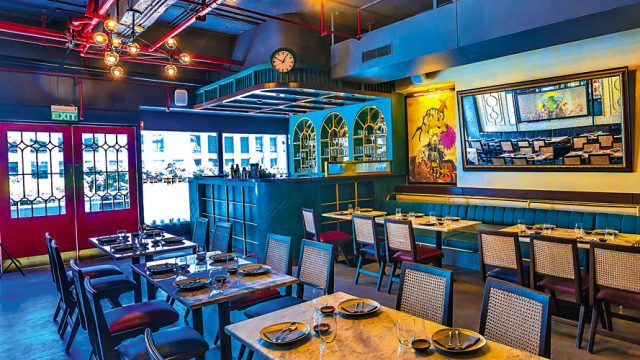 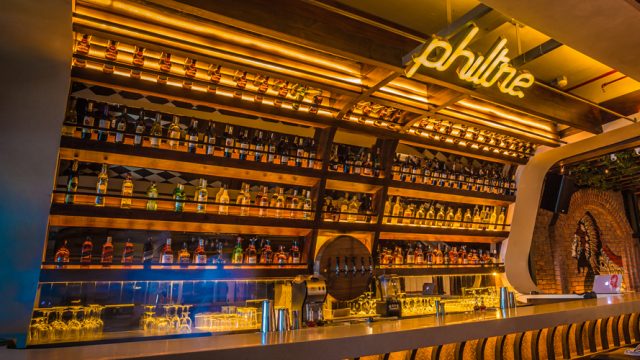 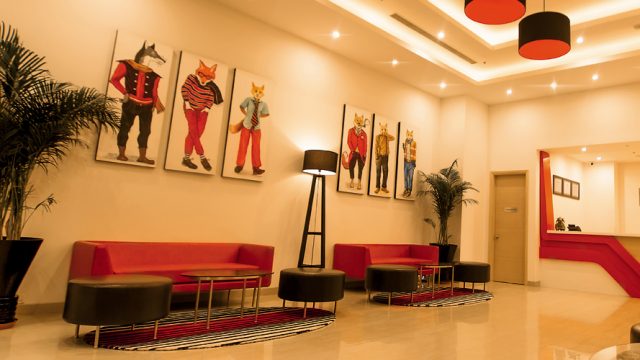