Vasundhara Sarovar Premiere resort, located in Vayalar in Kerala, entered into an association with The Arya Vaidya

The Arya Vaidya Pharmacy (Coimbatore) Ltd. (AVP) was founded in 1943 by late Arya Vaidyan P. V. Rama Variar, a renowned physician trained in the Ayurveda traditions of Kerala. It is the first Ayurveda Company in South India to gain Government‚ GMP certification for production standards under the WHO guidelines for Ayurveda.

Commenting on the association, Anand Nair, General Manager, Vasundhara Sarovar Premiere Vayalar, says, “Wellness and spa are among the most important factors for guests visiting our resort. AVP is known for quality Ayurvedic medicines and clinical services.” 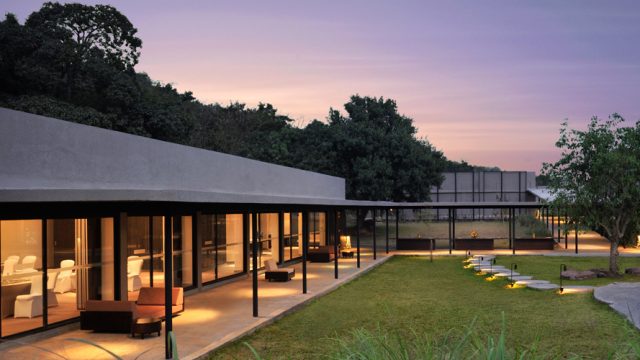 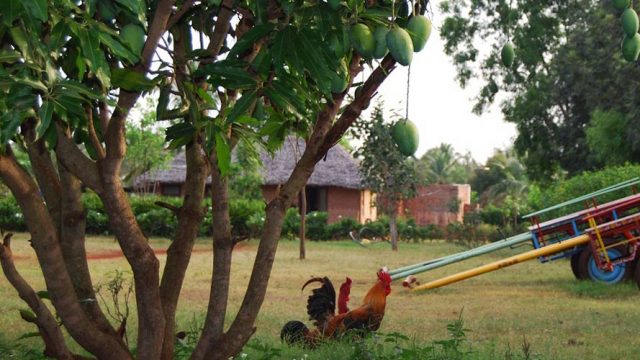 Reconnect With The Child Within At Our Native Village

With farm animals, rural activities and children’s games, Our Native Village, a fully eco-friendly resort near Bengaluru takes you back to a simpler time 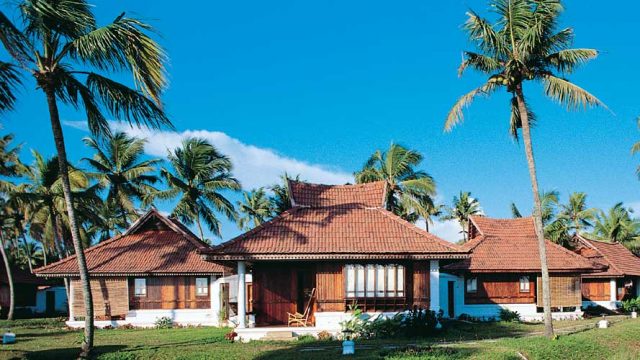 Head to Kumarakom Lake Resort for a perfect wellness holiday