Home » Hotels » Amsterdam: Enjoy the Big 5 at the Conservatorium

The historic Conservatorium hotel is celebrating its 5th anniversary this year, and to help them celebrate, the

hotel is offering The Big Five package all through 2017. The historic building which houses the Conservatorium was built in the late 19th century, making it a Dutch architectural treasure. Moreover, it’s central location, in the heart of the Museum District, makes it probably the best located luxury hotel in all of Amsterdam. Take advantage of this by checking in at the I♥Amsterdam Suite for a 3N stay. This 155sqm triplex suite boasts of a 360° view of some of the most iconic buildings in Amsterdam. Along with this, you get a private butler service, complimentary breakfast, a bottle of champagne on arrival, private transfer in a Bentley to and from the airport and a chance to see the city, with the hotel’s General Manager as your tour guide.

The Conservatorium boasts of the best location in Amsterdam

The carefully curated city tour includes a private canal boat tour while enjoying snacks from Michelin starred restaurants, a guided tour of the Van Gogh Museum, a helicopter tour over Amsterdam, a tour of design studios and other hidden creative spaces with one of the hotel’s cultural ambassadors, and an A’DAM lookout skyline experience—a panoramic view of Amsterdam including its historical centre, the port and the Dutch polder landscape. The Conservatorium’s The Big Five package runs from January 1 to December 31, 2017 and costs €11,555 plus 5% city tax. For more information, visit conservatoriumhotel.com. 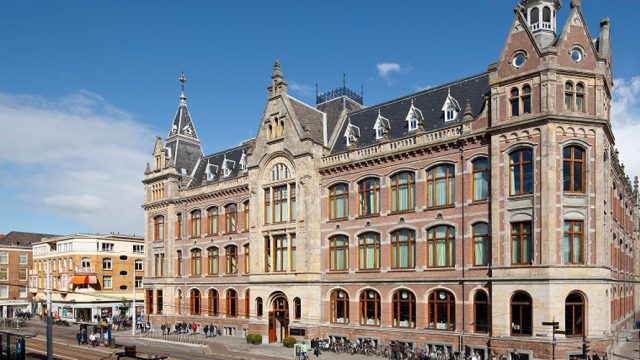 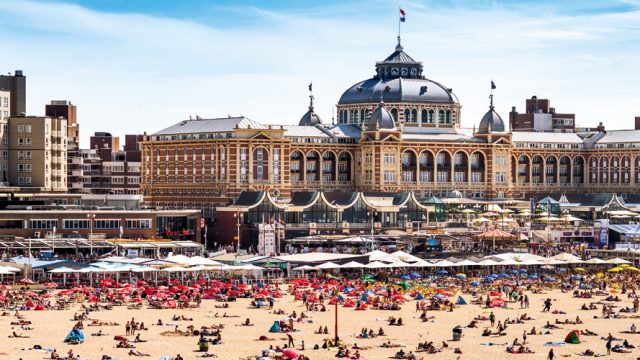 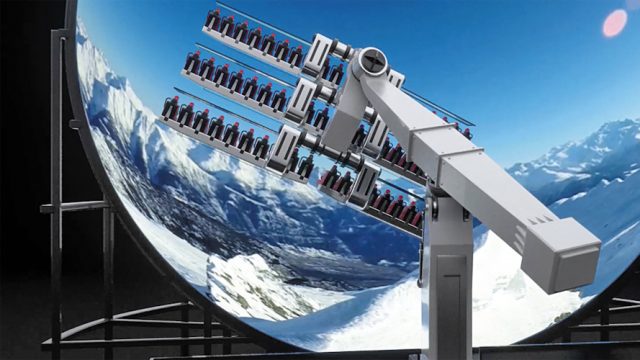