between Kerala and the Gulf sector up from the 96 that it operates now. The increase will be in a phased manner, starting from March 28.

>Turkish Airlines has launched Tktrav­eloscope, a new campaign based on social media that helps you to find out which des­tination to travel this year!

>Dragonair, the budget arm of CATHAY PACIFIC, will be rebranded as Cathay Dragon, though the two will remain separate airlines.

>Star Alliance Gold Card holders will get a free up­grade when travel­ling on Heathrow Express trains. Amenities in Busi­ness First include complimentary newspapers and magazines, more leg room, wider seats, a personal table, a power socket at each seat and on-board TV

>Air India has re­vised, and sadly for travellers, hiked, its domestic flight ticket cancella­tion charges by Rs.500. The carrier will deduct up to Rs.2,000 in case of ‘no-show’ by a pas­senger at the time of a domestic flight departure. 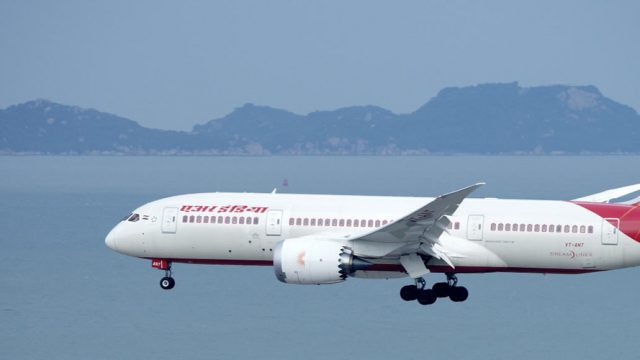 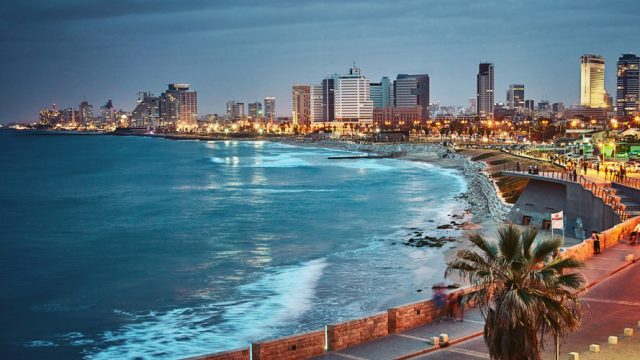