Tallinn, the capital city of Estonia, is one of the top 10 digital cities in the world.

But being a global city is not the only thing about Tallinn. It’s Old Town, also a Unesco World Heritage Site, is also one of the best preserved medieval cities in Europe. The Estonian rural culture and gorgeous architecture draws in a lot of tourists throughout the year to this erstwhile important port city. Here are 5 ways to explore Tallinn:

The medieval underground passage was built to monitor enemy activities

The guided tour of Bastion Passages starts from Kiek in de Kök museum. These medieval underground passages were built for movement of soldiers and to monitor the enemy activities. Experience the structural marvel that these peculiar passages are.

Kumu Art Museum
If you want to get acquainted with Estonian art, then this is the place for it. The museum takes care of conservation-restoration works, has a library that’s accessible to all visitors, a gallery for modern art and an education centre. A must-visit for art aficionados.

Alexander Nevsky Cathedral
The erstwhile controversial church is grand and has been through a period of strong dislikes from the locals. Reason being, it was built in a typical Russian Revival style, when the country was still a part of the Soviet Union. But the cathedral survived the discontentment and finally for restored. Now it is one of the most popular landmarks in Tallinn.

Kohtuotsa viewing platform
If you don’t mind the crowd around it, Kohtuotsa viewing platform could very well be a rewarding experience. The sweeping view of red roofs and spires of the Old Town, the modern-day highrises of the bustling city, a background of the Gulf of Finland and the port together make for a very stunning view. It’s one of the most popular places to go to if you’re a tourist to capture the postcard view.

How to get to Estonia from India
There are no direct flights from India to Estonia, but currently there are 12 flights flying from New Delhi to Tallinn. Some of which are Aeroloft, Turkish Airlines, Lufthansa, Qatar Airways (from ₹35,928). Similarly there are connecting flights to Tallinn from Mumbai, Bangalore and other Indian metro cities. 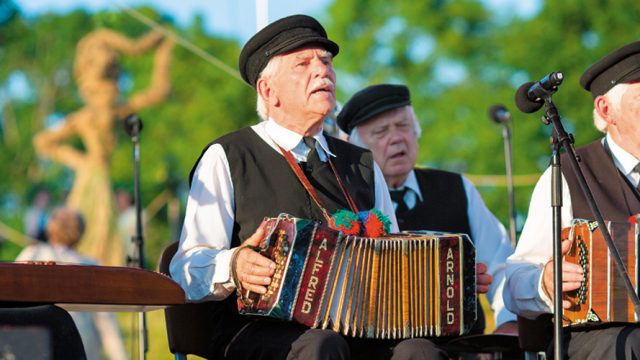 Midsummer Celebrations in The Baltic Countries

Songs, dances, traditional food and superstitions—experiencing midsummer celebrations in the Baltic countries is surely a must-do thing, at least once in your lifetime 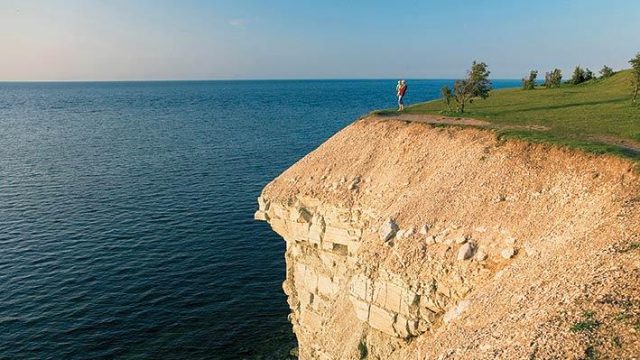 Of light and song