Now that Facebook has proven how easy it is to make money out of other people’s digital poop, all companies private and government should take a leaf out of Zucker’s Book On Suckers and try putting out all employee data out for sale. 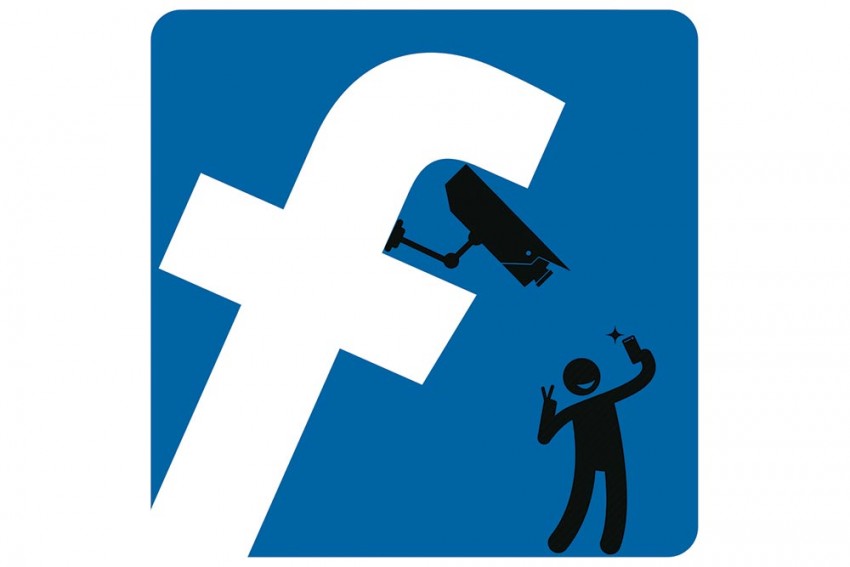 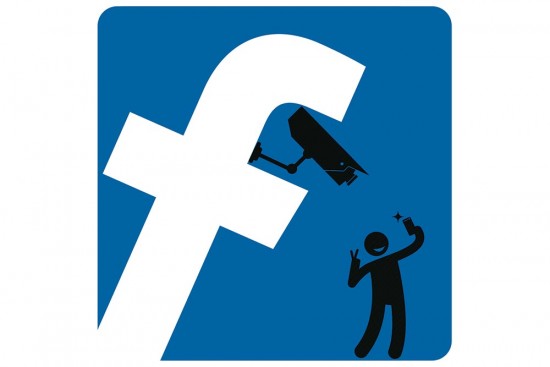 Every time people complain about Aadhaar, the possible leakage of perso­nal data, and the gross violation of privacy, I would wonder whether as a society we even understand the concept of privacy. Forget about all those who take a lota out to squat on a vacant plot, exposing themselves to the elements. This, at least in an urban setting, is out of sheer desperation to open the bursting bowels. But anyone who has taken the train from Delhi to Kanyakumari would know how not just data, but even horoscopes are exchanged, and life-long relationships are struck between complete strangers. It would be terribly impolite not to answer a co-passenger’s questions like, “Why isn’t your elder brother married yet? Why did you wait for two years for your first baby?” By the time you get down even after a shorter day trip, you would have Aadhaar-linked your co-traveller. As a nation we become incredibly nice when we worry about our neighbour’s dog barking at a shadow. But our tourism minister insists that much more than what transpires in a train compartment needs to be filled up to seek a US visa. Really? What is the big deal in showing off some cavities? What you give to get past the gates of El Dorado is not debatable.

I normally don’t quarrel with people iss­uing identity cards. I like the look and feel of ID cards. It reduces an individual to a member of a group or a class—a working journalist in my case. In fact, I have the biggest private collection of ID cards iss­ued by media companies to one person. Even Outlook has issued me two: the first one in 2004 and the next one in 2016. This secret hobby of mine has led me to believe that the more data emp­loyers have about you, the nicer you ought to be. It is tough to fool someone twice.

Now that Facebook has proven how easy it is to make money out of other people’s digital poop, all companies private and government should take a leaf out of Zucker’s Book On Suckers and try putting out all employee data out for sale. Like Mark, they should get job aspirants to click a button beneath a legal treatise nobody other than a Harvard Law School graduate can decipher. If Mark could get people to sign up without anything in return, job aspirants have everything to gain by giving away stuff that they have already told the auntie sitting next to them on Kerala Express. For an Indian to tell the whole world what he ate, what he shat, where he slept and with whom is normal. A Facebook session actually is a mere digital upgradation of the neighbourhood gossiping session.

But Mark’s genius is in getting people in societies where privacy is prized to open up, and then to peep into their lives to capture their likes, dislikes, habits and asp­irations and to sell them all to make his billions. That is called the work of a gen­ius or an original scam, something that will force people to frame laws, which didn’t exist earlier because they were not needed earlier. When the heat and dust of the Cambridge Analytica controversy settles down, we may all want to relook at the possibilities of big data as a source of revenue and taxes, not just for pioneering fraudsters, but for law abiding citizens and governments. A couple was recen­tly seen making love live on Facebook, they might as well have charged for it.