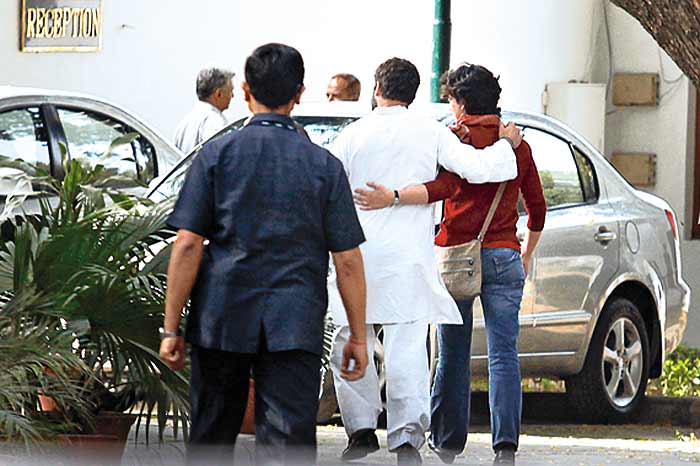 All This For This?

When you drop from the skies, the landing can lead to serious injury. After the disastrous showing for the Congress in the Uttar Pradesh election, humiliating defeats in Punjab and Goa, a close shave in Uttarakhand and an honourable win in Manipur where Rahul Gandhi never campaigned, serious questions must be asked about the man who was described as the great hope of the grand old party. Quite bluntly, is Rahul Gandhi a political flop?