YouTube inverted the entire logic of scarcity and desire that drove us on hot, lonely afternoons to tiny cassette shops 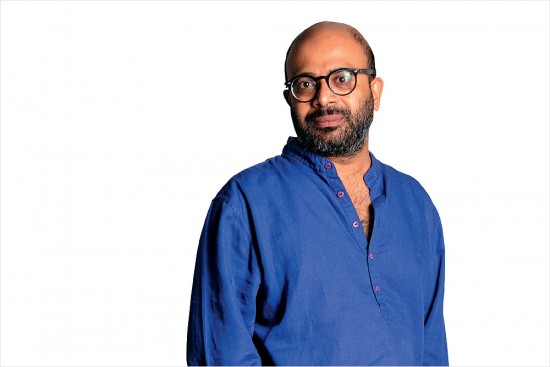 It was a sequence of just two lateral, crab-like steps that took me from Pete Townshend of The Who to one of the more obscure corners of melophilia. So it turned out that Soli Sorabjee, whose avuncular smile imparts a sunny, SoBo charm to Delhi’s Jazz Yatra, is not the only man with that name in music. For here was Kaikhosru Shapurji Sorabji, an elusive half-European composer who had scored some of “the most technically difficult piano works of the 20th century”. The notations onscreen have furious lines and squiggles. Nigh on three decades of obsessively stalking music hadn’t even alerted me to his existence—and here he was, aswim on YouTube, of all places. Two more steps, and another creature of the deep, Roslavets. When someone is monikered as “the Russian Schoenberg”, you know you’re in some plutonic sea.

A full inventory of chance encounters would screw up my word count. But one had long abandoned that initial disdain for this video-sharing jukebox, with its schlocky name, for a very good reason. YouTube inverted the entire logic of scarcity and desire that drove us on hot, lonely afternoons to tiny cassette shops, trying to score a Tarapada Chakraborty, or a Henry Cowell CD. And it did so more pervasively than the cache-and-carry economy of downloading—for there, you still stuck to the familiar. As YouTube hit maturation over the...