INX wasn’t a lone wolf op. In the media business, politicians and dubious funds often get into the act, even crossing the lines drawn by the law of the land. 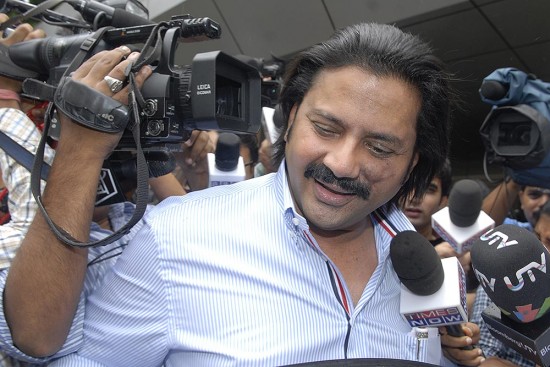 There is something about media companies that attracts scamsters, realtors, politicians and funny money. Three factors are key. One, large sections of the media are plain-and-simple unviable, given low subscription prices and tough markets for adv­ertising revenue. But, a second factor almost neutralises this disadvantage: ownership of the media buys you influence and access to political power. According to one estimate, more than a third of media companies, including TV channels and cable companies, are owned by politicians. Three, weak finances make it easy for funny money—from real estate and businesses with large, illegal cash incomes—to use media companies as the ultimate laundromat for whitening black money. And vice-versa. Some media owners, especially in regional media, even get to masquerade as backers of “investigative” journalism—thinly-disguised threats to use “exposes” to blackmail businesses and politicians into advertising in your media vehicle.

If you knew all this, you would have had no problems understanding why a media company, INX Media, owned previously by Peter and Indrani Mukerjea, now in jail as co-accused in the murder of their daughter Sheena Bora, is at the centre of the dubious business dealings of Karti Chidambaram, son of Palaniappan Chidambaram, former finance minister. The CBI arrested Chidambaram Jr on March 1 as soon as he landed in Chennai airport, for allegedly accepting bribes in exchange for helping INX Media legitimise an effort to bring in Rs 305 crore from three Mauritius-based companies. Apparently, the initial Foreign Investment Promotion Board (FIPB) approval was for only Rs 4.62 crore of investment in 2007. The arrival of Rs 305 crore into INX Media’s books was flagged by the Financial Intelligence Unit, which triggered further investigations by the Income Tax department and the Enforcement Directorate (ED). The CBI alleges that Karti received money from INX to help res­olve these cases “amicably”, presumably by influencing members of the FIPB, which was presided over by the finance minister himself.