‘You Can’t Do Swimsuit Pics Everyday’

Why do people follow celebrities on Instagram? Because they want to see something real, not pictures shot by a photographer. 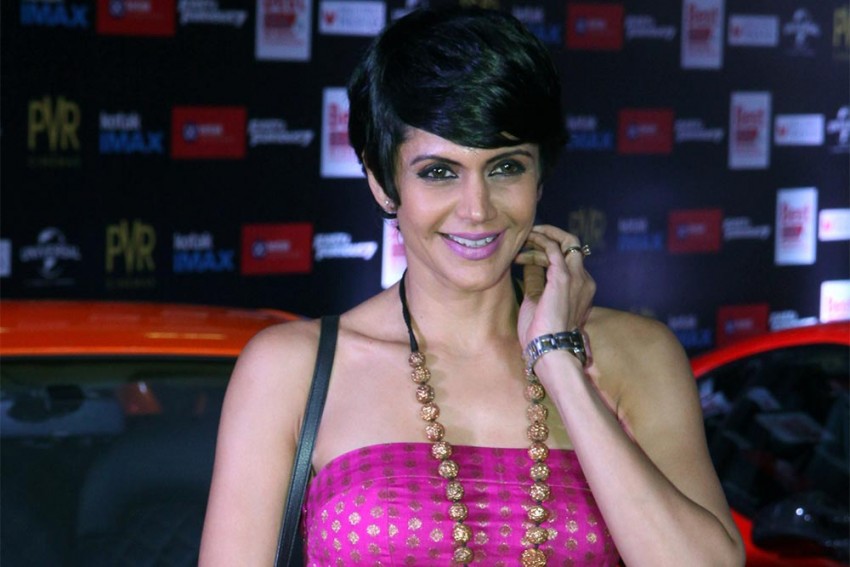 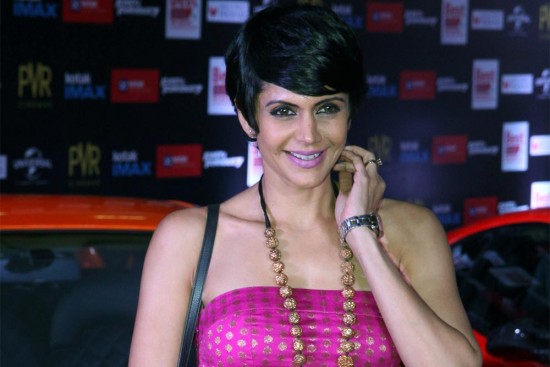 I’m very active on Twitter and Instagram. I get all my headlines on Twitter, as I’m always on the move and rarely get a chance to read newspapers.

When I first took to Twitter (7,10,000 followers), I was about to leave for England as I was working for the IPL. I would tweet on cricket, which earned me 3,000 followers at one go. Mine has been a steady rise. My tweets are comments about what I am feeling.

I was recently shooting a film in Chennai for five days, and I shared a picture of the muhurat, after which I stopped, as my director didn’t want me to reveal my look for the role. Similarly, I’ve done a TV show where I drove a truck from Manali to Ladakh. Initially I posted some pictures from the road trip but discontinued as I did not get an internet connection later.

Sometimes, while I am doing a show, I post its pictures. And if it is part of the ‘package deal’ with a particular brand, I also tweet about the event, with a hashtag. On Instagram (169,000 followers), I must say my following went up from 90,000 to 1,20,000 in five days after I posted some pictures of myself in a swimsuit! But I do need to space out my ‘sexy’ pictures—it can’t be an everyday thing.

I post a lot of my pictures with my son. When I’m in Mumbai, I’m a full-time mum, taking him to school and picking him up. For me, these experiences are most personal, and the pictures I post with him get many likes. After all, why do people follow celebrities on Instagram? Because they want to see something real, not pictures shot by a photographer, which they can find in magazines.

Who do I follow? On Twitter, I follow CNN, TOI and the sport-related handles, and on Instagram, it’s friends, fashion, magazines, and Ellen DeGeneres. People are crazy about Snapchat, but I don’t understand it. I am in the process of making my public profile on Facebook, for which I’ve hired a manager. I used to be very competitive with my contemporaries. Among the stars, there is a lot of competition as far as the number of followers is concerned. The media companies that handle their ­accounts often accuse others of ‘buying’ the ‘likes’ and followers.

To give you an example of the influence of Twitter, my husband Raj once tweeted about a safety issue related to the Bandra-Worli Sea Link in Mumbai, and before he knew it, he had to present himself at the police station due to a complaint lodged by the Sea Link officials. So it is always better to crosscheck the facts before tweeting about something.

Today, you’ve got a powerful star such as Priyanka Chopra who has a huge following in India and abroad. And then you have social media stars like Lilly Singh, aka Superwoman, who are poised to take over the world. My husband was recently shooting an ad with Shahrukh Khan, when he suddenly had to leave his shoot midway because his daughter Suhana wanted to attend Lilly’s concert in Bandra. She’s that big. I sometimes envy the social media stars because of their creative hold, because as actors, we are bound by someone else’s direction.”

—As told to Priya Rana