To Y.C. Deveshwar can go the credit of pulling ITC out of its status as a pure cigarette major and ­diversifying it. 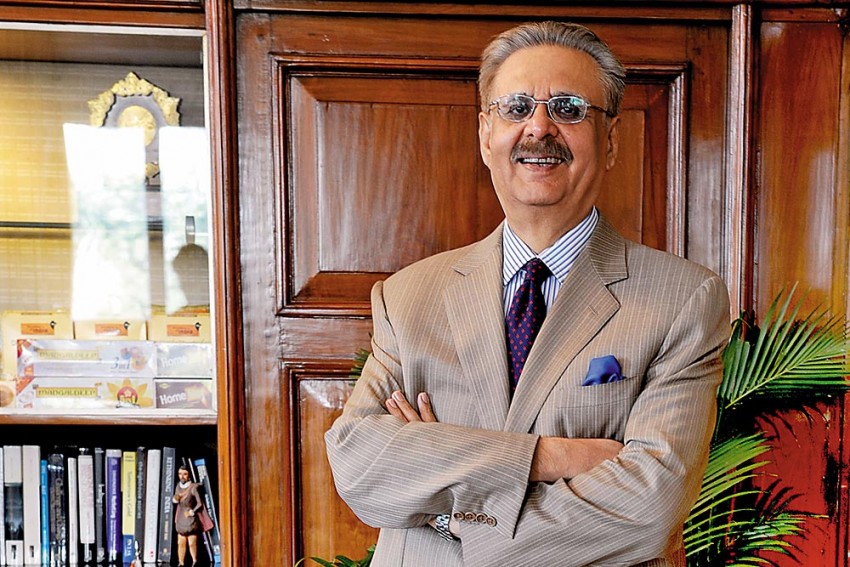 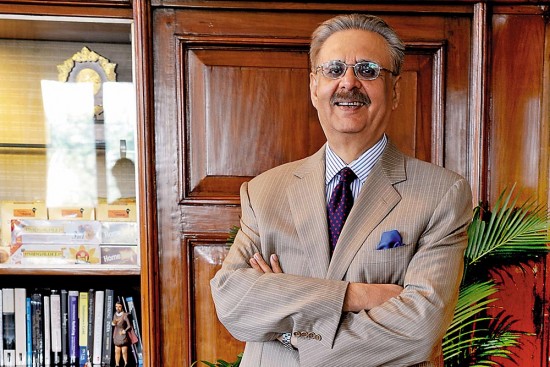 hatever its befogged consumers might say, a tobacco company was always going be seen as somehow against the zeitgeist, out of sync with times defined by new age slogans, lo-cal diets and Fitbit. To Y.C. Deveshwar can go the credit of pulling ITC out of its status as a pure cigarette major and transforming it into a diversified food, personal care products and hospitality company over the last three decades. Ever newer arenas beckon even as the man himself, 70 now, moves to a non-executive role. He was in the news recently with a blueprint for healthcare—a chain of speciality hospitals that would offer doctors fixed salaries, junking the bills-linked, incentivised pay packages that have turned the sector into a heartless business.

The company’s successful e-Choupals, which offer digital infrastructure to help farmers get better market prices for their produce, already had that stamp of social responsibility. A finger on the pulse too: ITC is credited with having recognised the potential of India’s vast rural markets and tapping it with specially designed packages for FMCG products, whether biscuits or shampoos.

Deveshwar joined ITC in 1968 after a BTech in Mechanical Engineering at IIT Delhi. An AMP (Advanced Management Program) Diploma holder from Harvard Business School, with an advanced training course in Hoteliering and Services from Cornell also under his belt, it’s Deveshwar’s innovative thinking that helped ITC navigate legal minefields and reinvent itself through diversification. Revenues grew to boot: from under Rs 5,200 crore in 1996 to Rs 51,582 crore. He was also appointed CMD of Air India from 1991-94 to turn around the national carrier’s fate.

In 2004, ITC became the first Indian organisation to submit its sustainability report as per the guidelines of the Global Reporting Initiative. “What makes us an interesting company is that we are building greenfield businesses in India with Indian brands,” Deveshwar had stated in an interview to Business Standard in 2011. The advantage, he said, is that “the goodwill remains in India and you don’t have to pay royalty to anybody overseas”. A Padma Bhushan in 2011 confirmed that India valued him too.